Australian Wool Innovation has picked its preferred candidates to join its board. 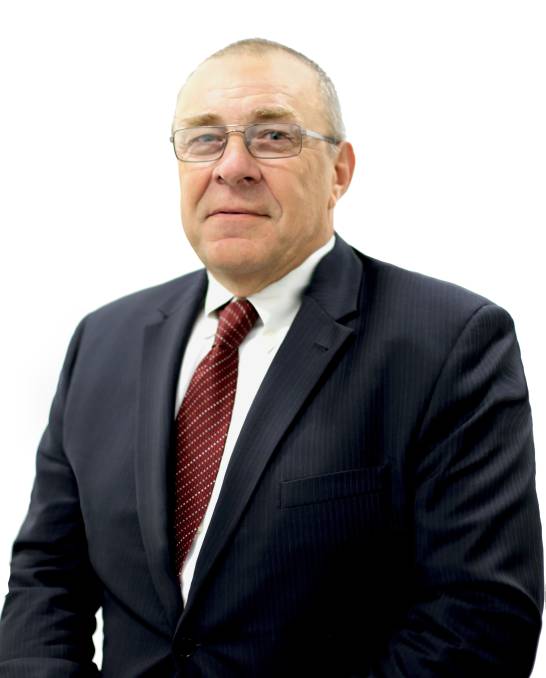 AWI has decided to back its new chair Jock Laurie with its open proxy votes at the November election.

Australian Wool Innovation has picked its preferred candidates to join its board.

It has also decided to direct open proxies to two of its existing directors.

Woolgrowers will have the final say on the four picks at AWI's annual general meeting on November 19.

It is a testing time for AWI with lots of controversy over the WoolPoll which sets the grower levy every three years.

AWI wants a rise to two per cent, while the peak woolgrower representative body WoolProducers Australia has advised eligible wool levy payers to vote for the status quo at 1.5 per cent.

Three director positions will be decided at the AGM, to be held online this year, subject to the passing of a board size limit resolution to retain the current number of seven directors.

Two of them are existing directors - current chair Jock Laurie and Don Macdonald.

The AWI board has already resolved that open proxies directed to its chair will be voted in favour of three candidates - the existing directors Jock Laurie and Don Macdonald plus also Ms Hack.

In a statement today, AWI said Mr Laurie and Mr Macdonald had recused themselves from the board discussions.

The Board Nomination Committee said it was confident its four nominations "individually and collectively, would provide the appropriate and necessary balance of skills required by the AWI board".

The committee also considered the nominations would "deliver to the board a diverse composition of experience and outlook to enable the company to fulfil its responsibilities to shareholders and stakeholders".

Shareholders don't have to follow the recommendations and can vote for any of the seven candidates who are standing for election to the board.

The other candidates who have successfully nominated for the board are Michael Field, Sydney Lawrie and Charles "Chick" Olsson.

Those three candidates with the most votes from shareholders, in person and by proxy, will be elected to the likely three vacant positions.

The undirected proxy votes have proven to be significant in past elections.

The committee's recommendations will be provided along with the notice of meeting, to be sent to AWI shareholders from October 12 ahead of the company's AGM.