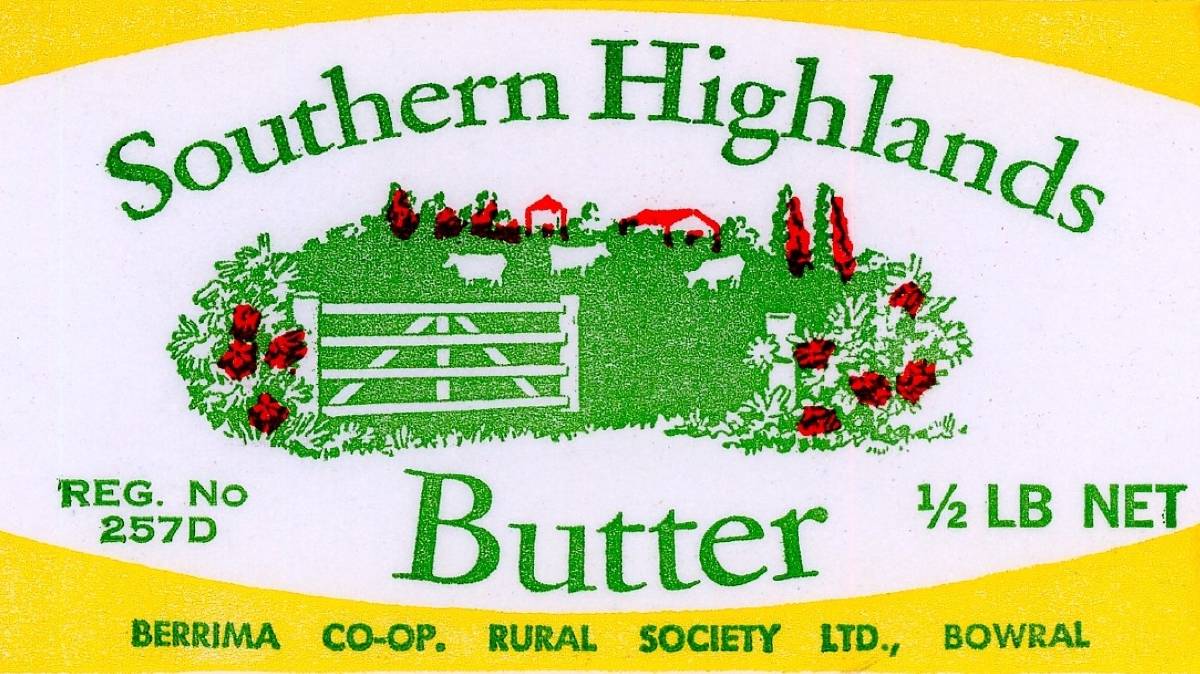 The local dairying industry entered a new era of prosperity from the early 1920s.

The local dairying industry in the NSW Southern Highlands entered a new era of prosperity from the early 1920s.

As mentioned in previous articles, the demand for dairy products greatly increased during World War I and fierce rivalry for the supply of milk intensified between the Fresh Food & Ice Company (FF&I), a Sydney-based proprietary company, and the co-operative efforts of local and coastal farmers.

The Dairy Farmers Co-operative Milk Company, established in 1900 by farmers at Albion Park, linked with the Illawarra Co-operative butter factory and grew rapidly. It became a major player in the Sydney market, supplying milk and butter directly to consumers.

Locally, the co-operative Berrima District Farm & Dairy Company (BDF&D) handled the production and marketing of farm produce including butter made at its Mittagong and Robertson factories. A local Milk Suppliers' Association enabled those who sent fresh milk from Bowral to Sydney to obtain better prices from 1896.

By 1920, the local industry was benefiting from developments in transport. Duplication of the southern railway enabled more reliable train services, and motor vehicles allowed the more distant farmers to quickly transport fresh milk to Bowral station.

READ MORE: Part 1: Dairy farming was a thriving industry in the Southern Highlands

FF&I decided to erect a new receiving depot with modern refrigeration units at Bowral. The two-storey brick building, opened in November 1921, had an entrance for unloading on Station Street and its lower floor was level with the rail line at the rear.

A meeting of the BDF&D Company' s shareholder farmers, convened by its manager Arthur Knox, a Kangaloon dairy farmer, decided in February 1922 to erect a central butter factory and distributing centre at Bowral, situated on Station Street next to FF&Is milk depot. The company closed its Robertson factory and in 1924 transferred butter manufacturing from Mittagong to its new Bowral facility, officially opened by the NSW Premier on June 11. 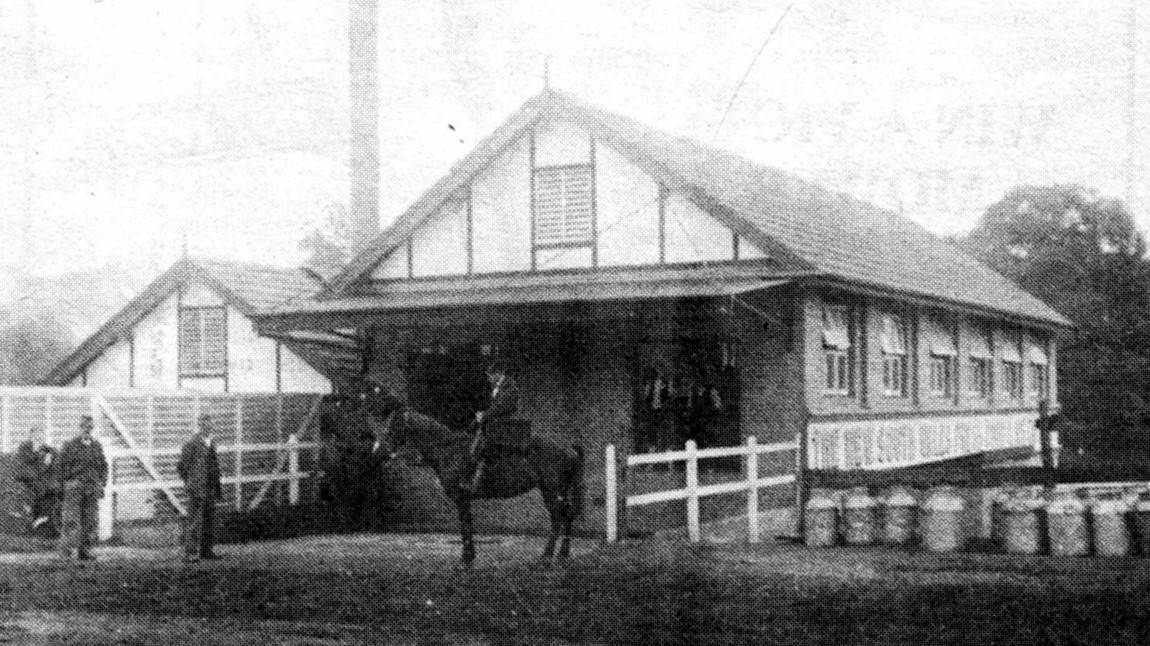 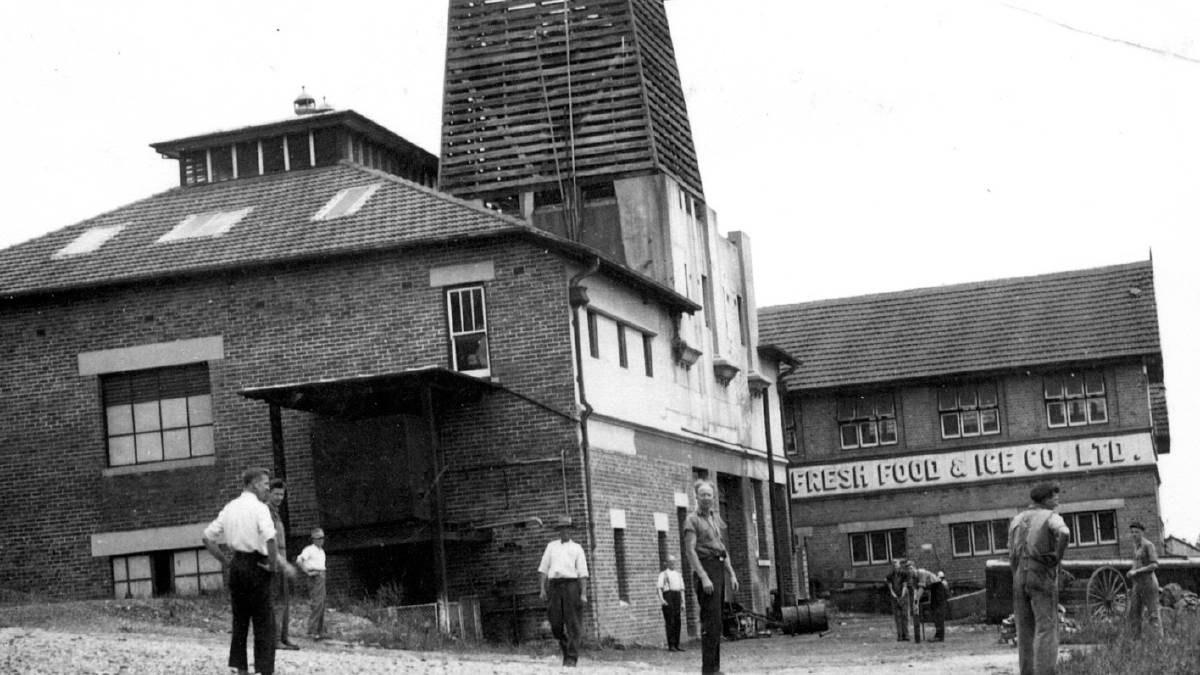 In 1925 the BDF&D amalgamated with a Nowra-based co-operative distributor to constitute the Producers Distributing Society (PDS) Limited. As this was essentially a marketing organisation to handle the sale and distribution of farm produce, the BDF&D had to withdraw from the manufacturing side and leave that in the hands of the producers. After some negotiation, the recently erected butter factory at Bowral was offered for a modest sum to the dairy farmers who supplied it. They accepted this offer in October 1926 and formed the Berrima Co-operative Rural Society Ltd to own and run the factory, where butter continued to be made.

The Berrima Co-op installed the latest butter moulding and wrapping machinery in the 1930s, making its factory one of the most modern in NSW. With around 140 farmer suppliers, butter output reached 292 tonnes in 1935. The Co-op opened a rural produce department in a new building next to its factory in 1936.

While these developments took place at Bowral from the 1920s, Moss Vale also became a major dairy manufacturing hub. In 1920, having become dissatisfied with the many arrangements then in place, the dairy farmer suppliers centred around Moss Vale decided they needed their own milk factory.

A delegation was sent to Sydney to investigate options to directly market their milk in the city, either through FF&I or the Dairy Farmers Co-op. Arrangements were finally made with Dairy Farmers, and a site on Lackey Road near Moss Vale Station was chosen for the milk factory, to be connected to the main line with a rail siding.

Moss Vale Mayor, EB Hawkins, opened the factory in October 1922. The first manager was HJ Bryen, and it was an instant success, with fresh milk being railed to Sydney or being separated for butter-making on block days, with up to 30 tonnes of butter made on such days. 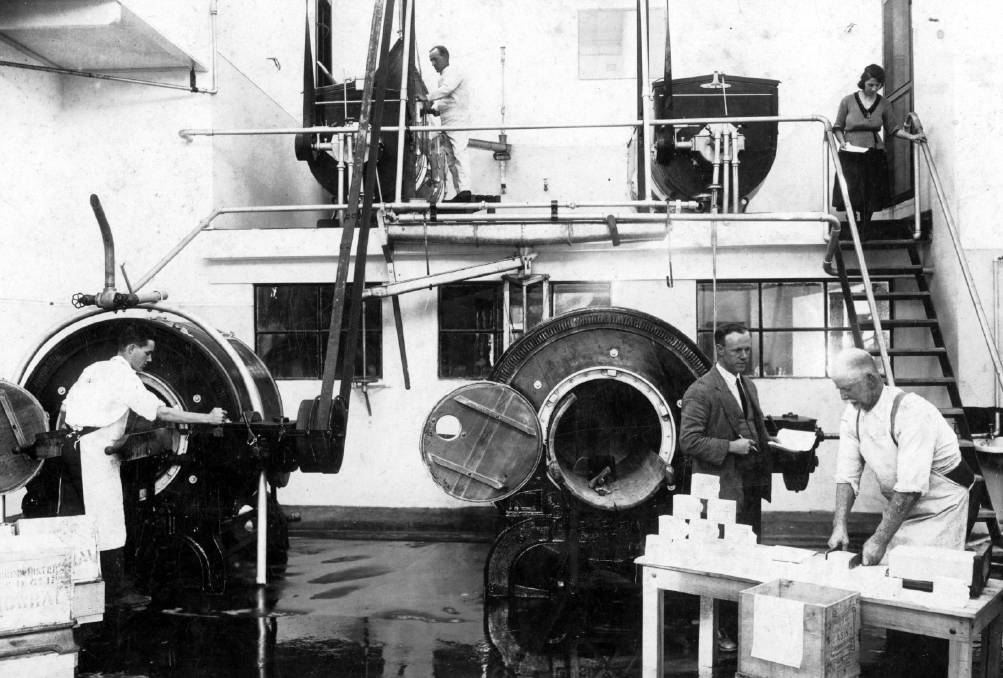 Around 80 dairy farmers, spread across the localities of Robertson, Wildes Meadow, Avoca and Burrawang, as well as around Exeter and Bundanoon, supplied milk to the the Moss Vale factory operated by the Dairy Farmers Co-op. When the NSW Milk Board was set up in 1931, it appointed Dairy Farmers as its agent in the Moss Vale area.

The Dairy Farmers milk brand would become well-known to consumers, both locally and nationally. 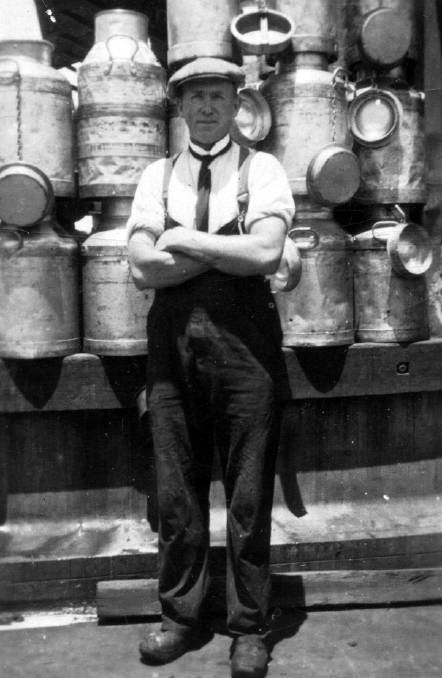