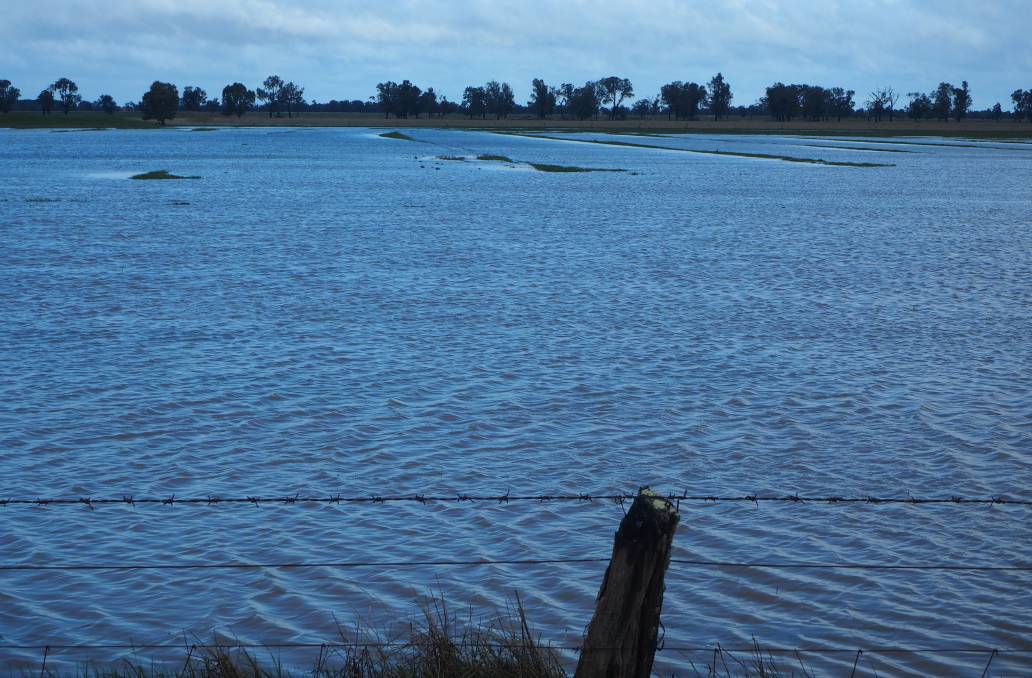 A La Nina will lead to an increased likelihood of wet conditions in late spring, which is wlecome, but also at harvest, which is not.

There's good news and bad news for croppers in the BOM's announcement that there was a 70pc chance of a La Nina late this year.

THE AGRICULTURE sector has mixed feelings about the prospect of a late season La Nina weather event forming, with rain welcome still in the south but not in northern NSW and Queensland where harvest has commenced.

The Bureau of Meteorology (BOM) this week raised its La Nina tracker status to a La Nina alert, meaning there is around a 70 per cent chance of the event, correlated with above average rainfall in much of Australia, forming.

This is around three times the normal odds of La Nina.

RELATED: Wet winter on the cards

The Bureau has made its assessment based on continued cooling in the tropical Pacific Ocean and an increase in the number of climate models showing sustained La Nina conditions over summer.

It reported some atmospheric indicators, such as the Southern Oscillation Index (SOI) and cloudiness near the Date Line, are approaching La Nina levels.

The weak Indian Ocean Dipole event, also a trigger for heavier than average rainfall, will continue but the BOM tips it will soon fade back to neutral levels.

"In the south you would say most areas would get some benefit from rain for the next fortnight and some up to a month, but in the north harvest is already in full swing as far south as northern NSW so growers there will not want too much rain until they get their crops off," Mr Hosking said.

He said a wet harvest was the major concern for growers now.

"We're getting past the frost window in most areas so harvest rain will be the major threat to both quality and yield if it gets really wet."

"With such a good crop and the high prices for virtually all commodities farmers will be nervous until crops are in the bin."

However, he said there would also be farmers cheering on rain for their summer crop planting.

"Summer croppers will be looking for some moisture and even winter croppers, once harvest is over, will welcome rain that can help them develop a subsoil moisture profile for the 2022 season."

"The summary is basically people want a dry month or so while they are harvesting but will welcome rain any other time if that is not being too fussy," he said.