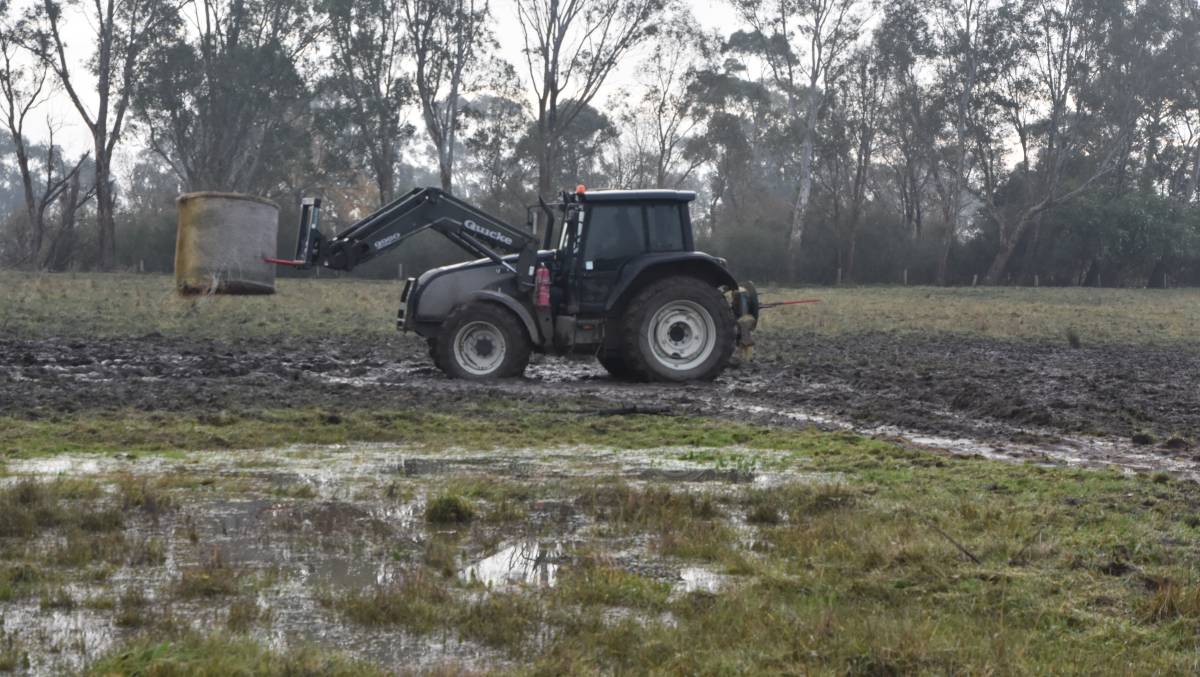 WET WINTER: Pasture production has been impacted by wetter-than-normal conditions through winter.

The commodity price lift through September was due to a slowdown in milk production in key production regions and buoyant import purchasing from Asian buyers.

"In the United States, milk production expanded by 1.1 per cent in August, which was below the recent trendline.

"In Europe, milk production hit a snag in some key producing member states."

"Pasture production has been impacted by wetter-than-normal conditions through winter," Mr Harvey said.

"There is, however, still time for production to turnaround this season.

Mr Harvey said a key watch point for the Australian market was a weak Australian dollar.

"A weaker local currency against the US dollar has been welcome news for Australian dairy export returns so far this season," he said.

"Falling iron ore prices, on the back of Chinese steel production curbs, and COVID-19-related restrictions will keep the pressure on the currency in the weeks ahead."