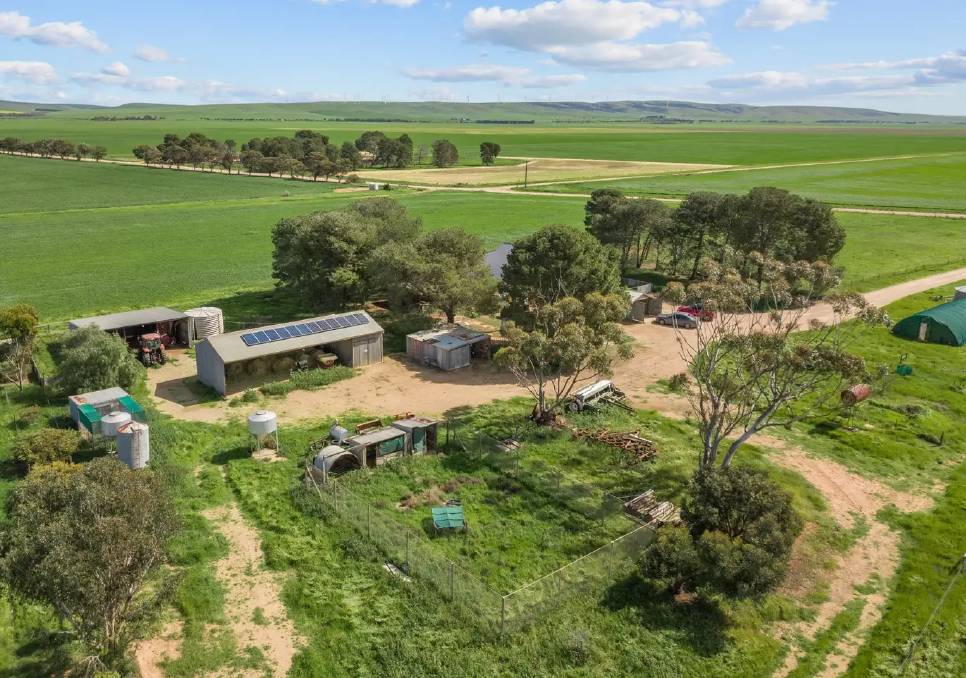 Windview and Highway are being sold as two contingent lots by Ray White Rural.

Two properties have been offered for sale in the Snowtown area to finalise an estate.

Two properties have been offered for sale in the Snowtown area to finalise an estate.

A public auction will be held at the Snowtown Football Clubrooms on Thursday, November 4 at 1pm.

It is fenced into one main paddock.

There is a two-bedroom stone homestead on the block with a spacious living room with a new Colourbond roof and gutters as well as a fully fenced yard.

There is a single stand crutching shed, basic sheep handling yards, two implement/hay sheds plus a workshop with power. 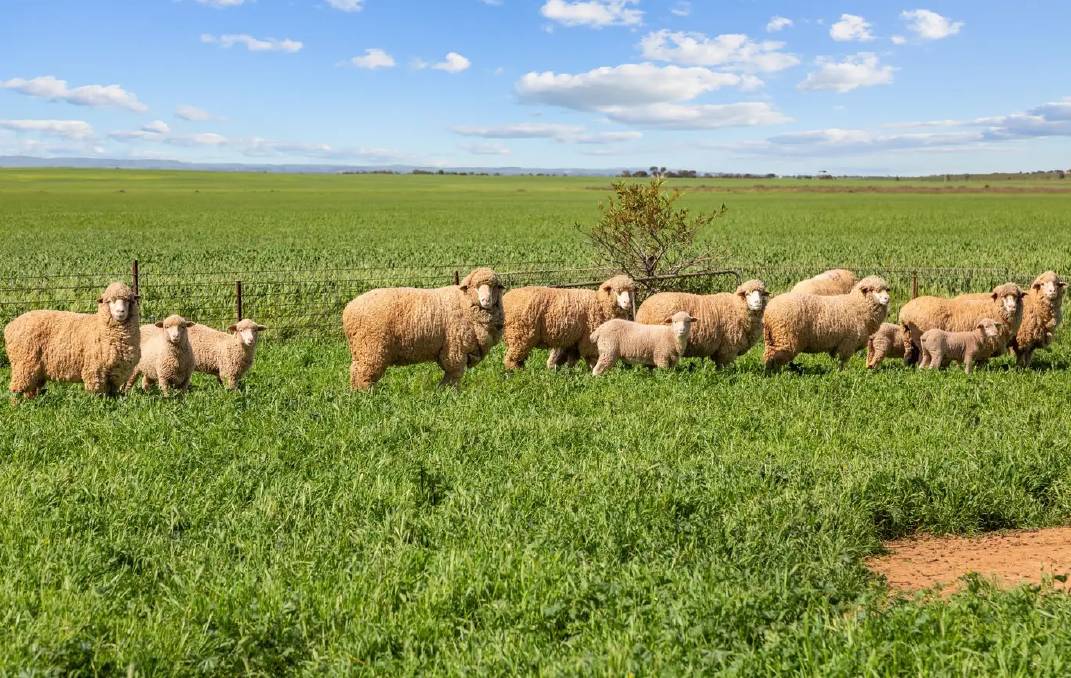 The smaller Highway is adjacent to the Augusta Highway just 2km north of Snowtown.

Unusually it features a a Quandong orchard plantation which was planted in 1998.

Quandongs are one of Australia's most versatile bush foods

The average annual rainfall for the Snowtown area over the past decade is approximately 360mm.

Agents from Ray White say Windview and Highway provide an opportunity for farm build-up in an area which is generally tightly held.

The easily managed properties are ideally suited to growing cereals, legumes and hay production with the opportunity to also capture the sustained strong prices for sheep meat and wool by incorporating a sheep enterprise.

The properties have freight advantages to a number of major grain terminals including Bowmans, Snowtown and Balaklava.