In 1921, the first cohort of group settlers arrived in Fremantle Port from Britain.

In 1921, the first cohort of group settlers arrived in Fremantle Port from Britain to establish dairy farms in Western Australia's south-west, with later groups arriving in Albany in 1924.

The families who made their way to the 'land of milk and honey' as part of the scheme were promised a better life in Australia.

The scheme was established by Sir James Mitchell to increase population and production in WA by bringing new settlers to the southwest.

Blocks of land were positioned into groups, the first established in the forests around Manjimup in March 1921, then extended into the Busselton area later that year. 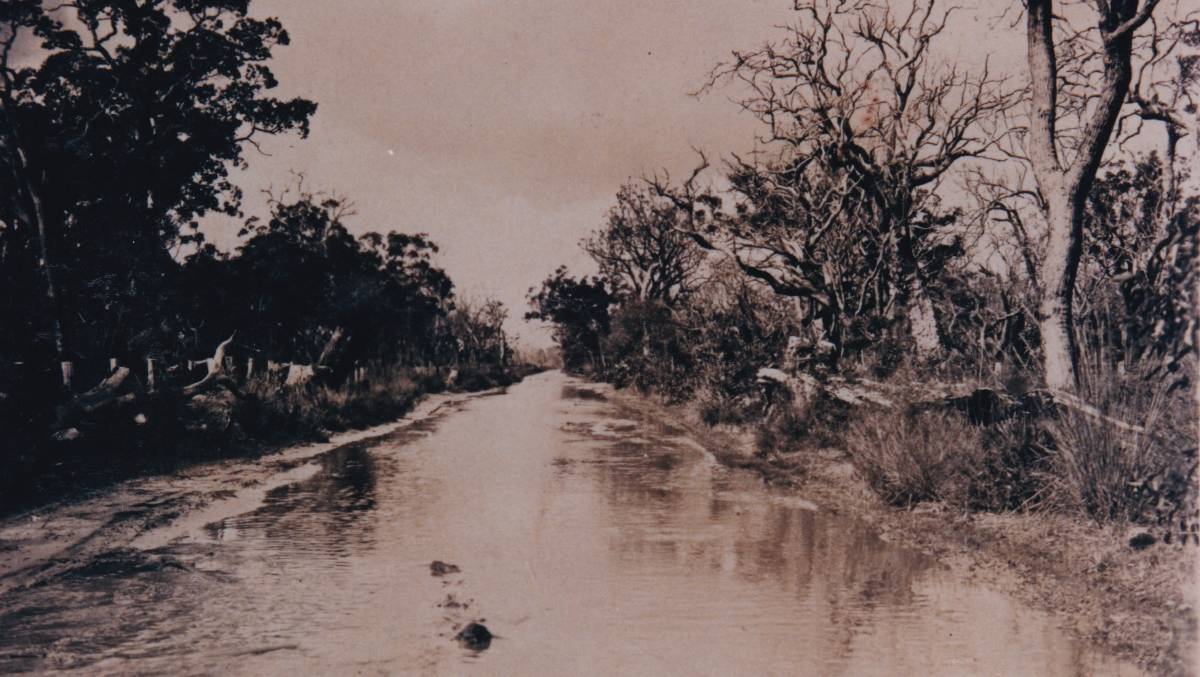 Typical road in winter during the 1920s Thought to be Warren Road near Yoongarillup. Image from the Busselton Historical Society Archive.

The Group Settlements were located as far south as Northcliffe in the middle of WA's ancient karri, marri and jarrah forests, out to Manjimup, Margaret River and Busselton.

With little to no agricultural experience the group settlers experienced great hardship, the land was not suitable for dairy farming and the stock was poor quality.

There were 6,000 farms planned under the scheme, but only 2,400 were ever established and around 700 farms were abandoned.

Many of the group settlers who persevered in the harsh conditions amalgamated their farms to make them more sustainable. 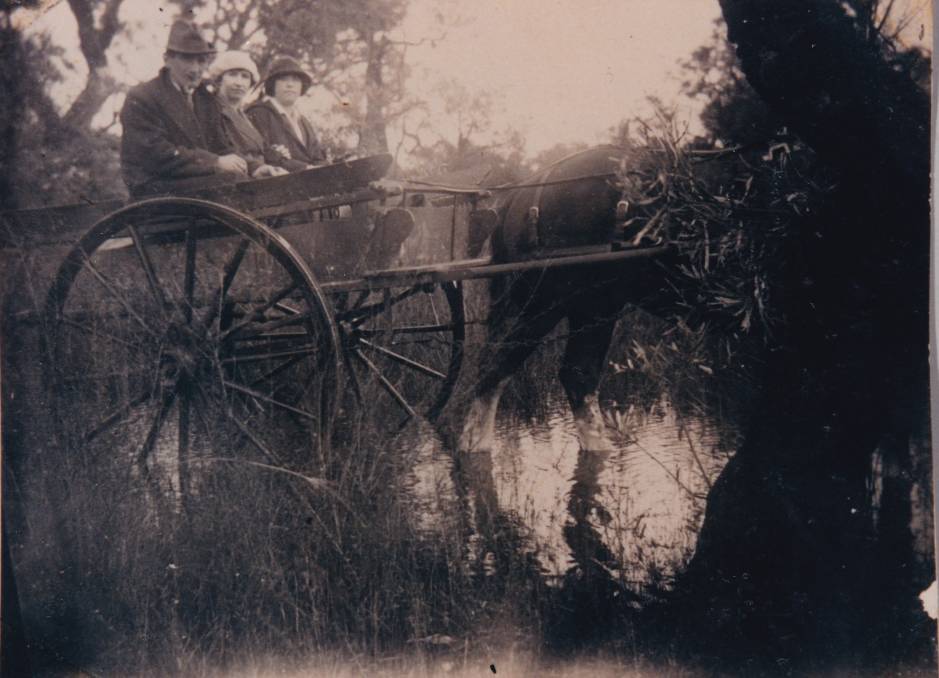 Life on the land in Busselton before drains were installed. Image supplied by the Busselton Historical Society.

The Honourable Barry House's grandparents were one of the 768 group settler families who had made their way to the southwest from the UK.

Aged 24 years old the Jolliffe's migrated from Isle of Wight in 1924 with Mr House's mother, who was a two-year toddler at the time, to take up a new life in the Group Settlement Scheme.

"They were attracted by the advertising, 'come to the land of milk and honey,'" Mr House said.

"My grandfather was a WWI veteran in the English army who had been involved in the Western Front, he had served with Lawrence of Arabia in the Middle East and had been in Russia and Kenya.

"He was out of work after WWI and was seeking a new life, they decided to cut their losses in England.

"They originally took up a Group Settlement plot in Ruabon, after a few years of hard yakka they received another one and moved to Wilyabrup where I believe the original people had gotten ill and walked off.

"That was a much better property with a house on it. That was where my grandparents farmed until the 1960's when they retired to Dunsborough and built one of the first houses on Gifford Road." 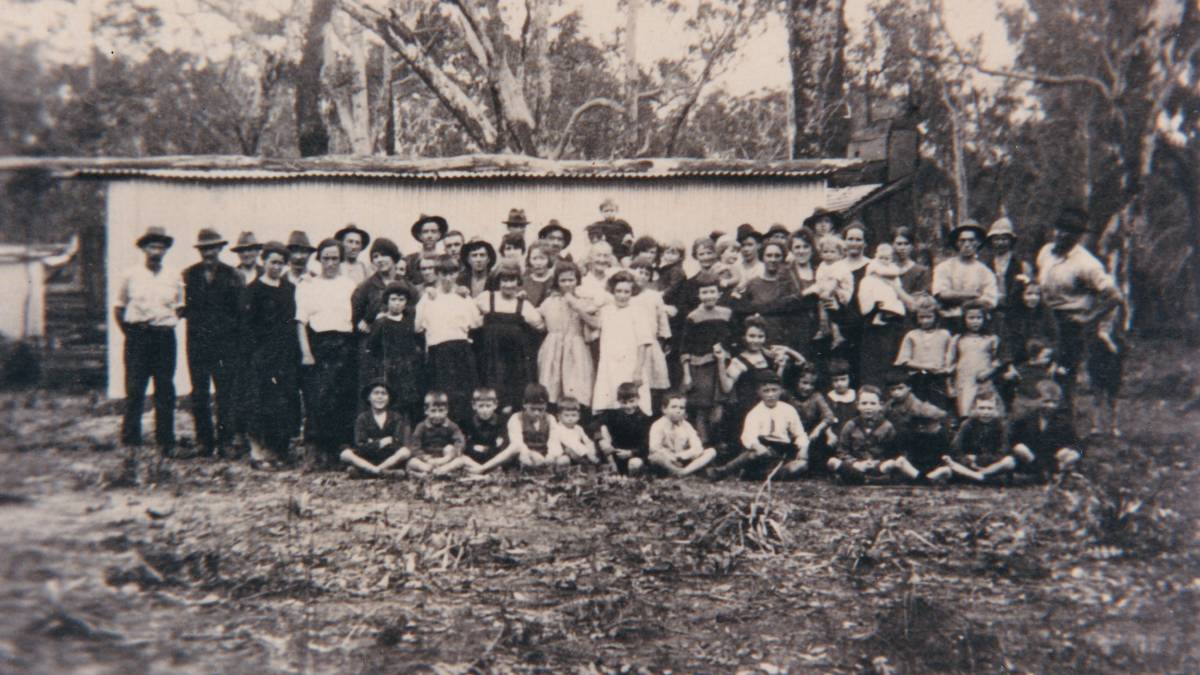 Families at Camp 52 before living in houses built for them in 1924. Image from the Busselton Historical Society Archive.

Mr House said the Group Settlers had come from all walks of life and many of them were soldiers who resettled in the southwest.

"The attrition rate was very high a lot of them left their group settlement plots and either returned to England or went to different roles around WA and Australia," he said.

"My grandfather took on community roles outside the farm and was one of the first directors of the Sunny Farm Dairy Co-op, which took the produce from dairy farms.

"He also got involved in local government where he spent 26 years and was involved through its different stages.

The Group Settlement Scheme for all its failures contributed a lot to developing the little communities through families who grew up on the schemes. - Honourable Barry House

"The Group Settlement Scheme for all its failures contributed a lot to developing the little communities through families who grew up on the schemes.

"There were schools attached to the areas and they developed little churches.

"They did not wander far from their Group Settlements because there were not any properly formed roads or anything in the early days.

"They developed their own little communities, like my grandparents who were around Wilyabrup and Metricup.

"They developed the Wilyabrup school where my mum and her two other sisters and brother went to school, and my grandparents were involved with the little church in Metricup in the early days.

"They formed sporting clubs and had cricket and soccer teams, PnC's and fire brigades.

"The group settlers had a lot to do with forming the basis of our community." 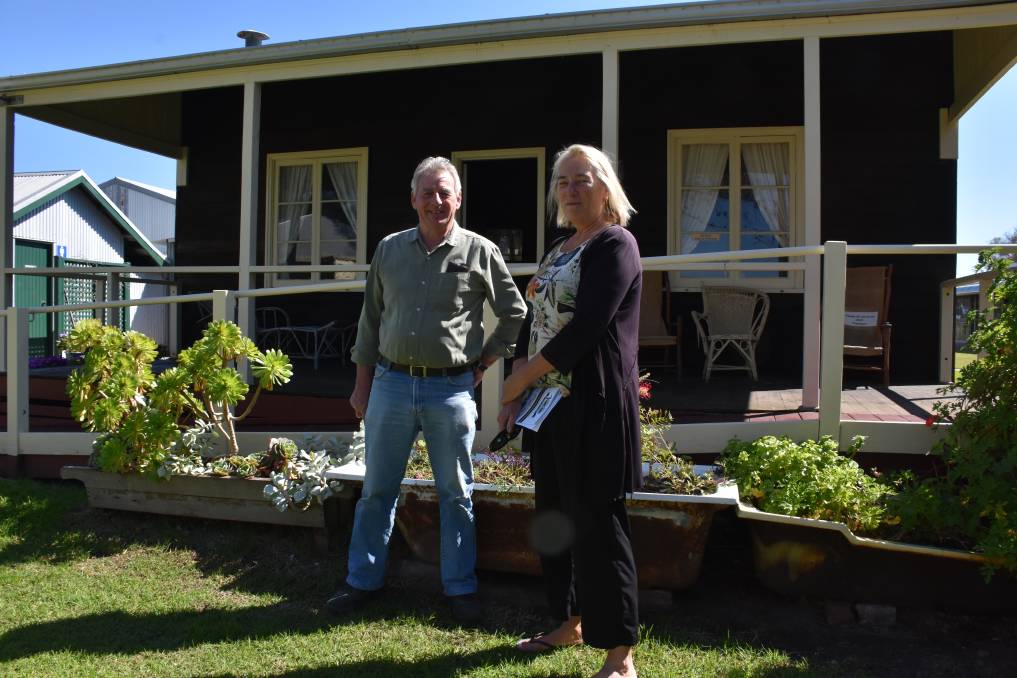 Busselton Historical Society vice president Kevin Keally and secretary Kathie Green at the Old Butter Factory, which will be hosting a Gala Day to celebrate 100 years since Group Settlement on Sunday October 3, 2021.

Busselton Historical Society secretary Kathie Green said the scheme was considered a failure, but it was successful in producing a dairy industry in the southwest.

"The reasons for failure were that most of the farmers struggled, they had no agricultural experience when they came out here," she said.

"One of the failings from the scheme was that because they were paid minimum wages they were also told they could not get wages from anywhere else.

"There were lots of starving families.

"Most of the farms were less than 150 acres, which was just not enough land and clearing the bush was not easy." 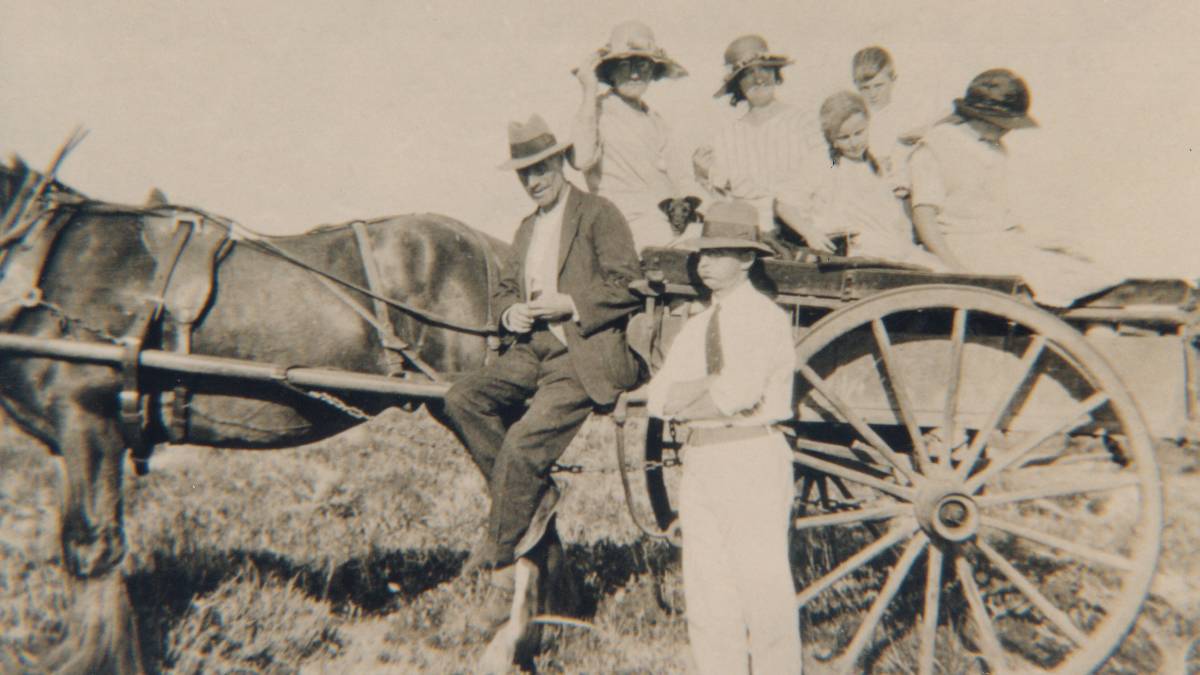 Mr George Goddard an original settler of Group 60 on his way to a picnic at Cowaramup Bay. Image from Busselton Historical Society Archive.

Busselton Historical Society vice president Kevin Kealley said the group settlers had to clear the land by hand and they had no machinery.

"They had to pull the trees down by hand and blow them up by gelignite, there were a lot of injuries and hands blown off, people were killed," he said.

"They started them off as a group in one area as they cleared the land to get it ready, then drew the land by ballot.

"All the men worked together to clear areas and build houses, they drew a ballot then men moved onto those properties."