The auction of Keith and Sharleen Bettridge's 7727 hectare (19,093 acre) property, Leebrook, has not only set a new record for Queensland's Muttaburra region, it's smashed it. 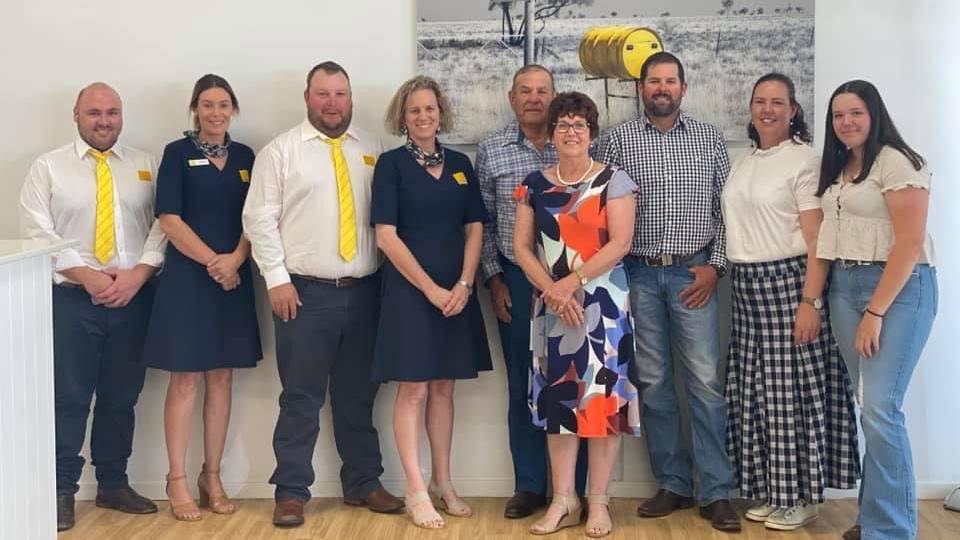 Last Friday's auction of Keith and Sharleen Bettridge's 7727 hectare (19,093 acre) property, Leebrook, has not only set a new record for Queensland's Muttaburra region, it's smashed it.

The property, which has an estimated carrying capacity of 850 breeders in normal seasons, made $5.2 million at the auction held at the Australian Stockman's Hall of Fame.

"That's $272 an acre and it's the first time property in the Muttaburra region has broken the $200 mark," Ray White Rural Longreach agent Bill Seeney said.

Vendor Keith Bettridge said he was very pleased with the sale.

Mr Bettridge said he and wife Sharleen had bought Leebrook 20 years ago as their "superannuation". Now that he was turning 75 and wanting to "ease up a bit", they had decided to cash it in.

The Bettridges are hardly typical retirees though. The family, including son Brant and daughter-in-law Angie, will continue to farm more than 12,000 hectares of cattle country.

Leebrook was sold to the Hatton family of Chinchilla, which owns neighbouring land.

Mr Seeney said there had been 50 enquiries, 15 inspections and seven registered bidders, four of which were active at the auction.

Muttaburra is 100 kilometres from Longreach and Mr Seeney said the potential buyers were family farmers from Emerald, Taroom and the local area.

The auction result, he said, would likely set a new benchmark.

"The fences were satisfactory, the yards were useable, the water was good, there was feed there, but I'd say there's no reason why similar country can't make the same sort of money."

Mr Bettridge expected news of the sale would travel fast.

"There are quite a few properties out there that, once people know they can get that sort of money, will come on the market," he said.

"If you were sort of thinking about it, you'd think that now's the time to go."

Ray White Rural had advertised the property in Queensland Country Life, on the website, local radio and on Facebook.