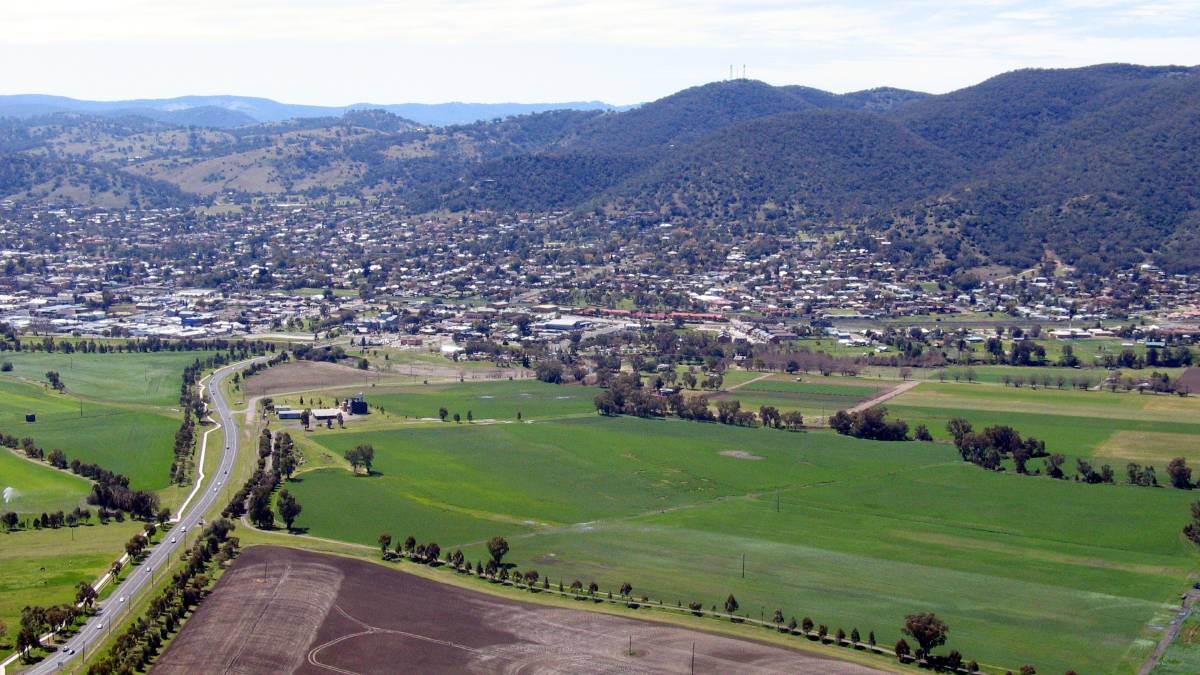 The National Party's net-zero strategy to pit the bush against the rest of Australia may have worked in the past, but it could now be doing the party more harm than good.

The National Party's net-zero strategy to pit the bush against the rest of Australia may have worked in the past, but it could now be doing the party more harm than good.

Over the past few months, the Morrison Government's Coalition partner has been digging its heels in against meaningful targets on climate change in the belief that it won't translate into support from rural Australians at the ballot box.

The story went that action on climate and support for renewables didn't add up to jobs and growth. Rural communities would bear the brunt of the costs and be starved of the benefits.

It may have been astute political strategy in the past, but its used by date is long gone.

Each day more evidence comes out to show that acting on climate change, and particularly driving the uptake of renewable energy, can deliver massive benefits to rural Australia.

Rural Australia hosts a formidable export industry built on agriculture, fortifying our national identity. The same goes for resources, with the last 20 years witnessing an enormous boom in demand for Australian resources.

However, the tide of new clean energy projects and industries needed to support net-zero emissions will require enormous amounts of resources. Lithium, cobalt, copper, aluminium and many other resources mined in regional Australia will be in massive demand to support the renewables industry here and around the globe.

If we get our policy settings right, the opportunity is there for these new resources to be a top export earner for Australia. This means jobs and growth for rural Australians.

No other country has the wind and solar resources we do, meaning that Australia has an opportunity to become a global superpower, exporting clean, renewable energy to Asia and beyond.

Many Asian countries with strong climate targets will need our zero-emissions energy to help them meet growing energy demand and achieve net-zero emissions.

The Federal Government is supporting so-called hydrogen hubs around the country.

From Bell Bay in Tasmania to Gladstone in Queensland, Australia has several regions that are extraordinarily well placed to leverage our port facilities, low-cost renewables and engineering know-how to export renewable hydrogen to the world.

The latest predictions say that the NSW Hunter region and North Queensland - battlegrounds for the Nationals at the next federal election - will benefit most from a hydrogen industry in the decades to come.

Big Australian businesses like Fortescue have sniffed the breeze and are ploughing billions of dollars into this opportunity.

Again, this means jobs and growth for the regions.

The renewable energy sector currently employs more than 25,000 people, and a further 50,000 will be needed to deliver the projects that already have planning approval. Around 75 per cent of these jobs will be based in country Australia, the Nationals' heartland.

These workers will construct and install large- and small-scale solar systems and wind turbines, skilled electrical workers and engineers will design and build powerlines, and tens of thousands of maintenance workers will keep these facilities operational.

The global energy revolution is here and it's a breadwinner for rural Australia and a vote winner for the party that has based its whole electoral existence on representing it.

Net-zero shouldn't be a debate about city slickers versus country cousins. It's a chance for the National Party to broaden its base, win votes and build a long and certain electoral future.

Maintain the status quo, and it could end in the Nationals giving up its position as the natural party for regional Australia and instead fighting out on the electoral fringe.

*Kane Thornton is the chief executive of the Clean Energy Council