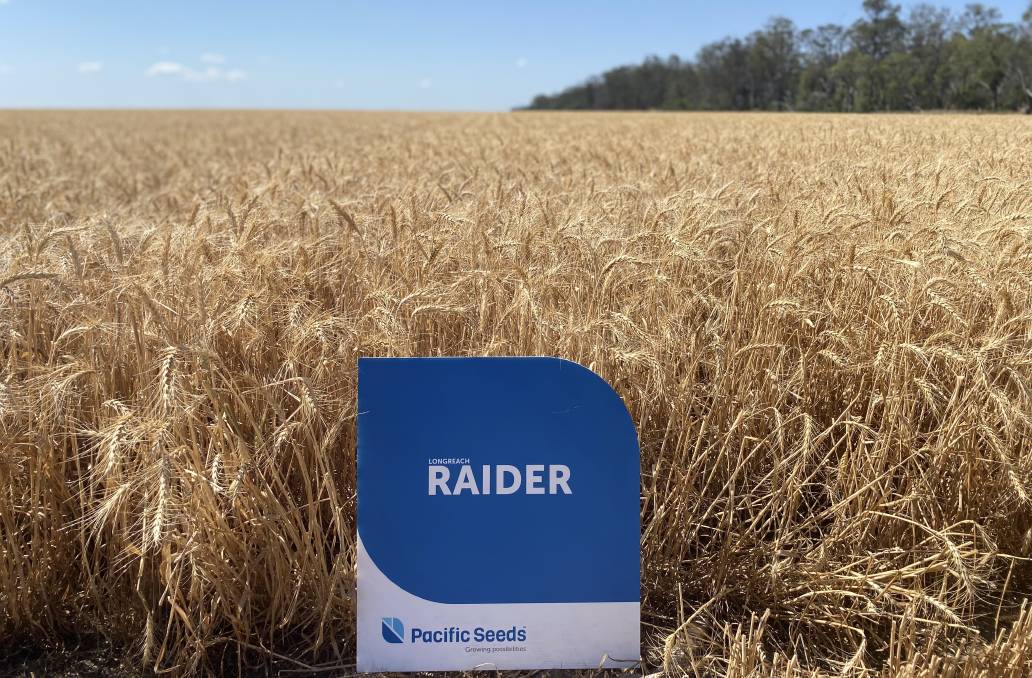 LongReach Plant Breeding's Raider and Avenger wheat varieties have performed well in trials ahead of their commercial release this year.

LRPB Avenger is a variety suited to ultra-short season environments, such as the northern wheatbelt in Western Australia, while LRPB Raider is a longer season variety that will work well in parts of NSW and Queensland in particular.

Both varieties will be marketed by Pacific Seeds.

"In Western Australia, we saw a real need for a tough wheat variety that would thrive in challenging marginal regions," said Mr Short.

In particular Avenger has proved itself a tough variety in shorter season environments.

It has APW / noodle classification and has been developed with the marginal areas of northern and eastern WA wheat growing areas in mind.

He said the variety had performed well in trials in terms of yield against other comparable lines, as well as providing flexibility through its lengthy sowing window, which means it can be planted earlier in the season to help with logistics at planting.

"As a high yielding variety, Raider also provides growers stable yield performance across a wider sowing window plus it offers a secure disease and grain package for all environments."

Raider has some of the advantages of previous LongReach lines, a shorter plant height with the ability to quicken in cooler environments and seasons, while retaining LRPB Lancer's high tillering growth style and LRPB Reliant's ability to finish the season off fast should the conditions warrant it.

Mr Short said he believed there would be good interest in both varieties for next year.

Avenger has been bred with genetics from the popular Mace and Corack varieties and features the wide adaptability of Mace along with the toughness in hard seasons of Corack.

While Raider's background indicates it should yield best when early sown it has been competitive in trials across a range of sowing dates, performing well even if the break is late.