Extensive contour banks are a new feature of Combo.

Macbell with 635 hectares (1569 acres) and Combo 455ha (1124ac) are split only by Hibernia Road and will be highly sought after because of their combined size.

The Cranney family initially bought Combo and later added Macbell with the intention to expand their Wagyu herd and cropping enterprise.

Although the family is based north east of Goondiwindi, the North Star area provided an opportunity to expand into a cooler, higher rainfall climate with the fertile basalt soils suiting their backgrounding and cropping operations.

But beef not broadacre cropping is now the family focus as they have been building their Wagyu herd and have decided to focus their investment on additional breeding and backgrounding properties.

With future development in mind the Cranney's have made the decision to sell the two properties in a move which shifts the balance of their country more toward grazing and backgrounding.

The family has extensively developed Combo with new contour banks and waterways as well as installing a new bore and an internal water system servicing a series of tanks, troughs and spray points. 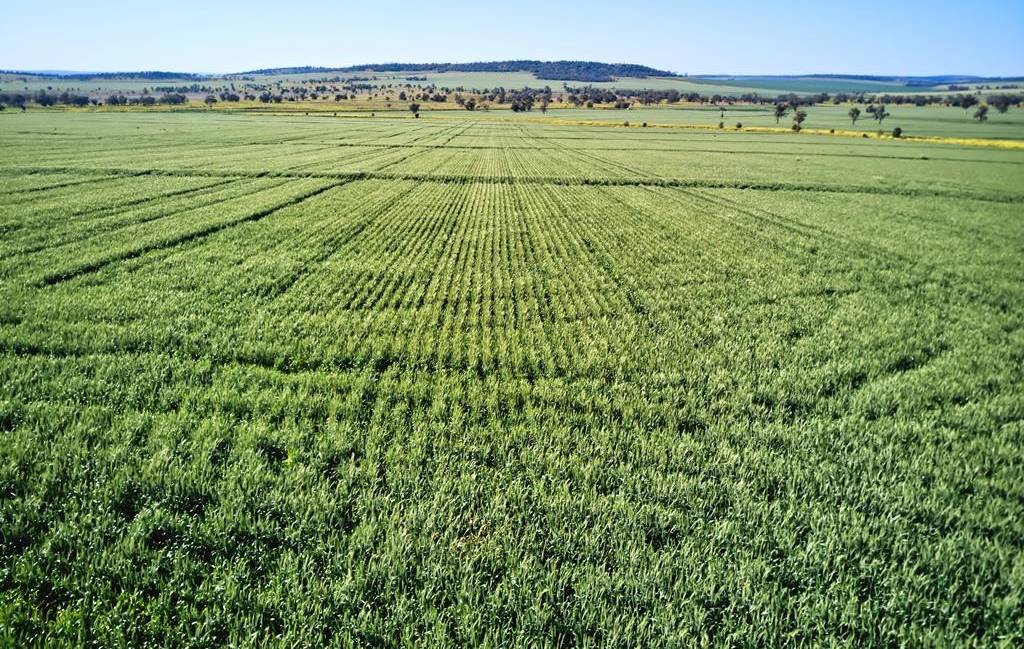 The majority of the internal and boundary fencing has been upgraded along with a new set of cattle yards and gravel ring road for all weather access.

Following a bumper barley crop in 2020 the family made the decision to sow about 165ha to a mix of spring and winter pastures which have had a great strike and are establishing well following 120mm of rain in the past two months.

Macbell is 94pc arable and is farmed in four efficient fields with a mixture of black basalt soils and deep red loams.

Over the years the property has grown a mixture of winter cereals and pulses with the favourable climate also providing the opportunity for a strong summer cropping program of cotton and sorghum.

With the family's core business centred on beef production they have leased the farming country on Macbell to an established farming family.

A top crop of lancer wheat on Macbell is a testament to its soils and current farming practices.

The properties are being offered for sale via online auction by Nutrien Harcourts Narrabri and Goondiwindi through AuctionsPlus at 10am on Thursday, November 4.