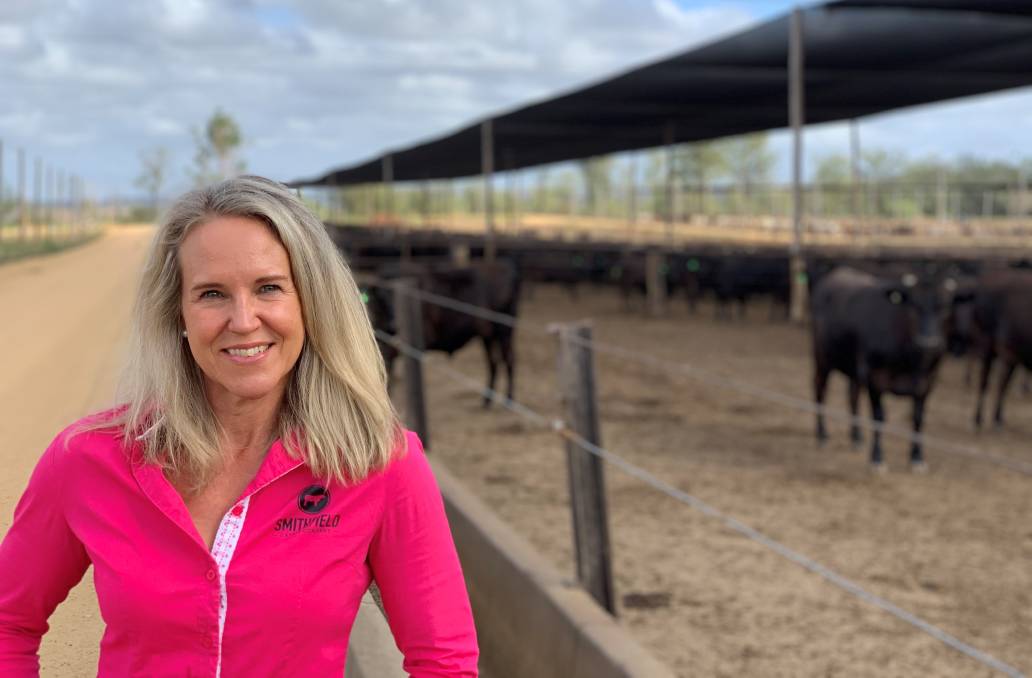 AT THE HELM: Barb Madden, from Queensland's Smithfield Cattle Company, is the new president of the feedlot industry's peak body, the Australian Lot Feeders' Association.

ALFA's virtual conference and awards wrapped up with AGM

Barbara Madden, from Queensland's family-owned Smithfield Cattle Company, has taken over the reins as president of the feedlot industry's peak representative group.

Mrs Madden thanked retiring councillors Tony Batterham and Trevor Hinck for their contribution to the industry.

"The election of four new councillors will positively help us continue to represent the interests of members and innovate and improve the association to help members drive further growth and development in the Australian lot feeding sector," she said.

The AGM was held virtually, wrapping up ALFA's annual conference, SmartBeef Bites and awards night, which were also run online this year.

These achievements included announcing major policies such as the ALFA Shade Initiative that encourages all feedlots to make a pledge to provide cattle under their care with access to shade by 2026 and stepping up commitments to antimicrobial stewardship from January 2022.

ALFA, in collaboration with MLA, also launched grainfedbeef.com.au at Beef Australia 2021 to showcase the attributes of the grain-fed beef production system and enable the feedlot industry to better tell its story on how it nourishes cattle, land and communities.