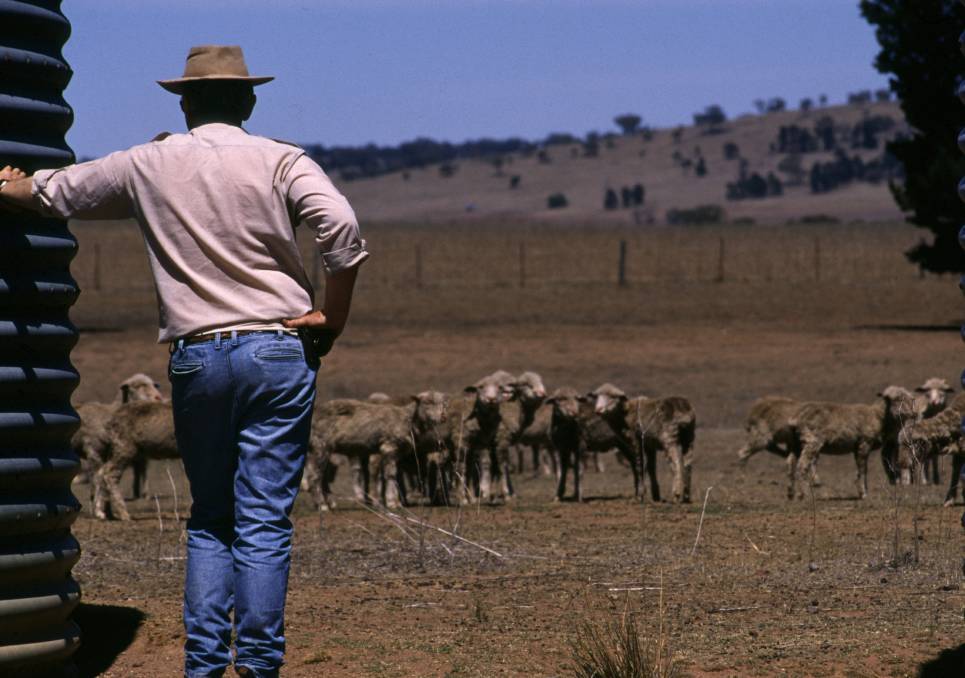 The committee urged the government to accept the recommendations, noting drought conditions were "likely to become more frequent, severe and longer due to climate change".

A NEW national drought policy should be developed to ensure the long-term viability of Australia agriculture, a two-year government inquiry has found.

Since late 2019, a federal committee has been investigating what gaps exist in the government's response to drought. It found restrictive eligibility criteria and "burdensome" application processes were major barriers to accessing support.

Many of the 20 recommendations aimed to get all government departments and state governments on the same page by using the same drought indicators, which would provide a clear guide of when additional financial support should be provided.

Developing a new national drought policy was a core proposal, to ensure all drought-affected farmers were able to access support, regardless of the commodity they produce.

Several agricultural organisations are pushing for a nationally-consistent approach to drought. Currently, ad-hoc drought assistance measures can undermine drought resilience measures, while there are significant variations in support mechanisms in different jurisdictions.

The committee also recommended simplifying and streamlining the drought support process, by pre-filling applications where possible with information already held by government agencies and expanding financial support to supply chains and post-farmgate sectors.

Outside the box ideas were put forward to stimulate rural economies weathering the effects of drought, such as decentralising public service staff to regional cities.

The committee urged the government to accept the recommendations, noting drought conditions were "likely to become more frequent, severe and longer due to climate change".

GrainGrowers chief executive David McKeon said there were a lot of really positive findings from the committee that "reflected what growers have been saying for a long time".

"It's years like this when we've got a bumper crop right across the country when drought is not front of mind," Mr McKeon said.

"But the best time to implement drought policy is not in the middle of drought.

"We should think of drought as an element that aligns with the current climate change conversation. It would be fantastic to see the government take some of these recommendations up and see them put in place policy settings that help us deal with the more extreme weather events in the pipeline."