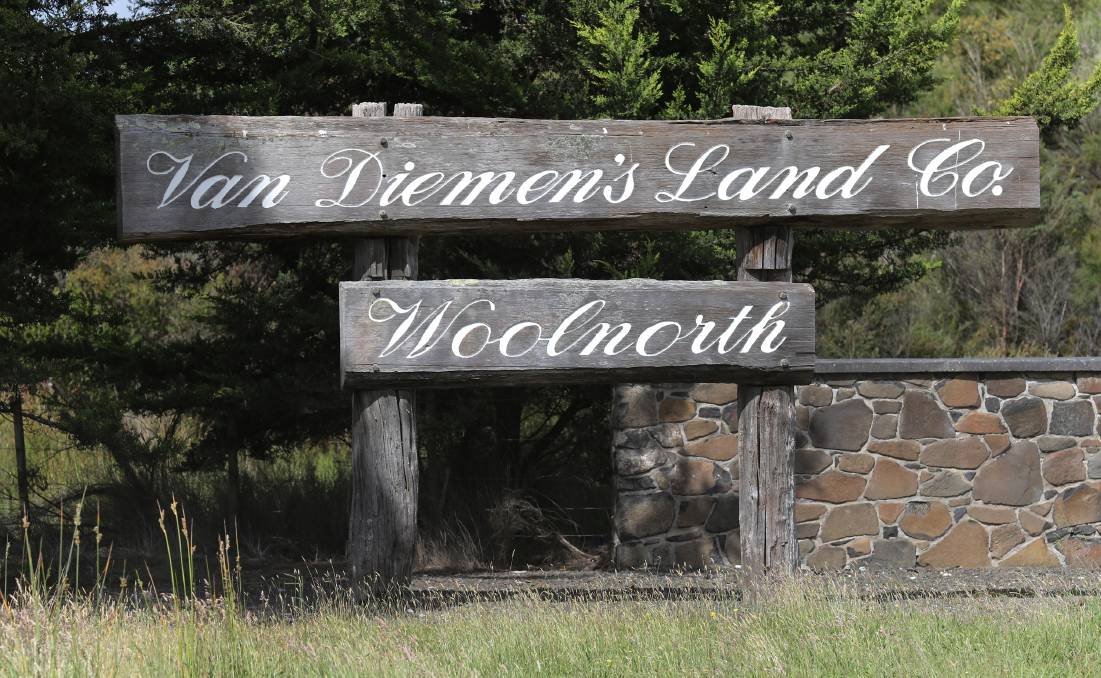 Van Dairy has sold the 900 hectare Harcus Dairy, which was until now a core asset of the Woolnorth group of properties.

The controversial Van Dairy group in Tasmania continues to shrink in size.

The controversial Van Dairy group in Tasmania continues to shrink in size.

Van Dairy, formerly Moon Lake Investments and Van Diemens' Land Company before that, has attracted a lot of attention over its foreign ownership and farm operations.

The company milks more than 11,000 cows across 17,000 hectares as one of Australia's biggest and oldest dairy operations producing more than 100 million litres of milk annually.

Van Dairy has sold the 900 hectare Harcus Dairy which is part of the key Woolnorth group of properties on the north-western tip of Tasmania.

Although the sale price has not been disclosed, the owner of Van Dairy, the Chinese businessman Xianfeng Lu, bought Woolnorth in 2016 for $280 million.

The Chinese billionaire is also the owner of the Kresta blinds company, the biggest in Australia and New Zealand and also owns the Chinese engineering company Ningbo Xianfeng New Material Co.

At the time of the Van Dairy approval, the then Treasurer Scott Morrison said the Foreign Investment Review Board had advised it did not believe the sale was contrary to the national interest.

The price included 5000 cows and yearlings.

At the time Mr Lu, who has been living at Woolnorth, said these smaller farms were sold as part of a commitment to have 10 per cent Australian ownership of the property.

"VDL is always looking at opportunities to create value through sales and acquisitions," a spokesman for the company said at the time.

The property was listed as a dairy or beef opportunity and there is speculation the farm sold to beef graziers looking to drought-proof their mainland operations.

Harcus Dairy was among Van Dairy assets which were served environment protection notices from the Circular Head Council. 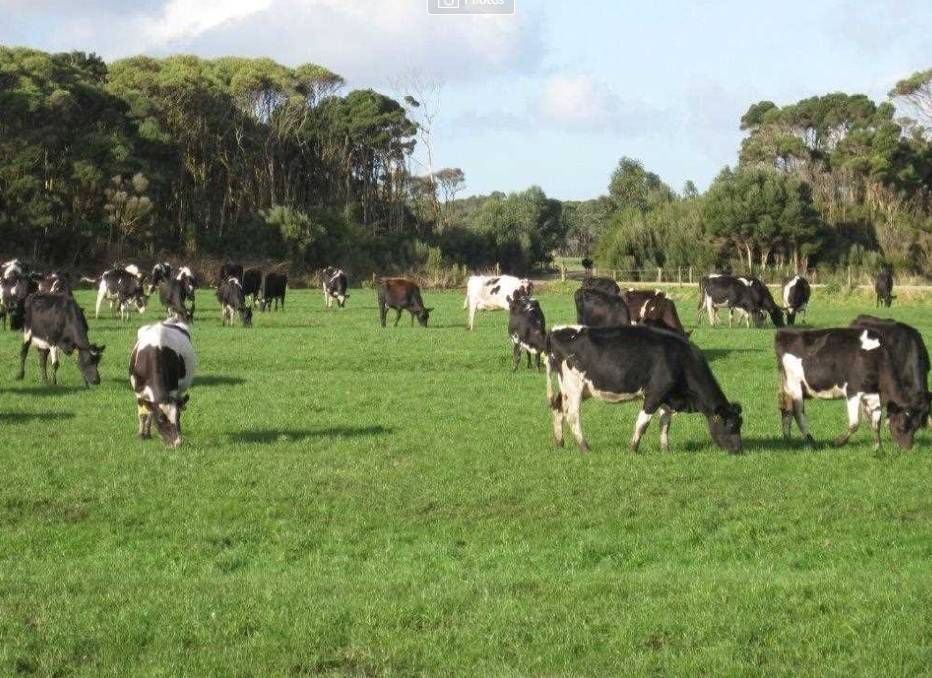 A government audit completed found 83 per cent of the company's 23 farms had failed to comply with the Farm Dairy Premises Effluent Management Code of Practice.

A Tasmanian Dairy Industry Authority said it would continue to have regular on-ground presence at the farms to conduct animal welfare checks.

There has been criticism over the operational strategy used at the farms which has seen a big lift in herd sizes but little consideration to disposal of the increased effluent.

Mr Lu's bought the Van Diemens' Land Company in 2016 after it had been owned by several overseas companies over the years notably from the UK and New Zealand.

Tasmanian independent MP Andrew Wilkie was a vocal critic of the sale, saying because its size it would be better sold to alternative Tasmanian bids.

Mr Wilkie said the Van Dairy sale "ignored the value to Australia of strategic assets" and was similar to the controversial sales of the Port of Darwin and part of the Kidman cattle company sale to Chinese interests.