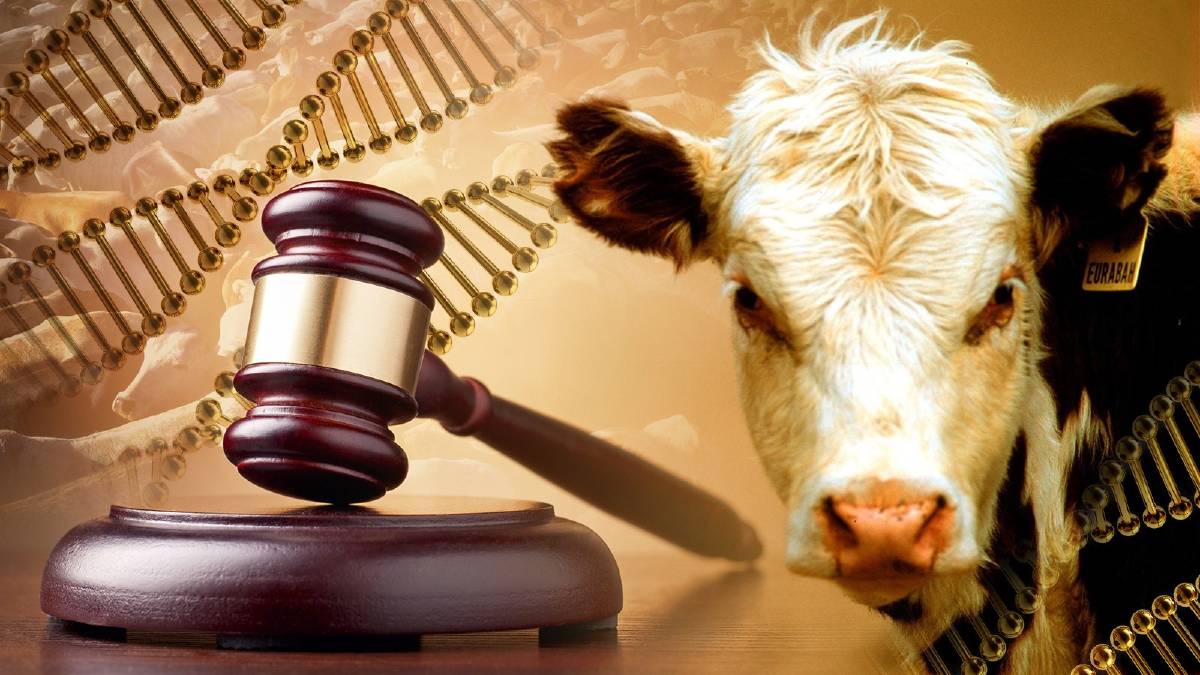 Branhaven puts the pressure on breed societies to pay for licences

THE little-known foreign company that secured a patent covering the use of genomic markers in the selection and breeding of cattle is now issuing letters to breed societies accusing them of infringement of the patent as participants in Breedplan.

MLA said it rejects any claims it is engaging in infringing conduct and will be responding accordingly to the patent owners to make that absolutely clear.

It is believed Branhaven is seeking the payment of licences in what legal experts describe as a 'net casting' approach.

Around 40 breed societies which utilise Breedplan have received the legal correspondence.

MLA and Dairy Australia were locked in court proceedings with Branhaven for four years after appealing the Australian Patent Office's original granting of the patent, called 'composition, methods and systems for inferring bovine traits'.

Those extensive legal proceedings concluded late last year with the Full Court of the Federal Court of Australia allowing the patent to stand, however in a significantly narrowed form.

Branhaven acquired it's interest in the patent following the bankruptcy of genomic technology developer Metamorphix, which had partnered with global meat giant Cargill.

Branhaven is believed to be a company which specialises in extracting value from a patent portfolio, rather than having direct interests in the cattle industry, and it was only Branhaven that actively fought MLA and Dairy Australia in court.

MLA executives have told senate hearings the situation was a case of a shelf company looking to take advantage of a loophole in IP law.

While MLA and breed societies are still working on mapping exactly what the reduced patent scope includes, legal experts have told Farmonline it is unlikely Breedplan, as it currently works, infringes on the patent.

It is understood the patent does not include generating single nucleotide polymorphisms, known as SNPs, or using them for DNA registration and parent verification but rather just their use in developing trait information.

Breedplan, the genetic evaluation system for estimating the breeding value of cattle for a range of economically important production traits, is the most widely-used service of its kind globally.

MLA co-owns the Breedplan analytical software with the University of New England and NSW Department of Primary Industries. The Australian Business Research Institute has the licence to commercially deliver Breedplan.

The heavy winding back of the patent was seen as a positive result for the Australian red meat and livestock industry.

A spokesperson from MLA said in its original form, the broad nature of the patent application posed a significant threat to genetic improvements that enhance the prosperity of the red meat and livestock industry.