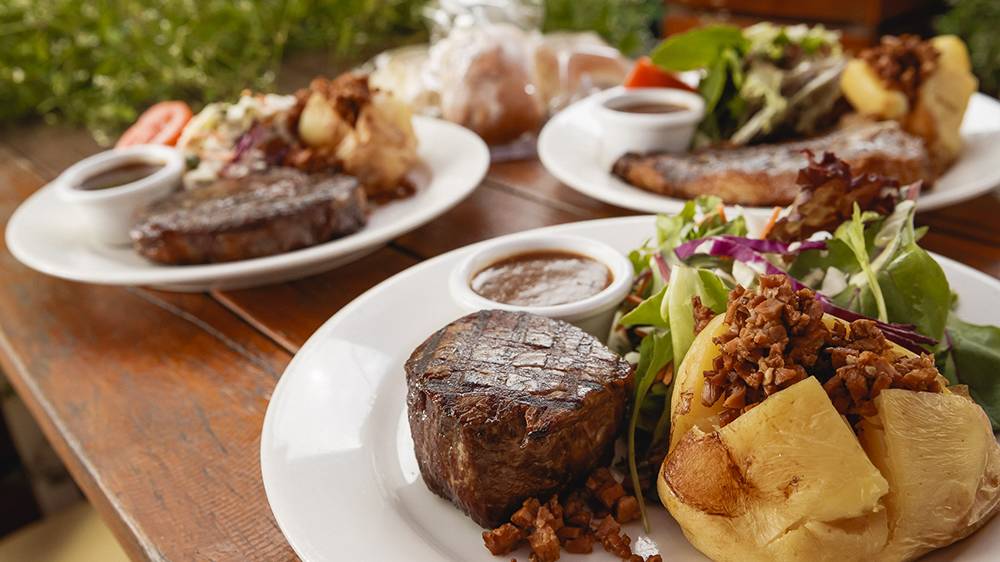 Beef question the confidence average Australians can have in ADG review

A controversial member of the expert committee guiding a review of the Australian Dietary Guidelines will stay, despite beef industry attempts to have her appointment terminated.

The Federal Government authority tasked with running the review says Dr Evangeline Mantzioris, a South Australian university lecturer in nutrition and food science, has no financial ties that compromise her position.

She was one of 11 health experts appointed as an early step in what is expected to be a four-year process to review the guidelines.

The review is being closely monitored by livestock producers and businesses in light of increasing criticism about the lack of evidence behind some recommendations, including advice to limit intake of unprocessed red meat to 65 grams a day.

Dr Mantzioris' public comments about red meat and climate change, and opinion pieces with titles such as 'How To Get The Nutrients You Need Without Eating As Much Red Meat', led to beef industry leaders requesting her removal from the review committee.

However, the National Health and Medical Research Council says a special committee was established to provide independent advice on managing potential bias and conflicts of interests in those appointed to guide to the review. That committee considered the interests declared by Dr Mantzioris to be low risk.

In a letter to the Red Meat Advisory Council, the NHMRC's chief executive officer Anne Kelso also said Dr Mantzioris had publicly expressed a diversity of views about her academic area of work.

RMAC chair John McKillop said it was very concerning a member of the dietary guidelines committee exposed for pushing a misinformed anti-meat agenda was deemed not to be conflicted.

"Australians must have confidence that the review of our nation's dietary guidelines is based on nutritional science rather than subjective virtue signalling," he said.

"The apparent risk assessment based on financial interest fails to provide a safeguard against the hard line anti-livestock and anti-meat agenda pushed by ideological activists.

"As Australia fights against increasing rates of diet-related health issues, we must ensure there is no place in our nation's dietary guidelines for activist ideology."

Mr McKillop said in recent months, extreme anti-livestock activists had demonstrated they will stop at nothing to force vegan diets upon everyday Australians.

"Whether it is misinformed sustainability proposals for meat taxes or restricting meat consumption, the health of Australian families is being put at risk," he said.