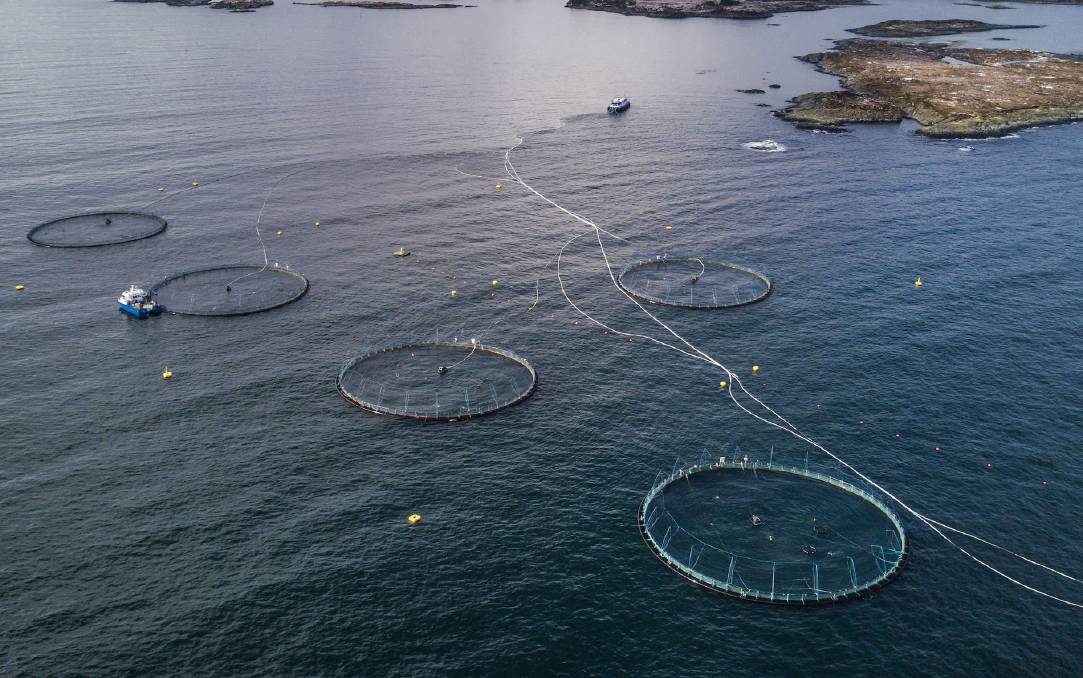 Brazilian company JBS has shareholder approval to take over Huon Aquaculture in Tasmania.

JBS' original takeover offer of $3.85 a share valued the company at about $540 million, and Dr Forrest moved to block the bid by doubling its own Huon shareholding to 18.5 per cent.

On Friday his company voted for the share offer.

Share prices opened at $3.85 on news of the deal this week.

Huon chairman Neil Kearney said: "Today's overwhelming shareholder support for the JBS transaction will secure the future of Huon, the company's dedicated workforce and the hundreds of Tasmanian businesses that work with us."

One of the two proposed schemes of arrangement was supported by 99.77 per cent of votes cast and the other won 99.87pc of votes cast.

Mr Kearney on Monday said JBS had the skills and expertise to access new international markets for Huon products.

He told the annual meeting markets were starting to open up "as we see the beginnings of a cautious recovery from the worst of COVID" and "the building blocks are now in place to carry this business forward into the next decade and do so sustainably".

"Consistent with our acquisition track record in Australia, JBS will invest in the Huon business, its people and farming practices to support long-term sustainable growth.

"Acquiring Huon represents our first step into the aquaculture industry for JBS globally.

"We believe that our contacts and our ability to open up and access new markets, combined with the expert team at Huon, create a fantastic opportunity to take this business forward.

MORE READING: John McKillop has landed one of the biggest jobs in agriculture.

"We will uphold the highest standards for superior quality, fish health and sustainable farming practices, from water management to animal welfare, and stock densities.

Huon shares traded around $2.75 in the week before JBS made its first offer, which had support from Huon founders Peter and Frances Bender.

The price climbed to $3.83/share last week on the news of the FIRB approval.

After the Benders committed their shares to the Brazilians, JBS is understood to now hold at least 40pc of Huon, while another significant shareholder, Australian Super, has about 12pc.