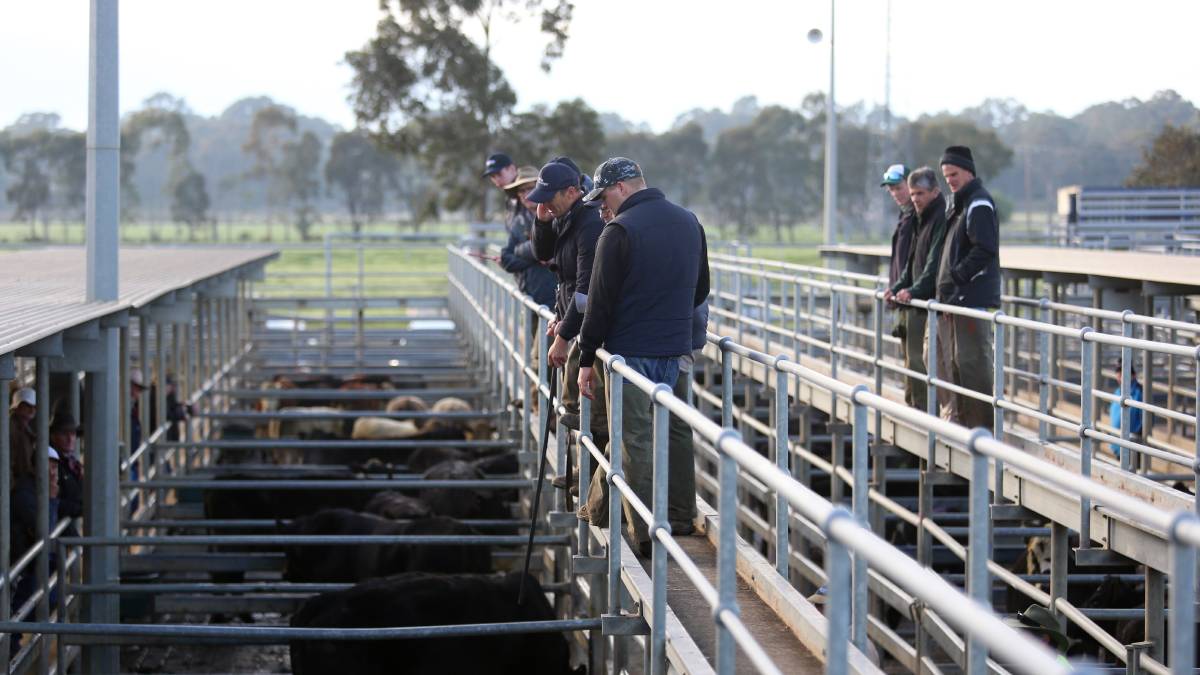 Regular cattle sales will no longer be held in the town.

For the first time in more than a century and a half, cattle will not be sold at the Bendigo Livestock Exchange after local agents said markets were no longer viable.

In a statement on Tuesday, the Bendigo Agents Association said it was with "great disappointment" that agents would no longer sell prime cattle at the complex.

"Despite attempts to reinvigorate the sale including a recent trial of fortnightly markets, it is in the best interest of all those who have supported the market over the last 150 years that we close it down," a statement from the Bendigo Agents Association read.

"We wish to extend a sincere thank you to everyone who has supported the market , in a lot of cases on a weekly basis for decades."

The prime sales were weekly up until three months ago, and in an attempt to improve throughput through the yards, agents opted to hold the sale on a fortnightly basis instead.

Agents said they looked forward to working with the exchange, which is managed by the City of Greater Bendigo, to explore new opportunities for alternate uses for the use of the cattle selling centre.

"Including potentially as a support to the ongoing weekly lamb and sheep sale, which remains one of the largest in the country," they said.

In January 2021, stock agents and animal activists called for more shelter at the Bendigo Livestock Exchange due to concerns about extreme heat.