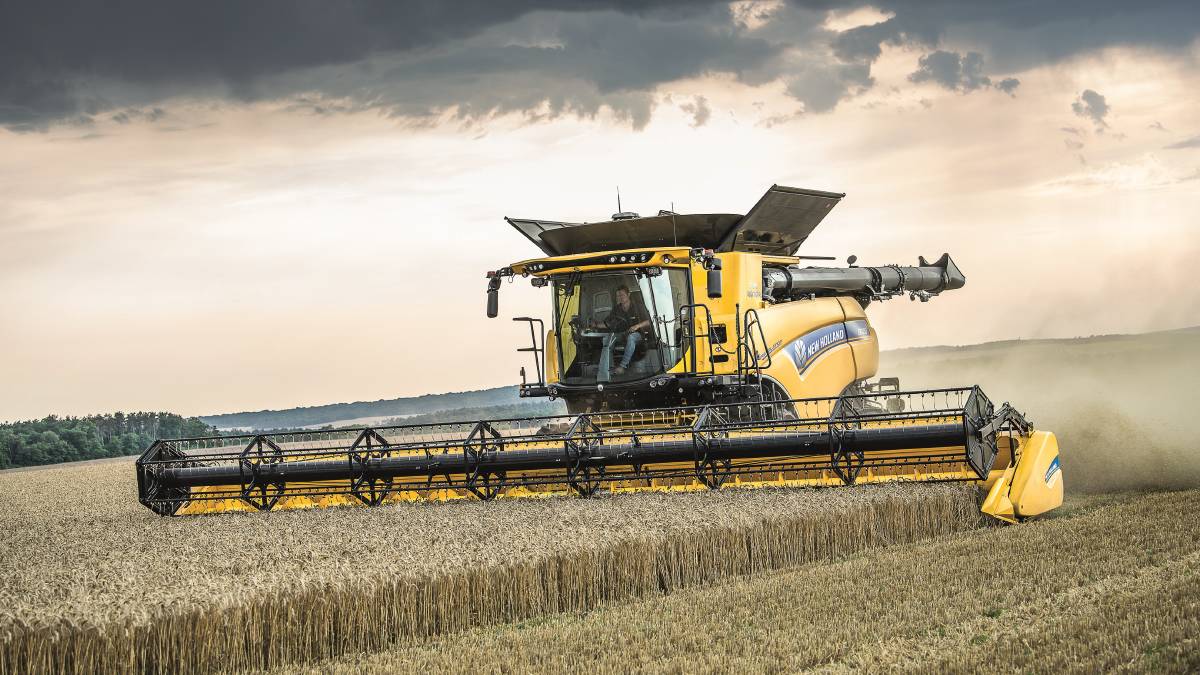 Gary Northover said the full year position for harvesters is likely to be around 1000 units.

Harvester sales have been the clear standout in the agricultural equipment space in October, according to Tractor and Machinery Association of Australia executive director Gary Northover.

Mr Northover said the long-promised lift in harvester sales had now materialised with half the year's supplies delivered last month.

He said this was a mammoth effort in spite of strike action and delays at several Australian ports.

"This now puts the full year position at around 1000 units, a figure not seen for some years," Mr Northover said.

National tractor sales remain strong with the year-to-date figure 30 per cent above the previous year.

"While there remains considerable supply challenges and long lead times, current demand is being satisfied by aggressive ordering by dealers back in 2020 in anticipation of strong ongoing activity," he said.

"Sales have been strong in all states, fuelled by the expectations of a bumper season coming up and supported by the government's various company tax incentive programs."

Tractor sales in Western Australia were up a hefty 56pc for the month and 37pc for the year-to-date.

Sales in NSW were up 20pc for the month and 46pc for the year-to-date while Queensland was up 10pc and 26pc, respectively.

Victorian tractor sales were up 12pc and 16pc, respectively, and South Australia is 15pc ahead for the year-to-date.

The under 30 kilowatt (40 horsepower range) was up 8pc in October in spite of ongoing supply challenges and is 16pc ahead of last year.

The previous two years of record baler sales has seen the sector dip to sit 24pc behind last year. Out-front mower sales are steady, up 5pc for the year-to-date.

Mr Northover said the increase in new machinery sales may last longer than what was initially expected.

"With regards to the forward outlook, the expected drop off in 2022 coinciding with the end of the previously mentioned government programs is looking less likely to occur with each month," he said.

"The general strength of the agricultural market, combined with such things as the ongoing restocking of fleets following the droughts and bushfires, along with the growth in tree changers becoming hobby farmers is leading to the view that we may see a continuation of these buoyant conditions beyond initial expectations."