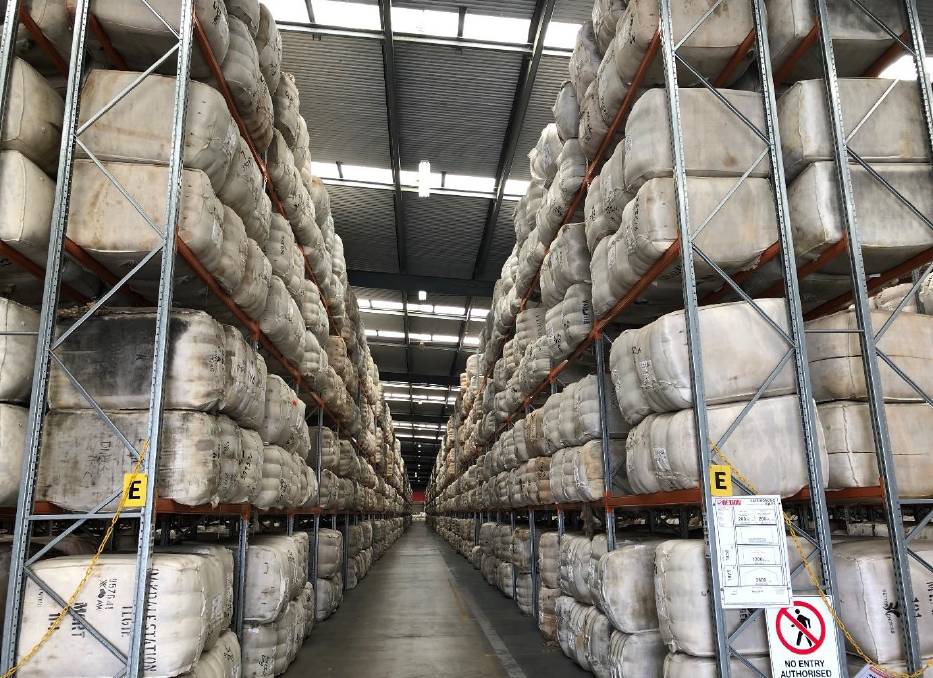 Woolgrowers have voted down AWI's pleas for more money.

The results for the 2021 WoolPoll are in, growers have voted to maintain the 1.5 per cent levy.

Calls for a return to the two per cent levy payment have been voted down, by a wide margin - with almost half of all the votes sticking with the status quo.

The 2pc plea from AWI was largely ignored, with only 27pc of those voting for that option.

Key groups like WoolProducers Australia urged growers to stick with the 1.5pc levy before the vote.

WoolProducers president Ed Storey said AWI had not made a strong enough case for the rise.

"And if funding stays at current levels, AWI's ability to deliver for growers will be limited," Mr Laurie warned.

The wool levy on wool sales funds research, development and marketing of their fibre.

There were concerns this year no all eligible growers and shareholders had receiving their voting packs in the mail.

After the resounding WoolPoll vote, attention will turn to AWI's annual general meeting which will be held online this year on Friday, November 19.

Election of directors will be held and the activities of AWI will be scrutinised.

Growers were given five options to choose from in the WoolPoll which wound up on Friday: 0pc, 1pc, 1.5pc, 2pc and 2.5pc.

Before preferences were allocated, the result showed 47pc of votes favoured a rate of 1.5pc.

The next highest option was a 2pc rate, with 27pc support.

After preferences were distributed, 69pc of votes favoured the 1.5pc levy rate.

At the 2018 WoolPoll, where growers voted to drop from the 2pc levy to 1.5pc, the result was much closer and preferences were needed.

In total, 46,541 levy-paying woolgrowers were eligible to vote.

Voting allocations are based on how much wool each individual or enterprise sells.

Australian Wool Innovation acting chief executive officer John Roberts says WoolPoll is an important way for growers to have their say on their industry.

"Woolgrowers clearly want to maintain the 1.5 per cent levy and for AWI to continue to work hard on their behalf," Mr Roberts said.

"We are committed to investing woolgrower levies effectively and efficiently to deliver on-farm and off- farm research, as well as maximising the commercial opportunities for Australian wool all over the world.

"I would like to thank the WoolPoll Panel, in particular its chairman Steven Bolt, for their efforts to promote the vote and get so many growers to have their say."

An additional question was asked on the ballot paper this year, seeking the views of levy-payers on whether the three-yearly cycle of WoolPoll should be changed to five years.

In total, 64pc of votes favoured maintaining the three-year cycle.

After the WoolPoll results were made public, WoolProducers president Mr Storey said it was a "comprehensive" decision by growers.

He said the 1.5pc levy provided enough money for AWI to continue its core programs like research for a flystrike vaccine, lobbying the EU for fair labelling laws for wool, shearer and wool handler training, increasing wool's use and marketing campaigns for the Northern Hemisphere.

He said the reported reserves in this year's AWI annual report of $111 million, including the $35 million discretionary reserve, will mean that industry priority areas can still be pursued.

"WoolProducers' decision to advocate a lower levy was not a protest decision or linked to governance or operational concerns," he said.