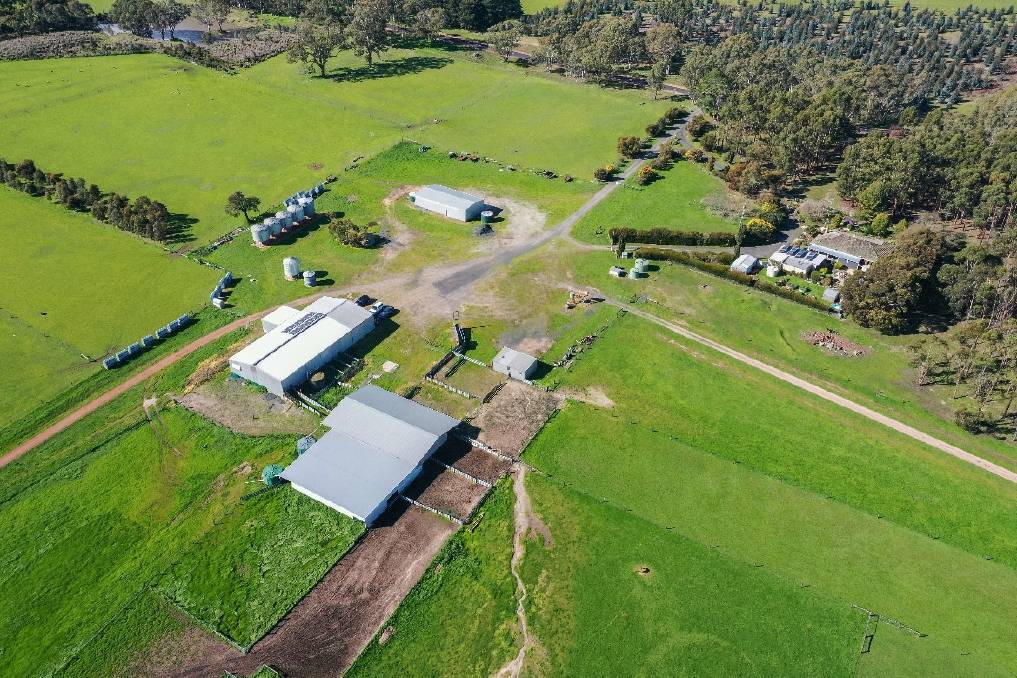 Fine wool has been the name of the game at Yiddinga, but it has other usefulness as well. Pictures: Ray White.

There are high expectations of another strong sale result for a versatile farm being auctioned at the Edenhope Golf Course on December 10.

There are high expectations of another strong sale result for a versatile farm being auctioned at the Edenhope Golf Course on December 10.

Present owner Andrew Farran has added to the property over the past 30 years to reach its present size.

Mr Farran, a former Australian diplomat and government trade adviser, has been operating a well regarded fine wool and sheep enterprise at Yiddinga, mostly from afar.

He first became interested in wool growing in this border pocket on visits to his uncle Jack Farran, his father's twin brother and a soldier settler, back in the 1950s.

In the late 1980's he began a series of property purchases though he never intended to farm the property himself due to his professional commitments.

For the past three years Mr Farran has been resident on the farm which has been a successful fine Merino wool, sheep and cropping enterprise.

The main home is brick veneer is set in a well-established garden. Set apart from the house is a spacious office. 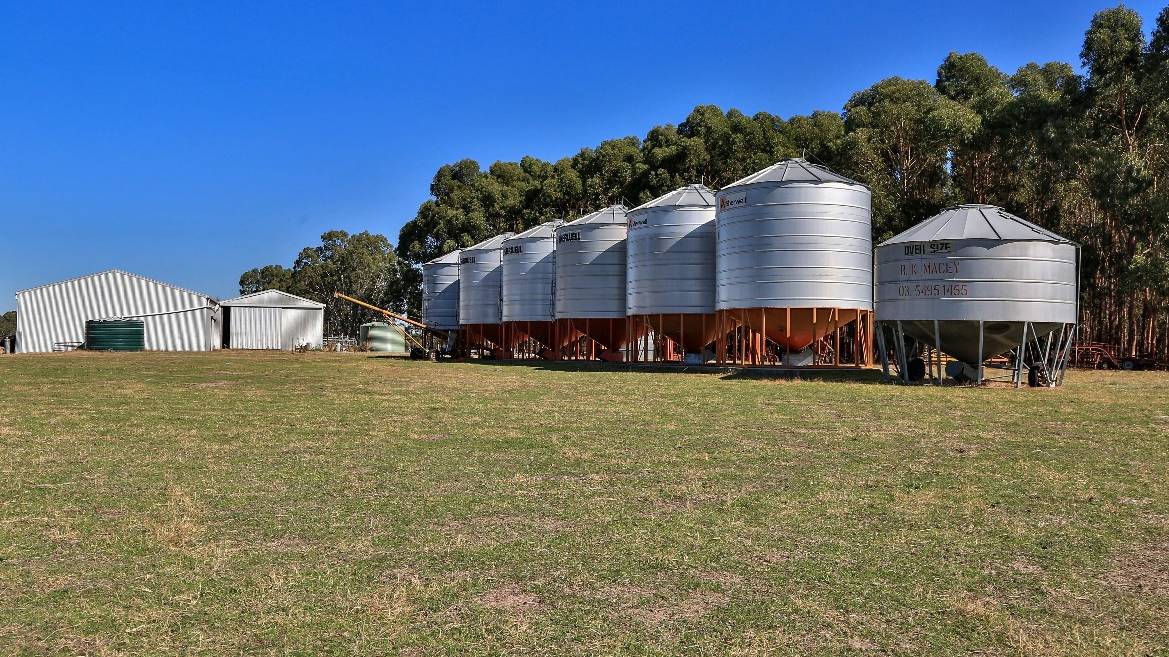 There is a second home on the property as well.

While the focus has been on the sheep, occasionally some cattle were run, which is why there are steel cattle yards and a loading race on the property.

Annual wool production, with shearing mostly in the autumn, has on average amounted to about 450 bales.

There has been a regular annual program of adding 150 -200kgs per acre of single super for the pastures.

Regular agronomic assessments have indicated the potential to add further pasture improvement, but the vendors believe they have succeeded while farming conservatively.

Yiddinga consists of 13 titles and is bounded by sections of the West Wimmera Highway and the Edenhope-Penola and Mundarra Estate roads.

The sale includes most of the plant and equipment together with stock.

Average annual rainfall in the district is 550mm.

Ray White agent Max Brown said Mr Farran has had "a good 30-year innings at Yiddinga and wish to see the property in good hands for the future".