The rich Ovens River flats have provided for four generations of Kneebones and now the fertile, incredibly picturesque property is up for sale. 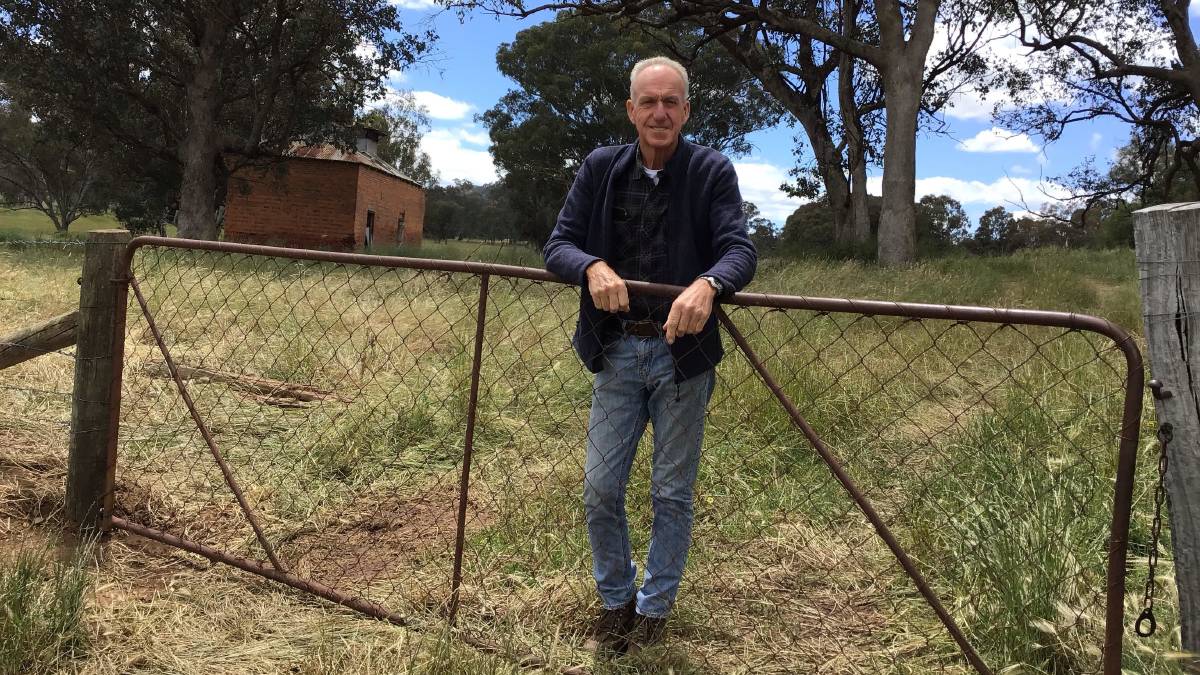 The flats along Hugh Kneebone's stretch of the Ovens River are so fertile and reliable, he can run a 750-kilogram bullock to the acre.

The sale of his 125-hectare property on Kneebone's Lane, Everton, at auction this Friday will end four generations of ownership, so he knows the place well.

It all started with a tale like something out of an adventure story book.

Hugh's great-great-grandfather Henry, came to Australia as an 11-year-old stowaway who then literally struck gold to make his fortune and become a wealthy early Victorian landowner.

The Kneebone Lane property is the most downstream portion of Henry's original Ovens River holding.

Mr Kneebone said he would be sad to leave the legacy behind him but the next generation had carved out off-farm lives.

Still, it's in an area drawing more and more people from the city. About 20 minutes from Wangaratta in northeast Victoria, Everton is in a very picturesque valley at the foot of Mount Buffalo.

The property's 3-kilometre frontage has deep soils fed by floods that arrived every few years and drained away quickly.

About 85ha of the total is on those flats where Mr Kneebone ran bullocks, which he bought as steers at least 18 months old and even two and a half years old.

"Because the summer months' growth is prolific and it's there to be seen at the moment, I run 250 of those big cattle, which I have for the whole summer and the spring," he said.

They were sold no later than April.

"I'd finish them off as big bullocks for the export for many, many, many years and it wasn't hard to turn over that amount of cattle," Mr Kneebone said.

At the same time, Mr Kneebone often had another 40 or 50 cattle bought as yearlings running on the 34ha undulating portion of the farm.

The pastures are clover and rye dominant, with phalaris and paspalum adding to the the mix, which offered a year-round feed base.

"During the Millennium drought, there were a couple of years where things got quite dry but there was always green feed as well, so it's virtually drought proof," Mr Kneebone said.