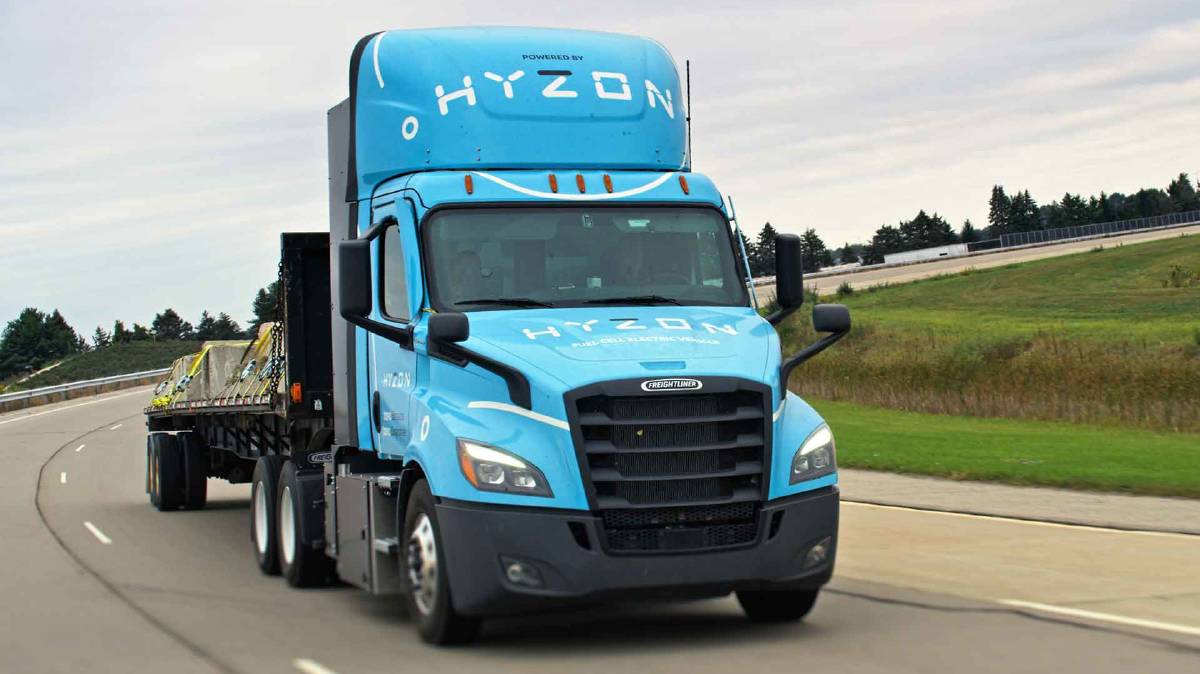 A 12-month trial of bioethanol-powered buses is taking place in Mackay while hydrogen-powered trucks will be heading to Townsville in December 2022.

The world's largest zinc, lead and silver producer will start using electric trucks at its Townsville refinery in December 2022.

When they roll out, they are expected to become the largest fuel cell electric trucks on the road in the world.

Sun Metals zinc refinery will use the five 140 tonne trucks to transport zinc concentrate and ingots between the Port of Townsville and the refinery.

The trucks will run on hydrogen and are being supplied by Hyzon Motors.

The Australian Renewable Energy Agency has conditionally approved $3.02 million in funding to Ark Energy H2 Pty Ltd to build a one megawatt electrolyser with storage and refuelling infrastructure.

An electrolyser separates water into hydrogen and oxygen through electrolysis to create hydrogen gas. It will be powered by a 124MW solar farm located at the refinery.

The refinery is Queensland's second largest single-site electricity user and the trucks are expected to avoid 1300 tonnes of carbon dioxide emissions per year.

Ark will lease the trucks to Townsville Logistics, which will operate them in road train triple trailer configuration and incorporate them into its short haul fleet.

The project is also supported by a $12.5m debt finance facility from the Clean Energy Finance Corporation and has also been awarded $5m from the Queensland government's Hydrogen Industry Development Fund.

ARENA CEO Darren Miller said the deployment could offer up a valuable pathway towards achieving net zero emissions in the heavy transport and mining sectors.

"As Australia pushes towards net zero emissions, we must continue to find renewable and clean solutions for hard-to-abate sectors now so that alternatives to fossil fuels can be implemented as soon as possible," Mr Miller said. Five hours south at Mackay, two bioethanol-fuelled buses are being rolled out as part of the city's bus network.

The buses will run on bioethanol produced from locally-grown sugar cane and will be trialled for 12 months.

They have been built by Gold Coast manufacturer BusTech and the trial is being funded by Scania and the Queensland government.

The biofuel will be produced by Wilmar Bioethanol Australia at the North Queensland-based company's bioethanol refinery in Sarina.

BusTech Group executive chairman Christian Reynolds said the business was proud to have a key role in the project.

"The local manufacture of these bioethanol-fuelled buses at our Queensland facility is a real testament to the advanced manufacturing and technical expertise in Australia more broadly," Mr Reynolds said.

"We are passionate about enabling our partners to transition to more sustainable modes of public transport." 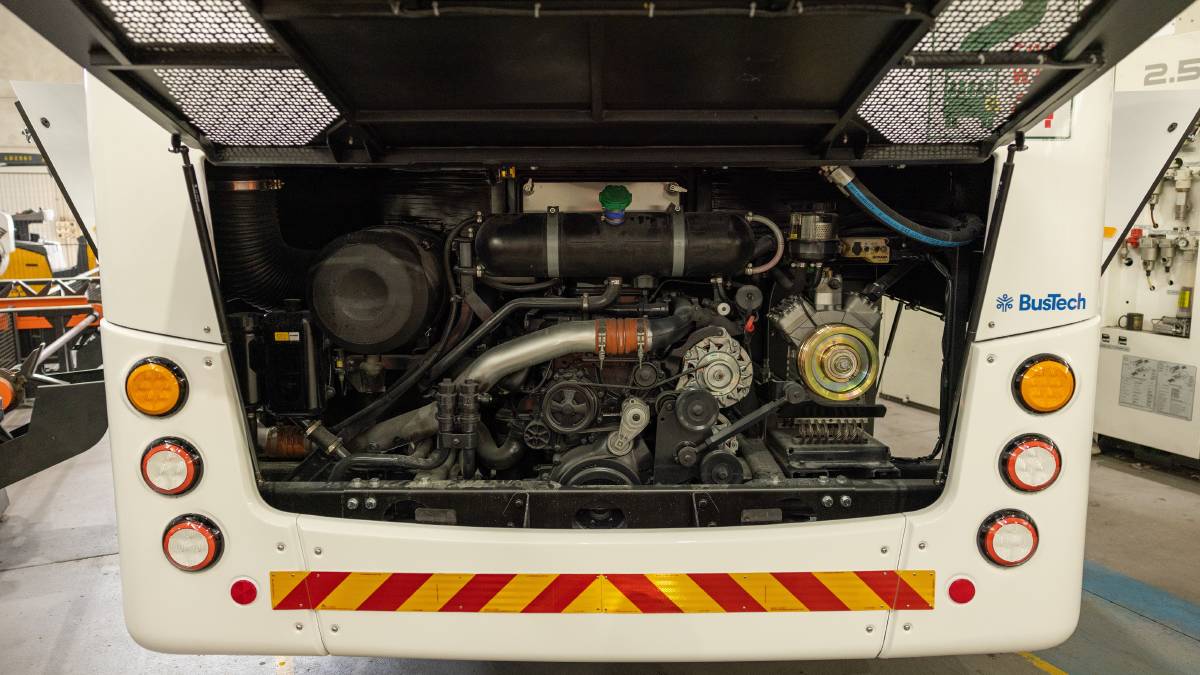 Home grown: The buses have been built on the Gold Coast and will be powered by bioethanol produced at Sarina.

Scania Australia sales bus and engines director Julian Gurney said the business was excited to play its part in the bioethanol trial.

Queensland Environment Minister Meaghan Scanlon said construction of the buses was a big win for manufacturing on the Gold Coast.

"This trial is the latest example of the Palaszczuk government's commitment to a greener bus future, with every new bus in South East Queensland to be zero emission from 2025 and regional implementation to begin between 2025 and 2030," Ms Scanlon said.

"This is an exciting initiative for Gold Coast manufacturing, Queensland public transport, Mackay and the state as a whole."