Lives depend on their skill. 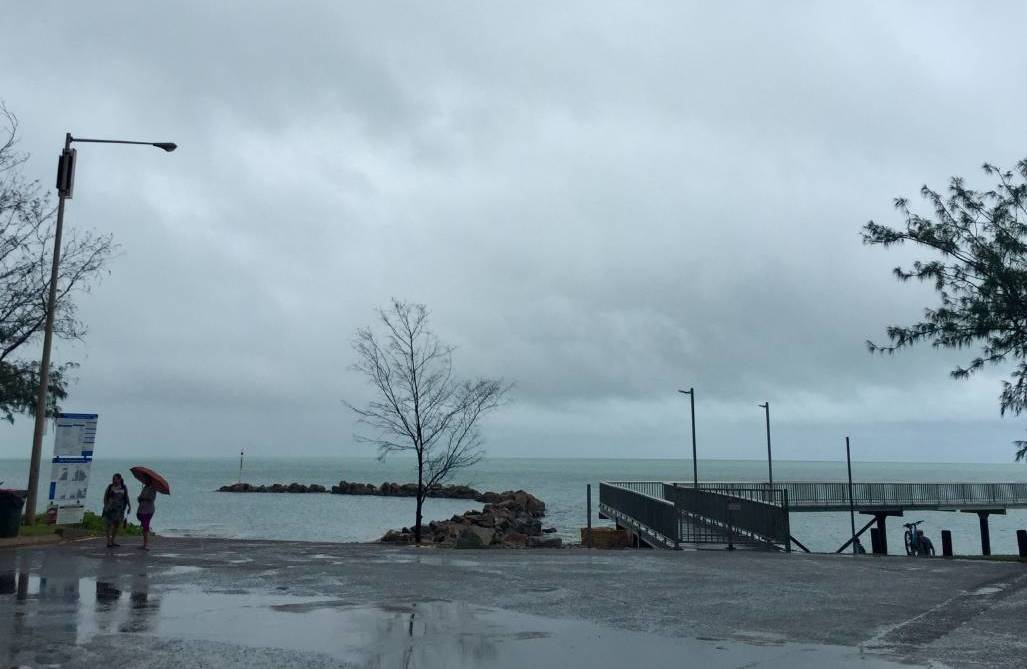 A category one cyclone sweeps across Darwin Harbour. Author photograph.

Most people have short memories when it comes to weather forecasts.

If you happen to have pursued a career as a meteorologist the best advice is to avoid social media chatter.

Before you attempt to replicate the squiggly lines and log into your super-duper computer, developing a thick hide is lesson one.

Discussing the weather is not just a social nicety, it is the right of every citizen living in this driest continent on the plant.

Everyone has an opinion, we're brought up that way.

Much of it is not nice as we love to pick faults with the forecasts.

But take heart Mr or Mrs Meteorologist as today we are handing out bouquets.

Way back in June those expert folk from the Bureau of Meteorology said batten down the hatches for a wet spring.

We, the amateur experts, scoffed at such an early prediction.

Many of us are still becoming used to the seven-day forecasts.

It used to be three days when this writer was a lad, and that was a bit hit and miss.

With much better science and all sorts of data at their fingertips, our friends at BOM like to push the envelope.

I can't be the only one who thinks the meteorologist must be equal parts sorcerer and scientist.

Perhaps it's like any other profession, unless you are trained for it, you are not supposed to know exactly how it works.

I am guilty of having once laughed at the many meteorologists employed by BOM at Darwin. 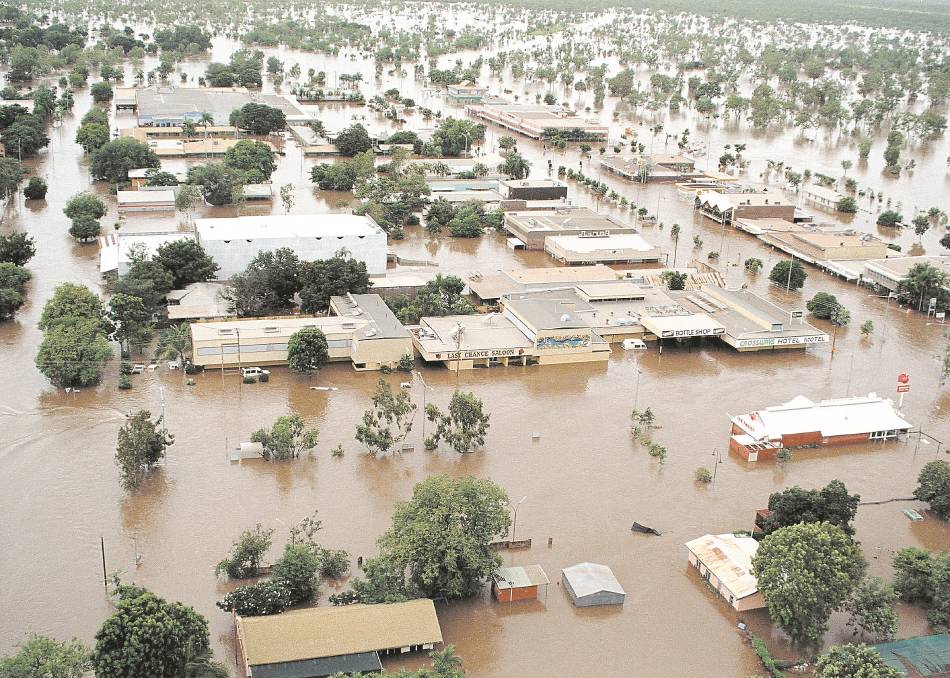 Disaster: The centre of the NT outback town of Katherine after ex-cyclone Les paid a passing visit in 1988, the residents had little warning.

Half the tropical year is the dry season, that's just the way the Top End works.

For weeks and months the forecast is basically the same, minimum and maximum temperatures are the same, no rain.

Coming to work and preparing the forecast is basically a cut and paste exercise from the day before.

I still think the table tennis tournaments must have been epic and lasted well beyond lunch to knock-off time.

But their jobs were like that of a soldier.

Lots of boring time sitting around waiting for action, and then sheer moments of panic when their expertise was finally called upon.

For the Darwin BOM folk, that was the wet season.

They tracked the fearsome cyclones around the clock.

Their arts of dark magic were needed for the inevitable loops and reversals of these fearsome weather bombs.

Lives depend on their skill.

Nothing is more certain than the recent run of good seasons we have enjoyed will come to an end.

It is a tricky situation.

For everyone who needs the rain, there are those who don't want it - like those grain cockies trying to get their crops off right now.

But for today, hats off to those weather experts who signed up to this interesting and most times thankless life of interpreting nature.

Don't hide away in the corners of the room at parties, you have many admirers.

In case you are interested in filtering all the latest down to just one late afternoon read, why not sign up for The Informer newsletter?