The ag boom has helped drive Elders' big rebound in profits but the company is well set up to thrive even in bad years says MD Mark Allison. 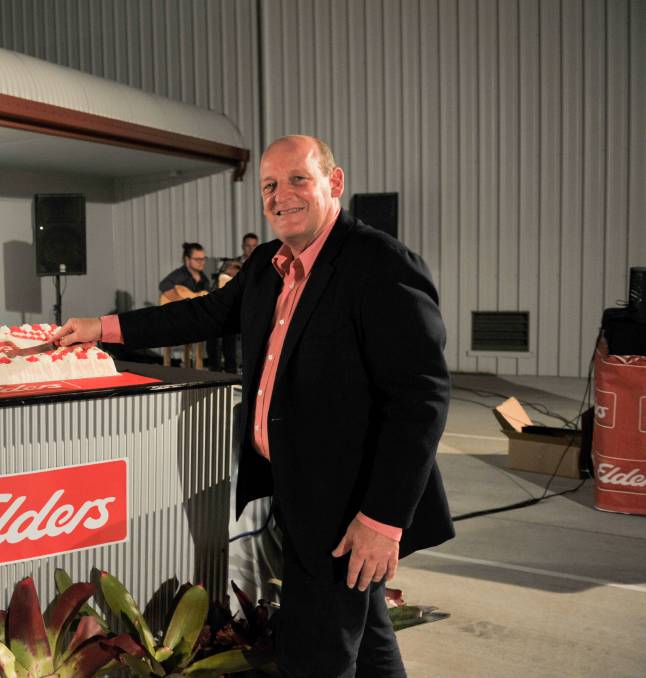 Mark Allison, Elders managing director, says he is proud of the way the company is implementing its eight-point strategic plan.

ELDERS managing director Mark Allison believes there is much more to his company's stunning turnaround than the improved seasonal conditions across the country.

The iconic agribusiness reported a $149.8 million profit for its 2021 financial year, a 22pc rise on the previous corresponding period.

The heady results come as total reversal in fortunes from the dark days of 2013, where the company posted a hefty $505 million loss.

RELATED: Links between grain and meat to grow closer

While he acknowledged seasonal conditions had played a role in the company's healthy position, he credited most of the growth to the company's internal policies.

"For us only 30pc of our growth was from the market and the improved conditions," Mr Allison said.

"22pc of the growth came from acquisitions, we have bought nine businesses over the 2021 reporting period," he said.

"Another 48pc of the growth came from our backward integration, we recognise that vertical integration of the business is critical."

Mr Allison said he believed Elders' unique footprint across Australia's ag sector protected it from climatic volatility to an extent.

"If we're seeing high livestock prices then we'll see good margins in the agency business, if they come back then our feedlots come into play, we've got a good mix of complementary businesses.

"It is about controlling what we can control and trying to make good money in the bad years and great money in the good ones."

"We've identified a further 27 targets for acquisitions, which will go a long way to rounding out our footprint."

In particular, he identified NSW and Queensland as areas for potential growth.

"NSW has traditionally had a very strong network of independent agencies while in Queensland we had a strong presence due to our purchase of Primac years ago but of those former Primac branches there are only two left."

In terms of the potential acquisitions, Mr Allison said Elders had identified successful agencies where the owner may be willing to sell.

"We approach it on a case by case basis but we also look at our overall geographic distribution."

He said speculation on the ongoing viability of Australia's agency networks had proved ill-founded.

"When I was at Landmark nearly 20 years ago there was talk about the industry transitioning away from the use of agents but they are still a critical part of the industry, and people still want to use them.

"Agents' roles have obviously evolved but the demand is still there - you can see how important they are when you consider the movement of over a million sheep from WA to the east coast in the past year, this would not have happened without the agency network."

"We probably have room to grow in horticulture, we're acting on this with moves such as our purchase of Ace Ohlsson, an agribusiness with a strong focus on NSW's Northern Rivers, while we've also bought a business based in Bundaberg with the same aims to grow in that horti space."

Mr Allison was upbeat about wool's prospects in spite of a tough couple of years.

"It's part of the core DNA of the Elders business and I'm positively inclined towards wool.

"We've seen news out of the EU regarding buying wool fabric from China that should require China to buy more wool so that is a big positive for us."