Agtech startup MEQ Probe has become the first to gain commercial accreditation for a device used to measure intramuscular fat in lamb.

Agtech startup MEQ Probe has become the first to gain commercial accreditation for a device used to measure intramuscular fat in lamb.

The MEQ Probe, used in abattoirs on hot carcases at line speed, had its accreditation application approved on Wednesday by the Australian Meat Industry Language and Standards committee in August.

The accreditation represents a key advance in sheep meat grading and comes off the back of the introduction of the lamb intramuscular fat percentage trait into AUS-MEAT language.

The hand-held probe has three imaging needles and uses spectral analysis to predict IMF on a carcase by carcase basis, providing real time information back to the meat processor.

The probe has been accredited by AUS-MEAT for accurate measurement between the two to six per cent IMF range for lamb, but the agtech startup plans to extend this range with a top-up accreditation in the near future.

MEQ Probe CEO Remo Carbone said it was fitting that Australia, as the world' second-largest producer of lamb, was leading the way in this space.

" A certifiable measurement provides opportunities across the entire lamb supply chain, from growers and producers to retailers - enabling them to deliver on their brand promises," he said.

"But most importantly it will give assurance to consumers about the quality of the lamb they eat.

"The accreditation of MEQ Probe as the first grading technology to accurately measure lamb's eating quality is a major milestone not just for us, but for Australia's entire agtech sector.

"We're excited to be pioneering this vital technology that will help differentiate our meat sector on the global stage." 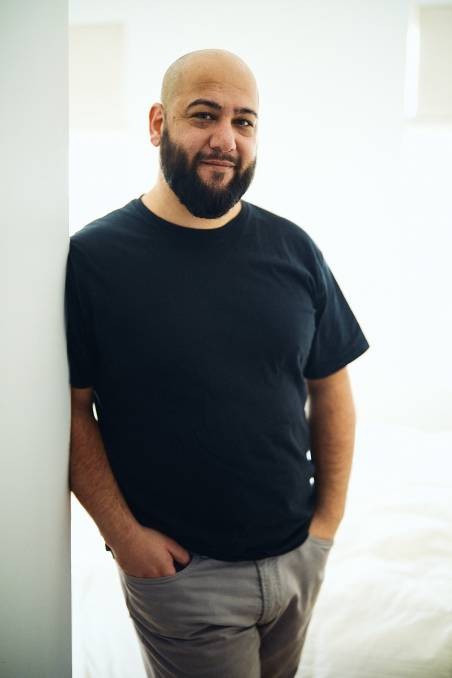 Mr Carbone said MEQ was grateful for the support of their initial clients and the work of industry bodies including the Australian Meat Processor Corporation, Meat & Livestock Australia and AUS-MEAT in implementing the new standards.

"Internally we've been really excited about how we're growing the product and the business... the strength of this accreditation is good external proof that we're on the right track and have delivered a lot of value," he said.

The MEQ Probe is currently in use at Gundagai Meat Processors but Mr Carbone said the decision opens the way to work with even more processors.

"I've had some really good conversations and like anything you have early adopters and late adopters," he said.

"This is all really new for the industry ... but I think now that they see the technology has been approved and can be used commercially, I think that will accelerate the conversations that I'm already having."

Meat & Livestock Australia program manager for objective measurement Richard Apps said MLA had invested with industry partners in the research and development of the probe because of its potential to be transformational for the red meat industry.

"The commercial reality of the MEQ Probe will ensure Australia maintains its status as a global leader in red meat innovation and production - no other country is using this technology," Mr Apps said.

"There is also a huge benefit for the lamb supply chain with the technology allowing instant feedback to producers, so they are able to ascertain the IMF within their flock and plan how to improve or maintain IMF by using tools such as Australian Sheep Breeding Values and more targeted nutrition."

Australian Meat Processor Corporation CEO Chris Taylor said the organisation was delighted their investment into MEQ Probe was one step closer to paying dividends for the red meat industry.

"Just weeks after IMF was adopted as the key measure for lamb, we now have an accredited technology that can help meat processors, producers, and retailers, have open conversations around quality," he said.

"We are not too far off being able to prove to consumers exactly why that particular rack of Australian lamb is so delicious - along with all the other benefits for our industry that this will bring.

"This type of innovation is essential to continuing Australia's rich heritage as a global leader in red meat production."

The accreditation of the probe helps open the way for the implementation of the new Meat Standards Australiasheep meat cuts-based model.

MEQ Probe also plans to pursue accreditation for the marbling measurement for beef in the coming months.