Zac Rowlandson is not your typical regenerative farmer but the hard-nosed farmer has used many of the principles in a low-risk strategy that turned a cropping block into high-quality grazing real estate in just four years. 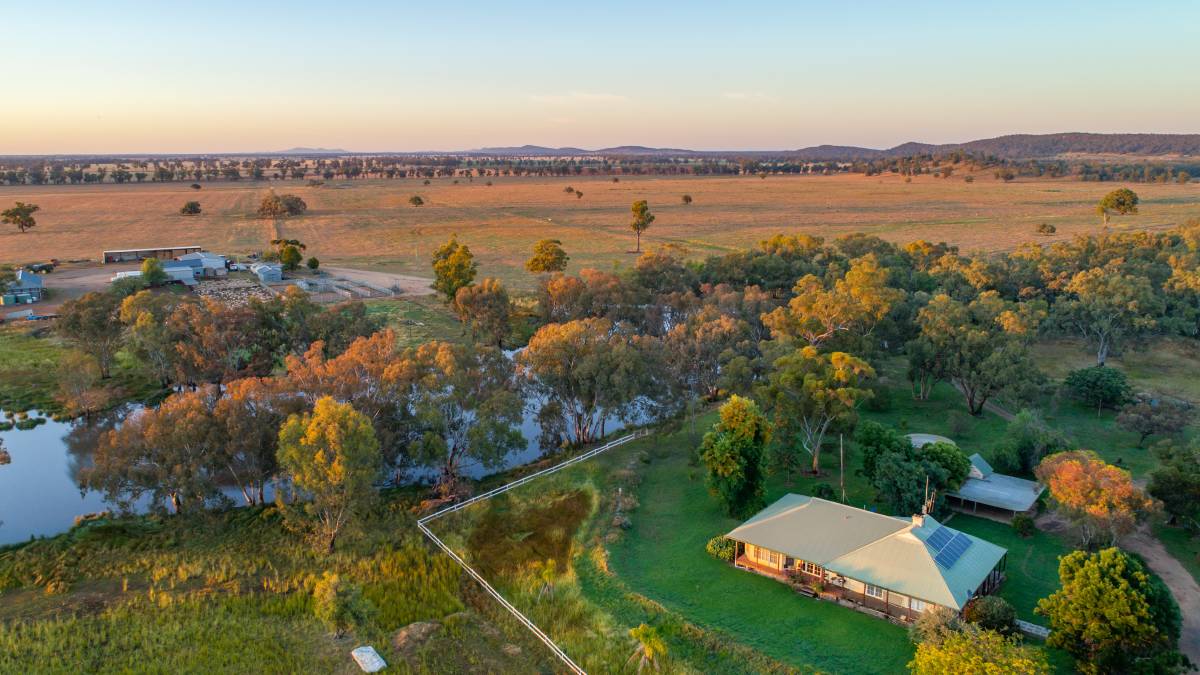 After taking over a large holding near Forbes, people told Zac Rowlandson he would go bust but an unconventional approach has seen him turn tired cropping fields into high-quality grazing real estate in just four years.

The 2185-hectare aggregation Mr Rowlandson heads up on the NSW's Central Tablelands is made up of two properties, the 1691ha Yarrangong North and 495ha Montana.

Nearly three hours' drive from the home farm at Oberon, it's not exactly handy for the family but the strategy was to spread climate risk and finish their stock.

Yarrangong North had been under constant crop and they were advised to spend in the realms of $800,000 on soil amelioration, fertiliser and other agronomic treatments.

Deciding the risk was far too high, the family began to search for alternatives.

"We took over in February 2018 and it didn't rain for two years after we got it, basically," Mr Rowlandson said.

"The conventional system is flawed because 90 per cent of your money goes to the machinery supplier, herbicide or fertiliser, which is fine when you can make a margin, but when it doesn't rain, that's a problem."

The family decided to take a more regenerative route that prioritised the soil and applied compost, guano, lime and worm castings at low rates.

"We've got 10,000 acres at the minute and we just bit the bullet and implemented it across the board and it's worked, we're profitable, we're going forward," Mr Rowlandson said.

The family has established a 160ha lucerne paddock and others are sown to mixed species including clover, chicory, plantain, lucerne, prairie grass, medics and phalaris.

He said the new system had allowed them to triple their stocking rate.

During the renovation process, the family has been running 10-12,000 dry sheep equivalents and Mr Rowlandson said that, run purely as a grazing operation, it could run 20,000 DSE.

In fact, livestock had been vital to the family's success at Yarrangong North and Montana.

"The biggest lesson we've learned is that grazing management is the key to success," he said.

"You can burn diesel, you can put on fertiliser, rip and plow and do whatever you want to do and have some success but it all costs money."

In a bid to reduce the family's reliance on herbicide, for example, they had built a crimper roller and bought a mulcher to keep weeds under control.

It had cut their herbicide bill by a massive 90 per cent but there were still more savings to be made.

"When you can jam 1000 cattle in there, they do most of the job and they make money, whereas if you do it with a mulcher, you probably do a little better job but it costs money," Mr Rowlandson said.

"Anyone who knows us knows we won't do anything that doesn't make a return.

"There's always a financial measure but then there's a natural capital return, which is improvement of the soil, water retention or planting trees or something like that."

While the focus had been on cost-effectiveness, the family hadn't been afraid to invest in the two properties.

"If we sell, it will be knowing that we improved and took it forward rather than taking a piece out of it to make money," Mr Rowlandson said.

A new top of the range 600-head capacity set of Clipex cattle yards allowed them to pregnancy test 850 heifers in a day, and there is 15 kilometres of new Clipex fencing plus another 8km of new galvanized exclusion fencing across the aggregation.

But it's not all about cattle. The infrastructure needed to run a mixed farming operation is in place.

Aside from the extensive shedding, the aggregation has an office and manager's accommodation.

Mr Rowlandson said he hoped someone would live on the property who understood how it worked holistically.

On offer at Yarrangong North is a spacious circa-1935 five-bedroom, two-bathroom country homestead with wide verandahs overlooking the Goobang Creek.

Montana has its own original homestead, too.

There's more than a little history about the place, Mr Rowlandson said.

"Ben Hall the bushranger had his lookout on the farm and although the official shooting site is just across the road, legend has it that he was shot while sleeping next to the creek on Yarrangong," he said.

While Mr Rowlandson's family had done much to improve the aggregation, there were still opportunities for astute buyers to build capital value, Ray White Rural agent Josh Keefe said, with irrigation.

Expressions of interest are invited before December 16 for part or the whole of the aggregation and Mr Keefe hinted at the likely price.

"Sales records within the district for majority arable, strong soil type properties along with ideal significant infrastructure seem to be within the $2000 to $2500 per acre price range, while a nearby property sold in excess of $2,500 per acre just this week," he said.