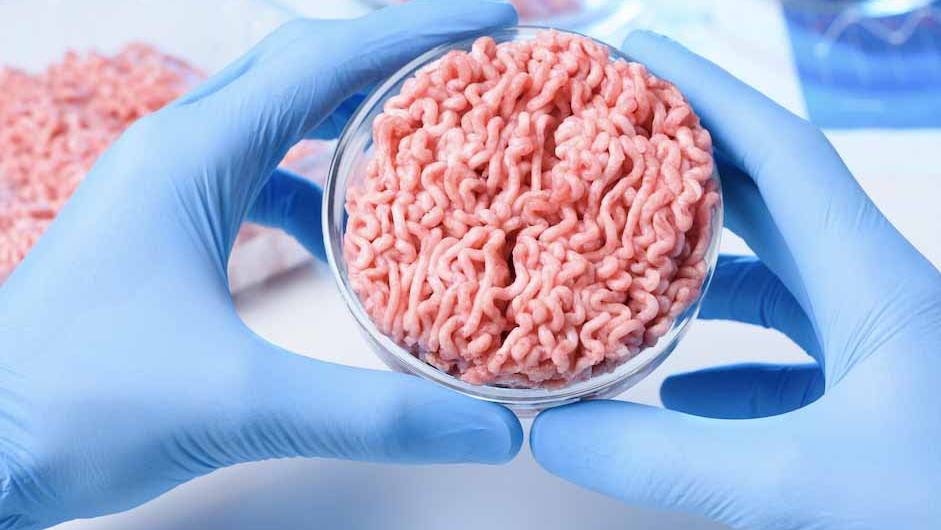 JBS, the largest global protein company and the world's second-largest food industry, has entered into an agreement to acquire control of Spanish company BioTech Foods.

The deal signals the company's entry into the cultivated protein market, which consists of producing food from animal cells and includes investment in building a new plant in Spain to scale up production.

Along with the acquisition, JBS is also announcing the setting up of Brazil's first cultivated protein research and development center. In all, JBS will channel US$100 million to the two projects.

Founded in 2017, BioTech Foods is one of the leaders in the development of biotechnology for producing cultivated protein, and has the support of the Spanish government and the European Union. The company operates a pilot plant in the city of San Sebastin and expects to reach commercial production in mid-2024 with the building of this new production facility.

Under the terms of the deal, JBS becomes the majority shareholder of BioTech Foods.

JBS will have access to BioTech Foods technology and protein production capability while providing the industrial processing capacity, marketing structure and sales channels to bring the new product to market.

When commercial operations begin, the cultivated protein will reach consumers in the form of prepared foods, such as hamburgers, steaks, sausage meats, and meatballs, among others, with the same quality, safety, taste and texture as traditional protein. The technology has the potential not only for the production of beef protein, but also chicken, pork and fish.

"This acquisition strengthens our strategy of innovation, from how we develop new products to how we commercialise them, to address the growing global demand for food. Combining technological know-how with our production capacity, we will be in a position to accelerate the development of the cultivated protein market," said Gilberto Tomazoni, global chief executive officer of JBS.

The acquisition of BioTech Foods is still subject to confirmation by the foreign investment authority of Spain, among other conditions common to this type of transaction.

Through the investment in the research center, JBS says it intends to develop new techniques that accelerate the economies of scale and reduce the costs of producing cultivated protein, bringing forward its commercialization on the market.

"We are expanding our global platform to address the new trends in consumption and the growth of the global population. The acquisition of BioTech Foods and the new research center put JBS in a unique position to push ahead in the cultivated protein sector," said Mr Tomazoni.