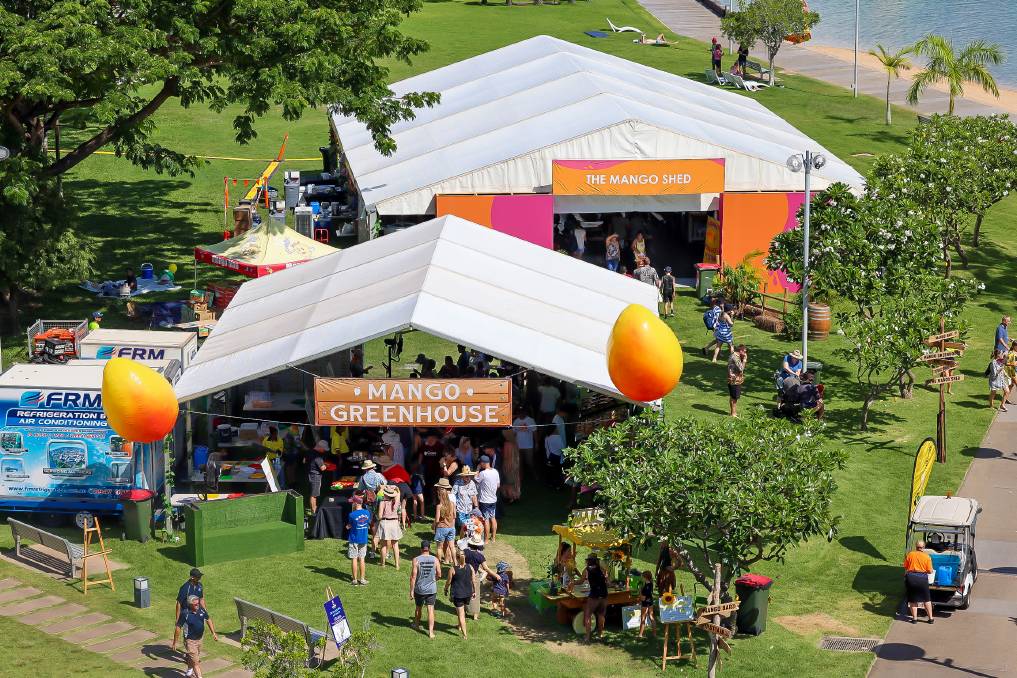 +22
Click on the photo above to see more. Photos courtesy: Darwin Waterfront Corporation

DARWIN has helped launch the mango season with the second annual Mango Madness Festival on November 13.

It was organised by the Darwin Waterfront Corporation in conjunction with the Northern Territory Mango Industry Association.

"It's worth over $110 million to the economy every year and we want this to grow," she said.

"This is such a great opportunity to bring the paddock to the city and show off our wares in the restaurants, and create an environment where our farmers can actually speak to the end users," he said.

Hospitality NT CEO Alex Bruce said the mango momentum should move through to the food service.

"There has been a lot of hard working going on on the farms so the challenge has been set," Mr Bruce said.

"It's now in the kitchens and over to the bars to really make sure that we make the mango shine.

"It is an iconic product for us up here in the top end."

Despite a large storm impacting on the later end of the event, hundreds of people attended.

The Northern Territory Mango Industry Association (NTMIA), is a member group of the NT Farmers Association and represents the Territory's largest horticultural production with more than $112million worth of production annually.

This equates to about 40,000 tonnes of mangoes produced from about 6350 hectares.