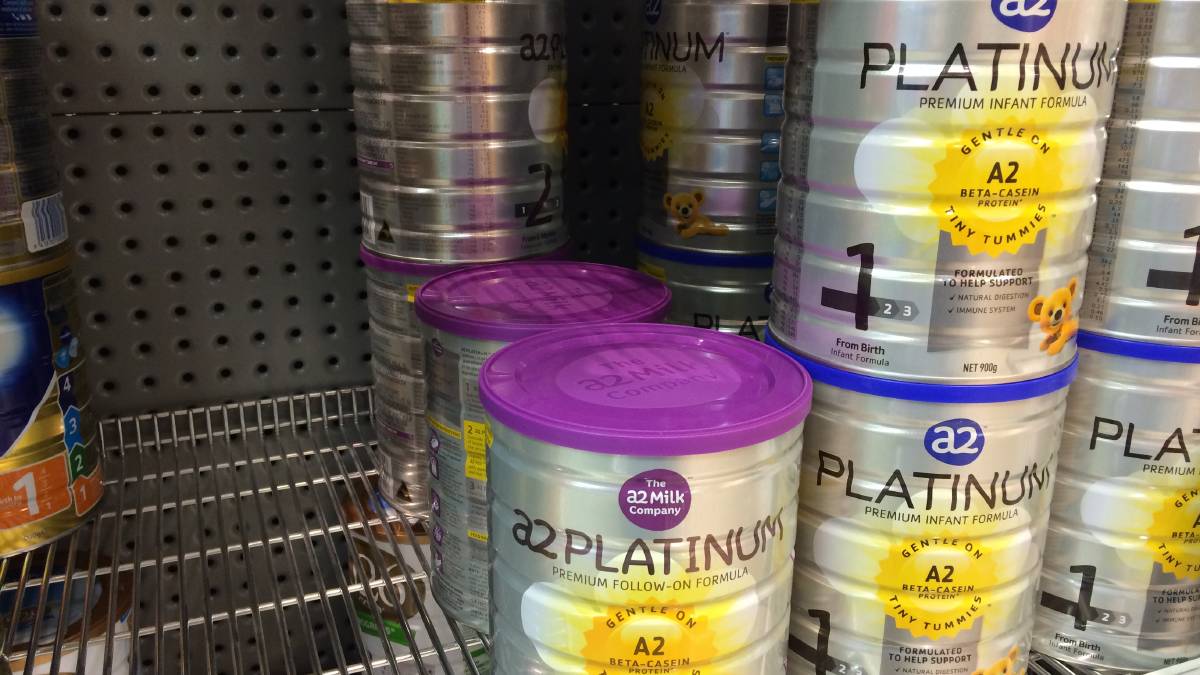 A2 Milk faces a second shareholder class action over allegations it misled investors causing them loss.

A2 Milk faces a second shareholder class action over allegations it misled investors causing them loss.

The action was lodged in the Victorian Supreme Court on Tuesday by Shine Lawyers.

It follows a similar class action launched by Slater and Gordon in October.

A2 Milk has denied the claims.

"The company considers that it has at all times complied with its disclosure obligations, denies any liability and will vigorously defend the proceedings," it said.

Shine Lawyers class action practice leader Craig Allsopp said investors who bought shares between August 19, 2020, and May 7, 2021, had a right to recover their losses.

The claim alleges that A2 Milk had predicted its baby formula would have a high sales performance in financial year 2021 and would contribute to a 30 per cent boost to its earnings.

But the forecast was misleading, Mr Allsopp said.

At the end of the financial year, the company reported earnings were 20pc lower than predicted, resulting in a 62pc drop in the share price.

Mr Allsopp alleged A2 Milk might have breached the Corporations Act by engaging in misleading and deceptive conduct.

"We believe A2 Milk did not reasonably predict its profit margin and should have known that its expected earnings were not going to be achieved in that fiscal year," he said.

"In our view, this may have constituted a breach by A2 Milk of its continuous disclosure obligations for failing to inform shareholders of its future trade plans."

"But this plan failed, instead causing a decline in sales among daigou or Chinese consumers in Australia who purchase baby formula in Australian stores and post it to family overseas," he said.

Slater and Gordon launched proceedings on October 5 for anyone who bought shares between August 19, 2020, and May 9, 2021.

In May 10, A2 Milk admitted problems in its once-booming China trade had not improved.

It wrote off $90 million in unsold nutritional powder stocks.

It predicted a significant decline in its revenue expectations for 2021 because its lucrative Chinese market was changing.

It said a key factor has been the collapsed daigou customer market, which had directed big volumes of infant formula, sourced in Australia by tourists and expatriate Chinese, to be resold back home to friends and family.