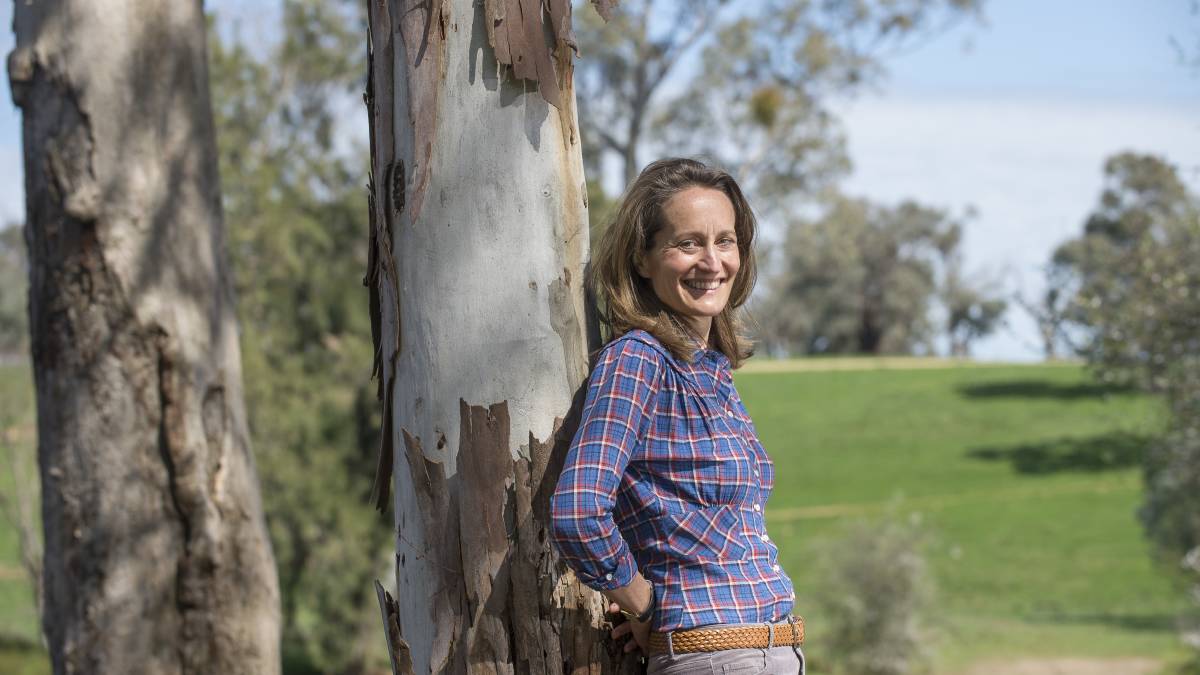 THE tried-and-true tactic of farmers coming together to create market power and retain more of the value of what they produce is now being applied to the newest markets in agriculture.

The first farmer-owned co-operative for producers looking to tap into payments for environmental services, such as carbon offsets and biodiversity, has been launched.

The Regen Farmers Mutual already has more than 200 farmers across many agricultural sectors and of varying size.

It's the brainchild of Rohan Clarke, who has an investment banking and conservation finance background, and Andrew Ward who has a background in regenerative farming.

It aims to deliver the scale needed to enable farmers to aggregate their market power while reducing transaction costs - therefore accessing the market which is currently out of reach of most who are approaching this alone, according to Mr Clarke.

The financial rewards for reducing greenhouse gas emissions were already there, he said.

"The problem is the current market structure is such that existing brokers are not motivated by farmers' interests.

"They need scale to cover transaction costs and that has cut many individual farmers out.

"It's hard for an individual to know how to track the information they need for voluntary carbon offsets or how to go about negotiating it."

Effectively, the mutual will provide members an institutional entity that represents farmers.

It will also be the keeper of a technology platform, called Regen Digital, that will enable members to collect data, manage it, control it and retain ownership.

"So a property valuer or a bank can draw on that data in the future, or even a consumer or retailer," Mr Clarke said.

"In five to ten years, every farmer will be held accountable for the way they produce.

"There will be many platforms that enable the data to prove claims. We see the need for a farmer-owned one."

The shared ownership of the infrastructure also enables greater efficiencies in training, execution and compliance, and broadens the types of transactions and the value captured from data and provenance, Mr Clarke said.

"It also allows the farmer to tap into premium, purpose-driven brands which are looking for environmental sustainability in production," he said.

The carbon market in Australia is currently worth an estimated $226 million but as the Federal Government commits to a net-zero plan by 2050 it is forecast to reach $24 billion by 2030.

"There are 90,000 farmers in Australia but only the very largest can tap into this at the moment, with only 210 agricultural carbon projects registered under Australia's Emissions Reduction Fund so far," Mr Clarke said.

And of course, the concept of biodiversity trading is even newer but the mutual expects that market to emerge the same way the carbon market has.

"A lot of farmers want to improve their land, to put methods in place to make a drought less severe. Now they can be recognised for it and paid for it. It puts farmers in the driver's seat," he said.

The Regen Farmers Mutual has this month opened an equity crowd-fund campaign.

Equity crowdfunding allows any Australian to buy shares in companies they feel passionate about. People can invest as little as $100 or as much as $10,000.

FOR sheep and cattle producer Clare Cannon, who manages her family's 2600 hectare Woomargama Station in south eastern NSW, environmental outcomes and biodiversity have been part of the plan for decades.

In the past 35 years, more than 100,000 trees have been planted, kilometres of creek line fenced off and regenerated and dams fenced and planted, with gravel entrances built. 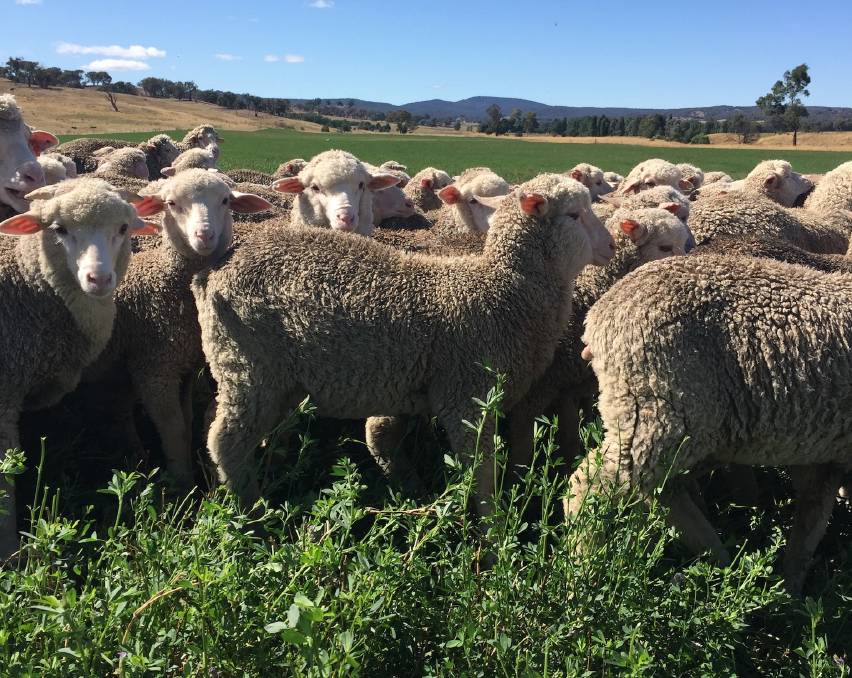 A third of the property is grassy box woodlands under covenant with the Biodiversity Trust, which prevents grazing from September to March.

Another third is rolling hills, rocky outcrop native grass country and the final third is sown to perennial grasses and lucerne.

The potential for payment for that work, via both carbon credits and a biodiversity market, adds another dynamic.

Woomargama has just started to accrue carbon offsets and has had bird and frog counts conducted. 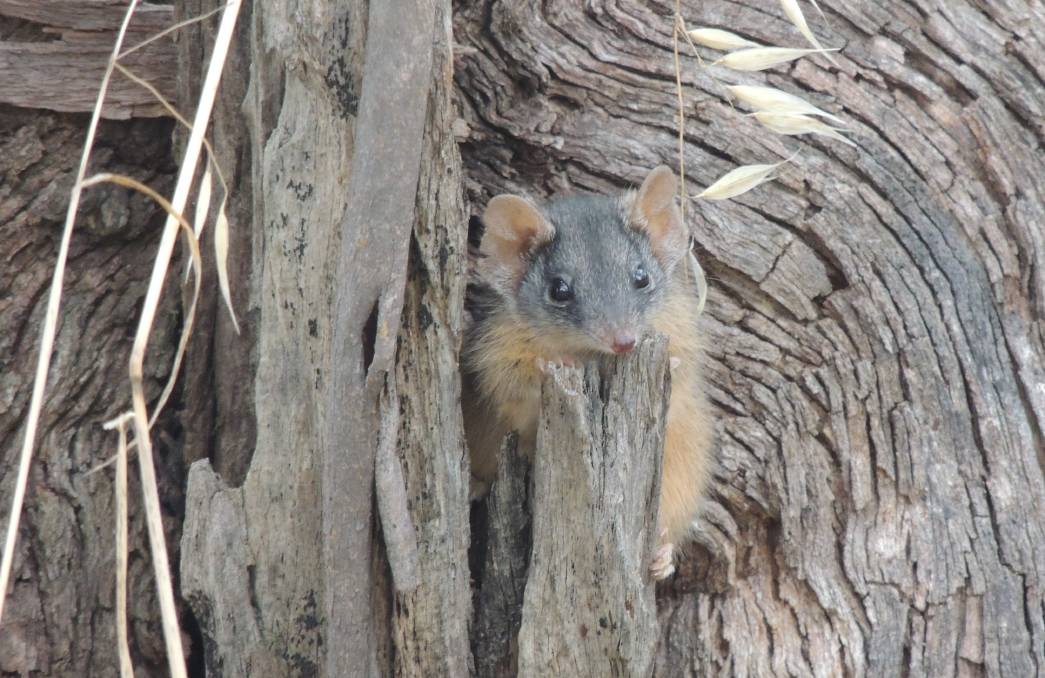 HELLO THERE: A yellow footed antechinus making its home at Woombargama Station.

However, Ms Cannon believes negotiating rewards for good practices will not be straightforward and that it will be important for farmers to retain control of this sort of farm data.

For that reason, she is part of the Regen Farmers Mutual.

"We all know the carbon market is really difficult to navigate," she said.

"Most of what brokers are talking to farmers about involves long-term deals - often up to 25 years. They are looking to secure big percentages of your future carbon and we have no idea what it will be worth into the future.

"It's an emerging market and at this point we don't know who is bona fide and who isn't.

"And of course biodiversity payments are even newer.

"To have a trusted partner in this journey will be everything."