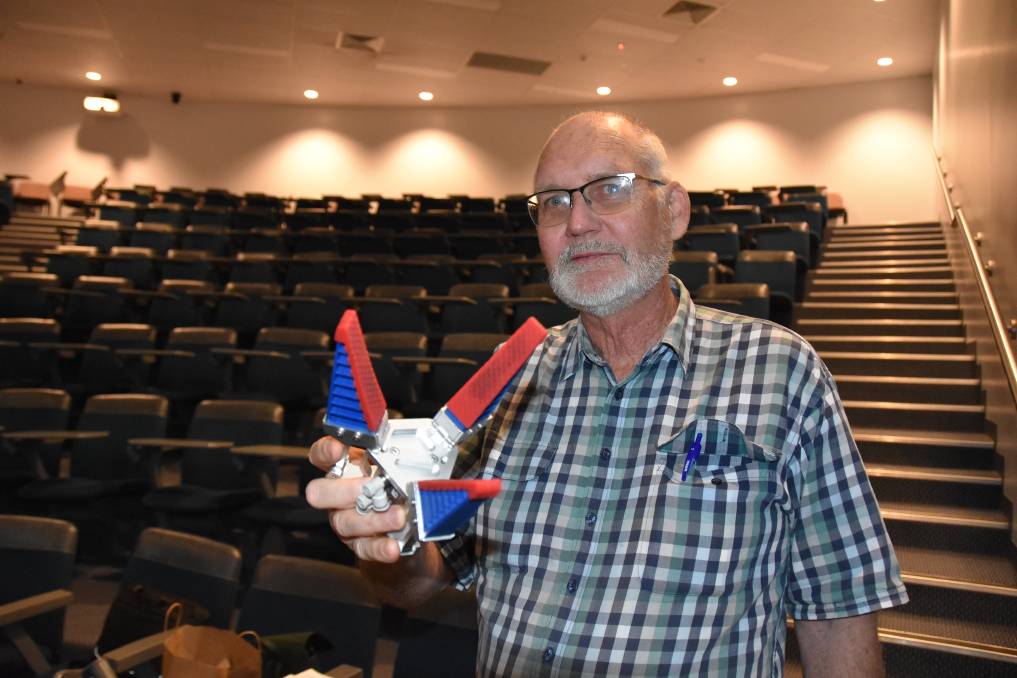 Challenges remain but the 2021/22 mango harvest is going strong.

MANGO growers are headed for a more bountiful crop this year than last but labour and pest challenges are looming large.

Growers in the central Queensland growing regions were given an update on the season so far plus other insights into research and marketing at the Australian Mango Industry Association's (AMIA) roadshows in Rockhampton and Bundaberg on November 24 and 25.

The Bundaberg gathering heard from AMIA chief executive officer Brett Kelly who said a new three-year strategic investment plan was being written up to replace the current one which runs out in March.

AMIA industry development officer Paige Liebich said the season was at the halfway point with about 400,000 trays being produced per week.

She said the expectation was for a stronger season than last year.

She also outlined the concerns about the mango shoot looper which was discovered in an orchard in Mutchilba, north Queensland but has not been reported any further south than Cardwell.

She said the Queensland Department of Agriculture and Fisheries was conducting in-depth surveillance on the pest which has the potential to strip trees of their flowers.

Ms Liebich said older mode chemicals had not proven effective and those which do topple the looper were generally harmful to pollinators.

Considering the looper's main target is flowers, this posed a significant problem for chemical control, although natural parasitic predators were also being explored.

Hort Innovation marketing manager Tate Connolly provided a marketing update on the fruit, outlining the new "taste the sunshine" campaign currently running in order to capture the targeted market of young professionals without families, who are more likely to purchase mangoes.

Tempting consumers to go for a "guilt-free treat" and positioning mangoes as a "jewel to be had in the basket" were some of the key messages being used to lift consumption.

Kylie Jackson from Bundaberg Fruit and Vegetable Growers and the Qld Ag Workforce Network outlined some possible strategies for growers to tackle their labour shortages, while also showing the government-funded incentive packages for encouraging workers to take up horticulture jobs.

WORKING: One of the heat sensors within a mango orchard feeding data back to the grower in order to help assess when fruit will be ripe.

QDAF's Noel Ainsworth spoke on the new mango varieties being trialed and which ones were making their way through the development pipeline.

He encouraged attendees to make the most of the newly revamped AMIA website which has an extensive resource library.

Central Queensland University's Kerry Walsh delivered a presentation on multiscale monitoring tools for managing Australian tree crops, highlighting some of the technology being put into play and possible future developments in the robotic picking sector.

He also outlined the use of digital fruit forecasting tools that growers can use to help assess when they may be picking fruit.