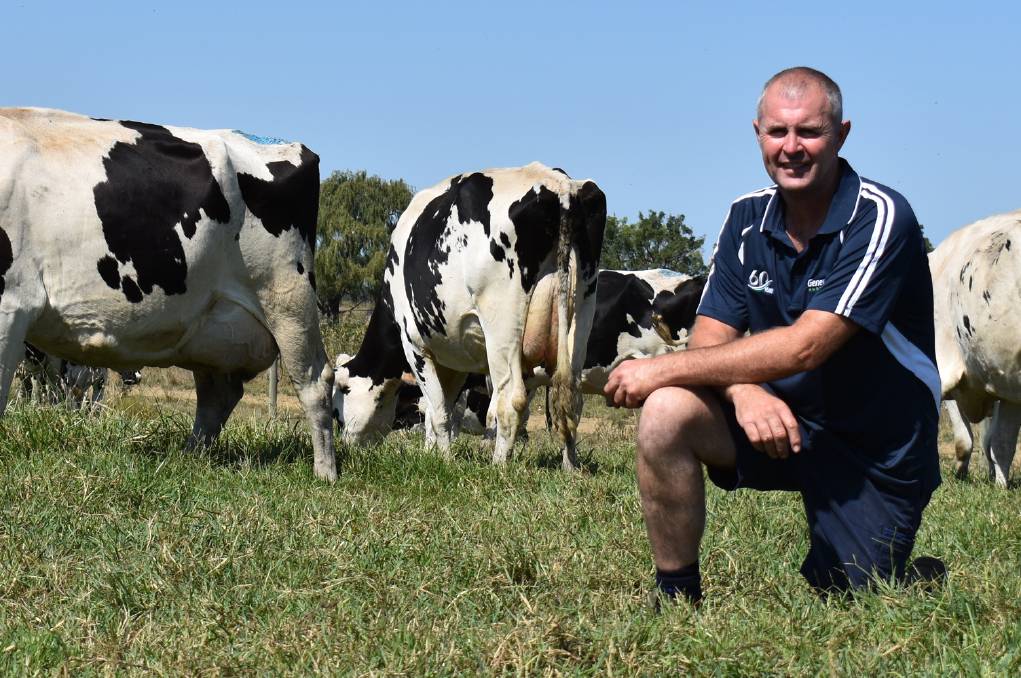 Seasonal conditions across Australia were favorable leading to an improvement of nearly $3 million on the previous financial year's sales.

After a year highlighted by two of the most significant milestones in its 63-year history, Genetics Australia (GA) has finished the financial year with a surplus and a bright industry outlook.

In the annual report released on November 22, GA chairman Trevor Henry said the sale of the Parwan Park property at Bacchus Marsh and the purchase of TLG at Camperdown and relocation of bull management, semen management and semen collection and production would set up the cooperative for the next important phase of its history.

"I'm sure the best of both businesses will mean the 'new' GA and TLG will produce even better products and services and be the clear leader in the Australian industry," Mr Henry said.

Seasonal conditions across Australia were favorable leading to improved sales and an after-tax profit of $191,511 from total revenue of $13,670,141, an improvement of nearly $3 million on the previous financial year.

Mr Henry said part of GA's strategic direction was to invest in both beef and genetic exports.

"As the beef industry has emerged from drought and beef breeders recognise that AI and synchrony programs can fast track the national herd, Australia has seen record prices paid for top quality bulls," he said.

"Beef will continue to grow and we are excited to see the impact the record-setting Angus bull Iceman, and other top rated beef bulls will have in Australia and in international markets."

Mr Henry said there had been steady growth in export sales of Australian genetics, including GA's largest single shipment of 110,000 straws to China.

Growth in China had been rapid in the past two years and just as progeny were entering Chinese herds with favorable results, the trade was caught in political tension between Beijing and Canberra.

"Like several Australian agribusinesses, China refused issuing import permits, hardly making any impact on the balance of trade between the countries but impacting on the investment made by both GA and our Chinese distributor," Mr Henry said.

He added that the support of shareholders meant the cooperative would continue to be a strong genetics supplier based in Australia.

CEO Anthony Shelly said the GA sire line up was as strong and diverse as it had ever been.

"Australian breeders have done a first-class job of not only using the highest-ranked bulls to sire the next generation, but in developing world-class cow families," he said.

Mr Shelly said a number of high rated young bulls were added during the year with more emphasis being placed on bulls that are A22 and polled, traits growing in demand both within Australia and internationally.

He said there was also a trend for more beef to come from dairy herds around the world as farmers breed dairy replacements from their top genomic animals together with increased use of sexed semen.

Mr Shelly said GA was in a great position with an exciting future.

"I am confident with the ongoing support of all members the cooperative will continue to be a key driver of genetic improvement in Australia."