Years of love, sweat and tears have paid off for the owners of one of Australia's oldest pubs located in a small southern NSW town. 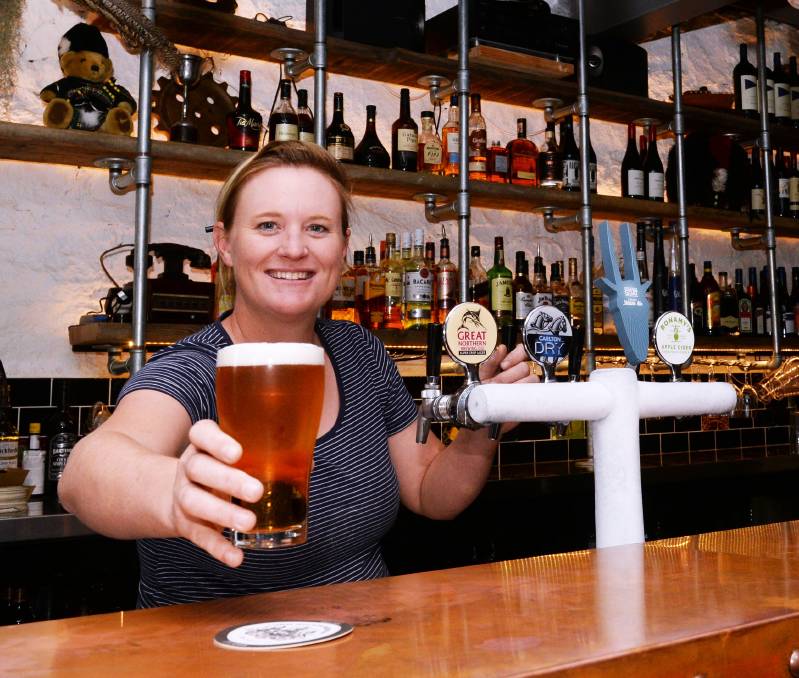 All the hard work has paid for pub co-owner Kate Hufton.

Years of love, sweat and tears have paid off for the owners of one of Australia's oldest pubs located in a small southern NSW town.

The Sir George Hotel in Jugiong - on the road to Gundagai - has sold for $14 million.

Fraser Short, who has been labelled a beer baron in NSW, has bought the hotel from former Perth mother-daughter duo Kate Hufton and Liz Pratter who took over ownership in 2015.

The old pub, built in 1845, was almost a wreck and has seen extensive renovations over the years.

Kate, who was drawn to the Jugiong area by her husband, Charlie Hufton, led the charge to revamp the dishevelled pub.

Mum, Liz, completed styling and design for the business while Liz's partner, Kim Gamble, crafted the list and menu.

The Sir George Tavern as it was known, was originally built by Irish settler John Philip Sheahan in 1845.

Rising floodwaters from the nearby Murrumbidgee River washed the original structure away in the floods of 1852. 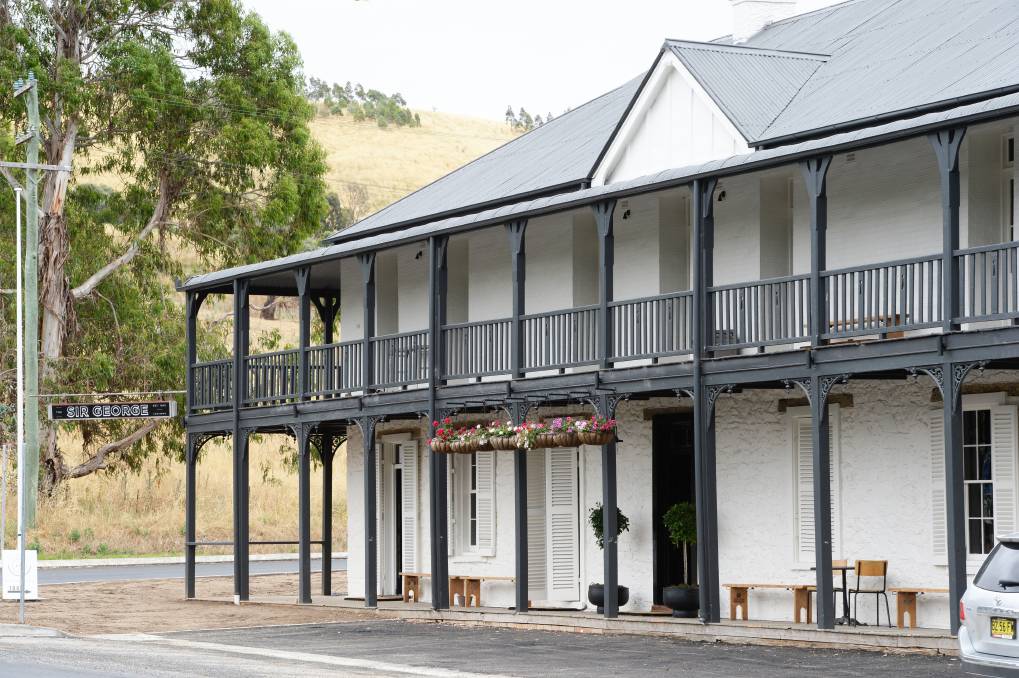 That year, Sheahan began rebuilding the pub with the help of stonemasons from Ireland and the end result was the structure which has just had a multi-million dollar payday.

The Sheahan family owned The Sir George right up until its new owners decided to save it.

The hotel is known for being the longest singularly held liquor license establishment in Australia, with more than 165 years.

Mr Short said The Sir George was an iconic operation that represented everything good about country NSW.

I am very excited to bring this rare gem into our group and carry the baton on from Kate and Liz who have done an immaculate job in bringing this hotel, its gardens and historic buildings back to life for the community and tourists of Jugiong, he has said.

The sales campaign was run by CBRE Hotels.