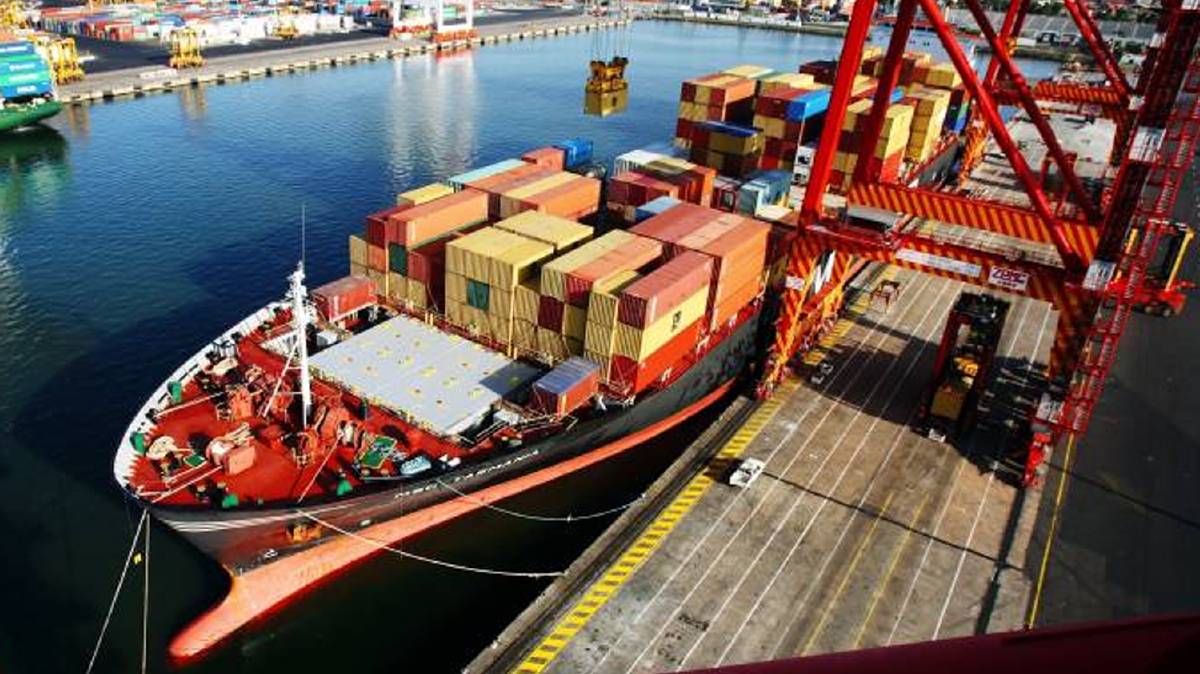 EXPORTER: Australia will continue to be a key exporter of dairy products.

Australian domestic consumption of dairy products was likely to equal its production of milk by 2026, but there are still opportunities for export.

Australian domestic consumption of dairy products was likely to equal its production of milk by 2026, but there are still opportunities for export, an industry breakfast on Wednesday heard.

"It's important to remember you are the fourth biggest exporter at world level, after the EU, New Zealand and the US," he said

He warned Australia to focus on high-value markets, pointing to opportunities in China and south-east Asia, given their proximity.

China would account for 26pc of the growth in dairy consumption in the world in the next five years.

"China will continue to lead the game," he said.

Although accelerated production growth was expected in the United States, China, Russia and Pakistan, import markets were expected to grow by more.

Milk production growth was expected to slow in Europe and Oceania, primarily due to environmental constraints and the impact of climate change.

READ MORE: Milk price to rise on the tide of global demand

Liquid milk, including UHT milk, was Australia's largest dairy export, but this market was expected to decline in the next five years, mainly due to increased production of that commodity in China.

The hot ticket items in exports markets would be cheese and milk fats.

"Everybody will eat more cheese in the next five years," Mr Lafougere said

Cream and solid dairy fats were growing imports markets around the world, particularly in China in the food service sector.

Mr Lafougere gave an example of the type of high-value product that could be developed for the Chinese market.

The Chinese liked to have thick cream on the top of their macchiato coffees, with cafes initially mixing vegetable oils into cream to create the right consistency.

Fonterra and other processors subsequently developed a product using cream cheese mixed into cream, packaged ready to be used in cafes.

Mr Lafougere said another key trend for dairy around the world was sustainability, warning the industry to expect to see increasing environmental laws.

New measures to be in place in the EU by 2023 were likely to slow growth and lift the cost of production there.

For the most part, plant-based products would be a niche but fermentation products had the potential to undermine the existing dairy industry.

"With fermentation, you are able to replicate dairy products without a single cow," Mr Lafougere said.

Although these were currently expensive, the process would be scaled up in the next 5-7 years, bringing the cost down.