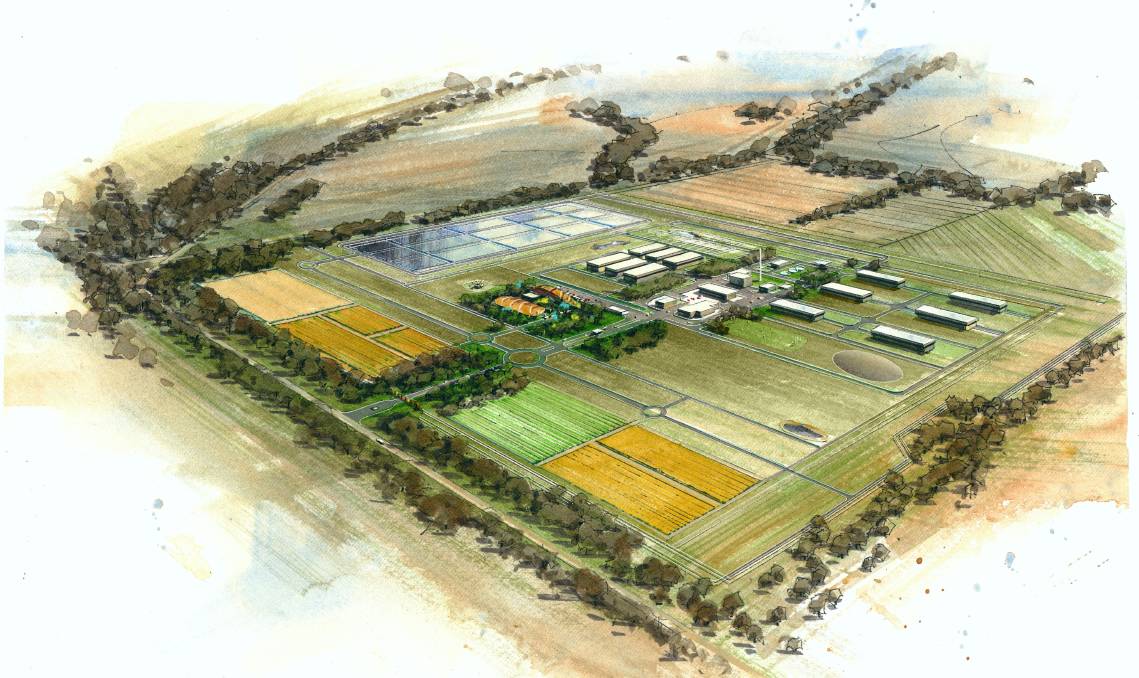 A South Australia farm will be turned into a national nuclear waste facility, after the federal government official selected the site in the last parliamentary sitting week of 2021.

A SOUTH Australia farm will be turned into a national nuclear waste facility, after the federal government official selected the site in the last parliamentary sitting week of 2021.

The site near the town of Kimba, in the Eyre Peninsula, was always considered the front runner for the facility, however to get Labor's support for the legislative required changes, the government promised to further consult communities of all potential sites.

Resource Minister Keith Pitt said the announcement was a major milestone towards a national facility and "a solution that has eluded consecutive governments for more than 40 years".

Australia's radioactive waste is currently spread over more than 100 locations around the country including in science facilities, universities and hospital basements.

The vast majority of the waste produced is associated with the production of nuclear medicine that every Australian, on average, will need during their lifetime for diagnoses and treatments.

"Nuclear medicine is used in the diagnosis of a variety of heart, lung and muscular-skeletal conditions as well as the treatment of specific cancers, and a by-product of its production is low-level radioactive waste," Mr Pitt said.

"Along with the benefits comes a responsibility to manage the by-products. Without a facility like this, we can't enjoy the benefits from vital nuclear medicines on an ongoing basis.

"This facility will underwrite Australia's nuclear medicine supplies, and support good, permanent, full-time jobs and a brand new industry in Kimba, for generations."

The new facility will create 45 permanent jobs in the Kimba community in occupations such as security, administration, environmental monitoring, scientific services, health and safety.

Grey MP Rowan Ramsey said the majority of the 600-odd strong town support the project due to the economic opportunities it would bring to the region.

"This is not to say there are not some people with concerns and I will work with them to resolve those issues wherever possible, as we move into the detailed design, delivery and operational phases." Mr Ramsey said.

Mr Sweeney said the planned facility was unnecessary given federal parliament's recent support for a $60 million waste storage upgrade to secure the most problematic intermediate level waste at the Australian Nuclear Science and Technology Organisation's (ANSTO) Lucas Heights nuclear site for the next three to five decades.

"The Kimba plan is effectively redundant on the day Minister Pitt has made his decision," Mr Sweeney said.

"Extended storage of Australia's most problematic waste at Lucas Heights where most of it is already stored, makes far more economic, environmental and radiological sense than the ill-considered Kimba plan."

The government has acquired approximately 211 hectares of land at Napandee, 24 kilometres west of Kimba, where the facility will be built after detailed designs, technical and heritage studies are completed.

The facility delivery and operation will be managed by the Australian Radioactive Waste Agency in Adelaide, which will have at least 35 staff when it reaches its total complement.