Negotiations with Saputo's Allansford workers came down to the wire, with a Wednesday strike looming. 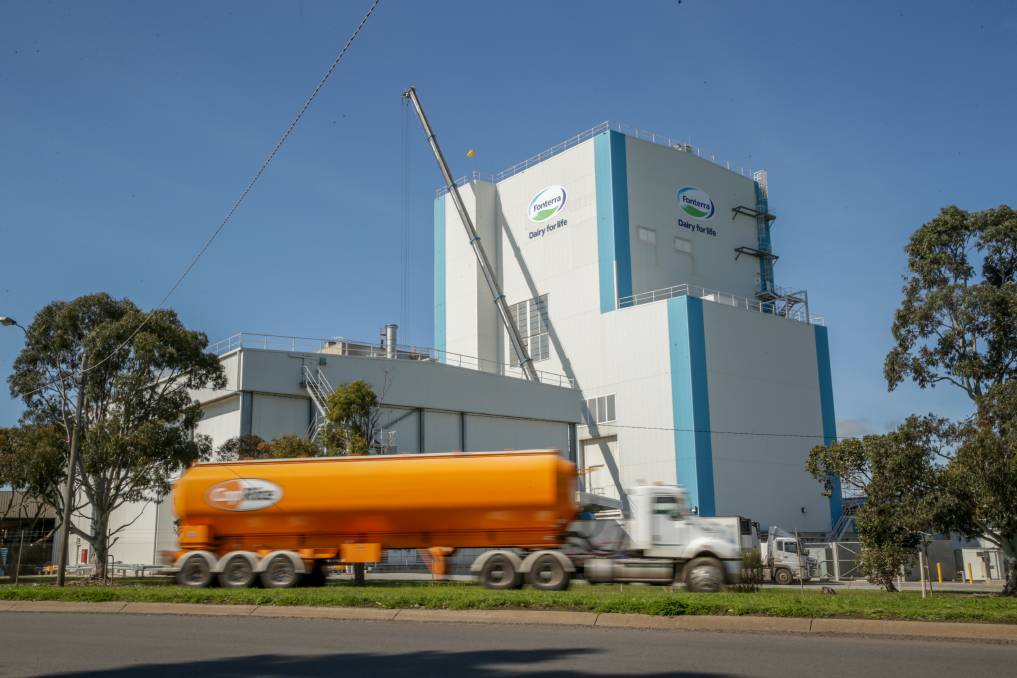 Negotiators from the United Workers Union struck an in-principle agreement with Saputo management at a meeting late on Monday.

The meeting was the last chance to reach a deal before planned industrial action on Wednesday morning.

He said it was pleasing to reach an agreement.

"These improved offers come at the eleventh-hour as more than 560 union members across the five sites were preparing to take industrial action tomorrow," he said.

The key issue for workers at the Allansford plant was unequal pay, with workers doing the same jobs at other Saputo sites earning up to $6 more per hour.

The pay differential was a legacy of Saputo's incremental takeovers of local manufacturers, with the company failing to renegotiate worker pay and conditions.

OTHER NEWS: Finding opportunities in net-zero for dairy

The Standard understands Saputo was reluctant to bring all employee pay rates up to the level of the best paid sites.

The new agreement does exactly that, with a 3.5 per cent pay rise bringing pay parity for Allansford workers, as well as 10 days of paid leave for workers to attend to their emergency service volunteer duties.

Saputo had offered workers a 2.5 per cent pay rise during COVID lockdowns, but this was rejected because it wouldn't have created pay parity across the different sites.

The new deal also gives casual workers stronger rights if they want to become permanent employees after a certain period of casual work.

"These workers have won this victory for their families and for generations of families to come in these communities."

A spokesperson for Saputo said "we are pleased to have reached an in-principle agreement for our valued workers at SDA's Allansford manufacturing site".

Workers at Fonterra's Cobden plant will vote on Wednesday on whether to lock in their in-principle agreement.

The Standard understands Fonterra management had initially offered workers a two per cent pay increase, but provided a more generous offer as the deadline approached.

Fonterra Australia regional operations manager Steve Taylor said the company sought to "deliver an outcome which is fair for our people and sustainable for our business".

"The agreement includes a pay increase of 2.5 per cent each year for the next two years, and a 2.75 per cent increase in the third year," he said.

The story Saputo and Fonterra avoid strike action first appeared on The Standard.