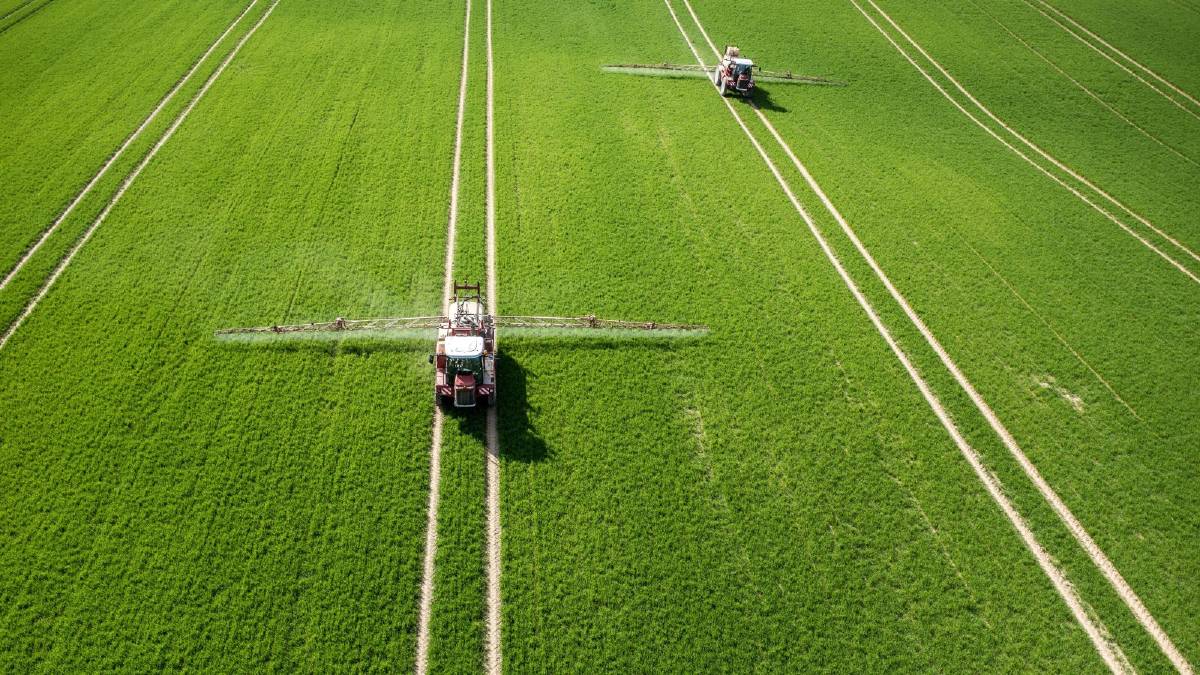 Changes to the nation's agvet chemical regulator will give farmers quicker access to chemicals, the government says, but the industry is concerned it will create another layer of bureaucracy.

CHANGES to the nation's agvet chemical regulator will give farmers quicker access to chemicals, the government says, but the industry is concerned it will create another layer of bureaucracy.

Legislation has been passed to streamline the approval process of the Australian Pesticides and Veterinary Medicines Authority (APVMA), including a new board to oversee its performance and accountability.

It's been a tumultuous few years since the APVMA relocated from Canberra to Armidale in 2016, which saw its application performance plummet, falling as low as 30 per cent approved within the statutory timeframe.

However, in the past 12 months it has shown a remarkable return to form, completing 100 per cent of its veterinary medicines application within the required timeframe during the most recent quarter.

Agricultural Minister David Littleproud the APVMA was critical to the agriculture industry and had to have flexibility in the way it operated.

"Some simple, practical changes will mean the APVMA runs more efficiently, will reduce some costs, and will mean that farmers can access safe and effective chemicals quickly," Mr Littleproud said.

"This Bill aims to streamline regulation for the APVMA, encourage the registration of more minor uses and strengthen protections to the community - all while improving governance."

However, Animal Medicines Australia executive director Ben Stapley said the new board could add another layer of bureaucracy and interfere with the scientific- and risk-based regulatory decision-making process-based approach of the APMVA

"The APVMA was designed to be independent from both industry and government - we don't want to get politics involved in decision making," Mr Stapley said.

Now that the decision had been made, Mr Stapley said it was up to the government to ensure the new board was implemented correctly.

"The government must make it clear that the board's remit will be limited to the governance and performance of the regulator," he said.

"To do its job, the APVMA must remain free from inappropriate interference from any sector."

Mr Stapley also warned of the government against pursuing the international labelling recommendation made in the recent First Principles Review, which he said would further damage the APVMA.

An independent panel investigating how to decrease red tape in the agvet sector suggested Australia accepted the licencing of agvet chemicals by equivalent overseas authorities, such as those in the United States or United Kingdom.

Mr Stapley said such a move would "completely undermine" the APVMA's role as the gatekeeper to the Australian market.

"The APVMA's whole purpose is to consider a product in an Australian context - our practices, disease, equipment, supply chain, environment - to make sure it can be used safely," Mr Stapley said.

"Products approved by other regulators for other countries exposes our industry to significant risk of residue violations, food safety impacts, of anti-microbial resistance development - a whole range of issues."