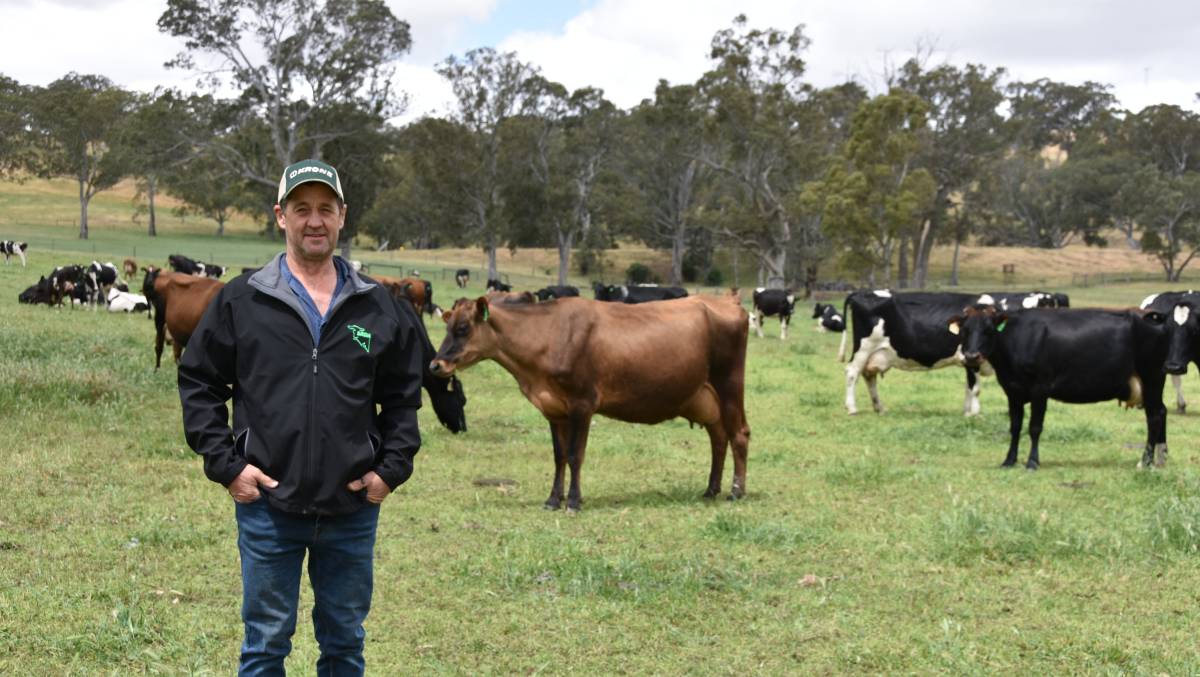 Less than a week after the election, the new Australian Dairy Farmers president has sparked a public spat that appears to target two new board members.

It started with a quote in the media by the freshly-appointed president Rick Gladigau and was only exacerbated when he commented on a Farmer Power social media post.

In an article centring on the two farmers, Ben Bennett and Heath Cook, elected to the ADF board on the promise of change, The Weekly Times writer Peter Hunt reported Mr Gladigau saying: "If you think you're going to change the world by getting on to the board, (then) you haven't been on a board before.".

Mr Gladigau joined in the discussion on the Farmer Power forum, describing it as "too funny" and doubling down on his media comments.

"Yep, I take ownership of the comment and stand by it, even if it was the only comment in the 3 paragraphs that PH could find space for regarding me," he said.

We need to all remember Rick is new to this role and has his trainer wheels on. - Heath Cook

"Should I not be surprised no one questions a bold headline of Boardroom rebels and there (sic) going to shake up the national dairy industry! (sic).

"I have served on numerous boards and committees both paid and voluntary, I dont (sic) attend thinking I am going to change the world."

Mr Gladigau went on refer to the various responsibilities he had as a director.

"As an ADF President, I expect my board members to remember they are representing our members, that there are governance laws and procedures and they hold the position with the dignity it deserves," he said.

"I believe that while the focus is on 2 new farmer directors who I consider both bring skills to the board as does the new independent, we are grassroots and that as a board we will continue the great advocacy and policy work with our small but dedicated staff.

"Yep, we have work to do, structural reform is only one piece, but hey, at least let these new directors get an understanding of everything that is going on at ADF."

"I don't think this should be blown out of proportion," he said.

"We need to all remember Rick is new to this role and has his trainer wheels on.

"The board should have a diverse range of opinions, that's what makes a good board great.

"Bring on the discussion."

"First, I would have thought he'd have better things to do," Mr Kerr said.

"Second, you don't get down and dirty outside the boardroom when president of the ADF, there's no dignity in any of that."

Just 20 hours since it was published, Mr Kerr said the post had been viewed by about 2650 people and the numbers were rising rapidly.