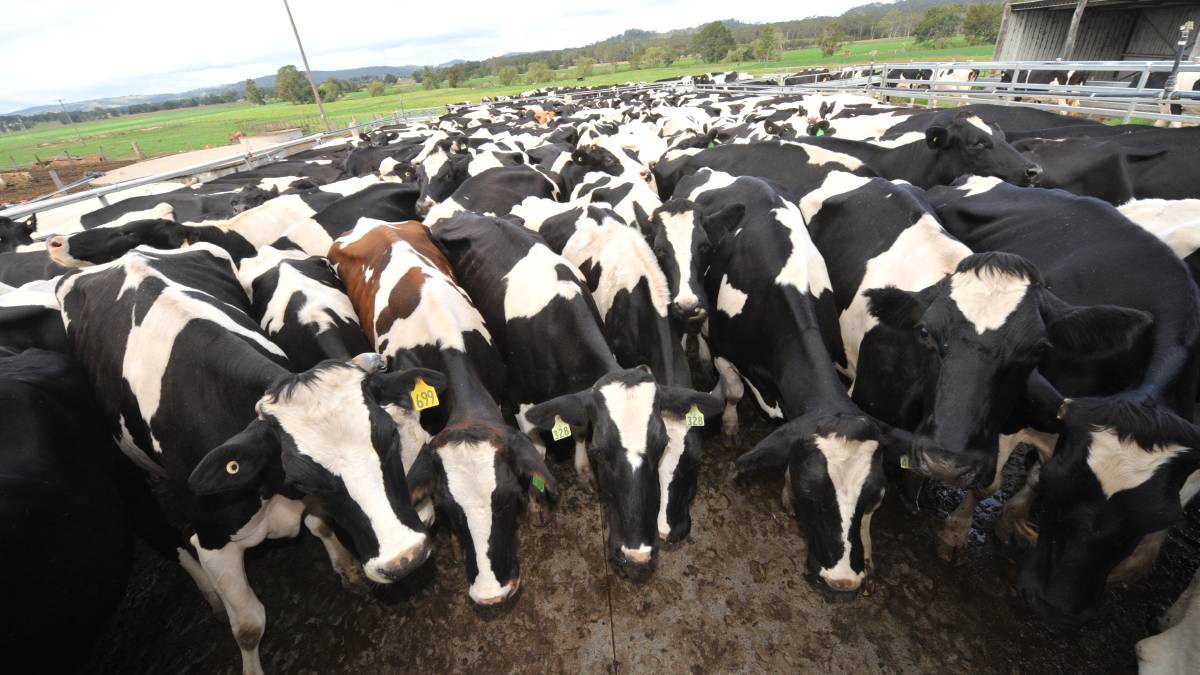 Improving milk production in dairy cows during warmer months is the focus.

As Victoria's summer heats up, ground-breaking research is helping farmers deal with the effects hot weather can have on the milk production of dairy cows.

Researchers at Agriculture Victoria are supporting dairy farmers to respond to changing climates and extreme temperatures through their study on heat tolerance in dairy cows, and are now one step closer to unlocking the genetic code to breed more heat-resistant cows.

The findings come after studying almost 500,000 milk records from about 30,000 Holstein cows - a six-fold increase in sample size from prior comparable studies.

"This large increase in sample size has helped the team pinpoint the specific regions in the cow's DNA that controls heat regulation, helping us better identify which cows are more heat tolerant than others," Professor Cocks said.

When temperatures and humidity rise, dairy cows reduce their feed intake, resulting in a decrease in milk production.

In areas such as northern Victoria, this means more than 100 days a year are considered too hot for dairy cows to produce optimal amounts of milk.

"By breeding cattle that can adapt to rising temperatures, we are helping create a more resilient dairy industry under a changing climate," Professor Cocks said.

"This gives farmers the support they need to minimise the impact of heat on their herds and maintain milk production."

Researchers also discovered that genes associated with the nervous system were critical for heat tolerance - an important finding which links to the outside environment.