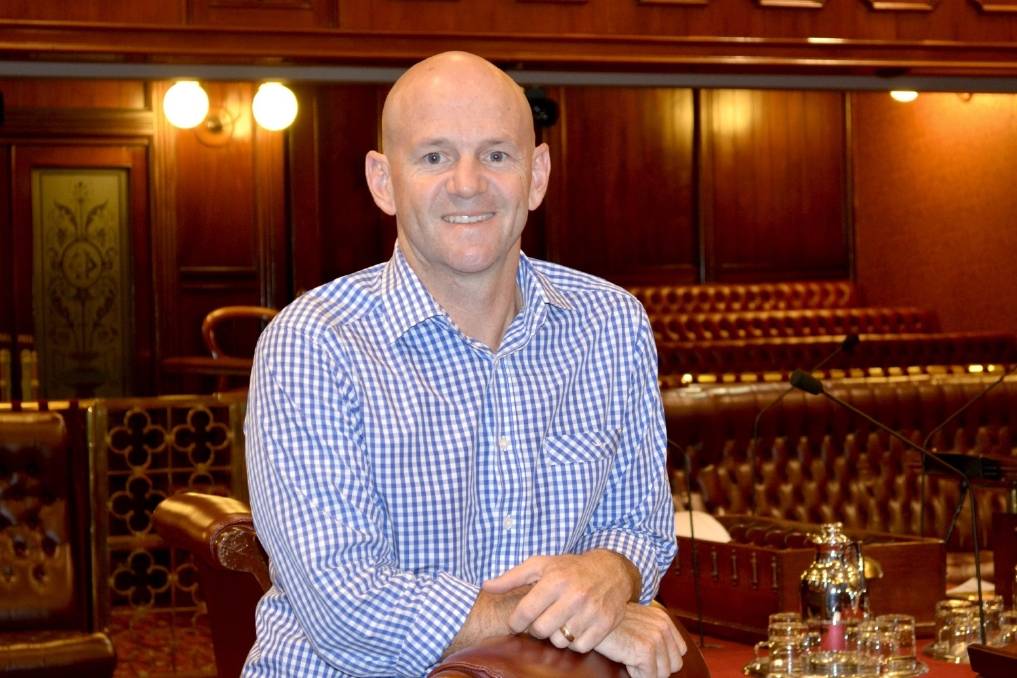 Mr Blair said there would be "no more unstrategic water buybacks" in NSW.

He said the MDBA was ignoring local voices as another round of water wrangling awaits.

The MDBA "is not interested in listening" to individuals and groups that are affected, Mr Blair said.

"I can't believe the number of meetings I have sat in where all the stakeholders said so.

"Local people have great, practical ways to achieve the outcomes we all want, but nobody from the MDBA is listening."

Tomorrow, Basin-state Ministers will meet in Sydney about the Basin Plan roll out, following the submission of states' plans for water recovery projects to take yet more from irrigation through new, more efficient infrastructure works to meet the Basin Plan's "diversion limits".

Each Basin state is required to limit water take (for irrigation and town supply) in each catchment.

Basin towns and irrigators are worried not only about the economic hit which water recovery could bring ("Basin Plan's profit pinch", The Land, July 9, p5) but also on the rate at which the recovered water will be pushed down the regulated river system towards the sea.

Irrigators also raised concerns about how the MDBA would assess the state's project proposals for new infrastructure.

"We have concerns (the MDBA's) model view of the world does not gel with reality," said NSW Irrigators chief executive Mark McKenzie ("Fresh fury over Basin Plan reform", The Land, July 2, p8).

Meanwhile, the top half of the Basin will undergo a review of water use limits set under the Basin Plan, when it came into being in 2012.

However, Mr Blair wondered why the MDBA opened for tenders to buy water entitlements in the northern half of the basin in June.

"How can we have a review in the north - which may or may not result in NSW being credited with some water - while at the same time the MDBA is in the market trying to buy more water?"

Mr Blair saved some of his most stinging criticism for the environmental outcomes targeted by the MDBA in the Basin Plan.

He said the MDBA was "fixated" on achieving targets "derived by desktop models" and ignored measured data.

Mr Blair said CSIRO analysis released this year of the environmental health of the Basin during the last century, when dams were built and the river system was regulated, revealed little evidence of environmental decline.

Last week, MDBA chief executive Rhondda Dickson announced she would leave the authority at the end of her first term, in September, to take a deputy secretary position at the Environment Department.