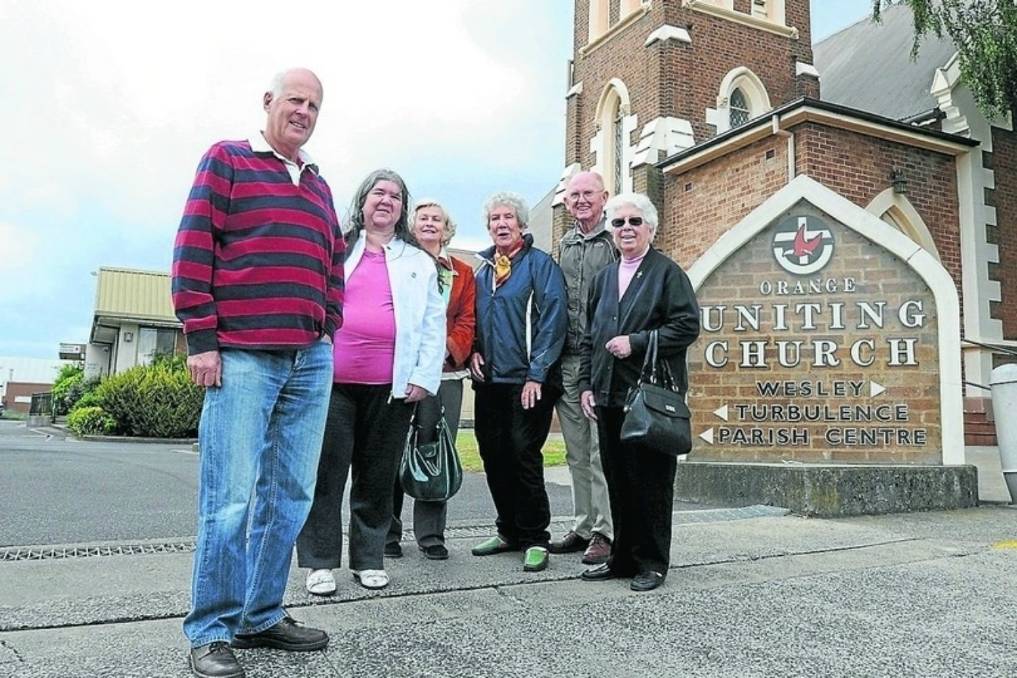 BUSH communities are rolling out the welcome mat for Syrian refugees as enthusiasm grows to fill vacant agricultural jobs.

BUSH communities are rolling out the welcome mat for Syrian refugees as enthusiasm grows to fill vacant agricultural jobs.

Farm industry representatives called on government to harness the potential of the Syrians' ag know-how, and regional communities said the refugees would be a boon to their dwindling local economies.

"If these people are looking for a new start in life and we're looking for people to start in our industry, it seems like a perfect idea to match the two situations," Mr Letchford said.

Australia committed to take 12,000 refugees, additional to the current annual quota of 13,000, which have been displaced by ongoing conflict in Syria and Iraq.

If refugee allocations are determined on a per-capita basis, NSW would receive 4000 - but the state government has pushed for more.

The first group of refugees, mostly from camps in Lebanon, Turkey and Jordan, could arrive before Christmas.

"Many - given a chance - will have skills, experience, entrepreneurial energy and the determination to succeed," Prof Shergold said.

The NSW government will wait for advice from Mr Shergold before developing a detailed relocation plan.

Mr Veitch, a former shearer, was a member of the Young City Council in 2001 when 90 Afghan refugees arrived in town to work at the local meat processor.

He said rural communities could learn from refugees.

"They bring their own skills and experience to Australia. If they've got skill sets that can assist in harvesting and other seasonal and itinerant industries, why not use that?," Mr Veitch said.

Young Shire mayor Brian Ingram was keen to build on the legacy of his predecessors.

"Young welcomes anyone here, especially anyone who's not quite as fortunate as we are," he said.

Cr Ingram said there was plenty demand for labour from the local abattoir and fruit tree industry.

However, if Syrian families were to settle in substantial numbers, the council would require support from the federal government.

"We would expect help with our health services, human services and housing infrastructure."

"In our experience they develop new business models and seek out new opportunities in the market which helps increase the size of the local economy," he said.

"There are a variety of businesses being operated by different cultural groups and they vary from clothing through to house decorating and restaurants. Together they help the city appreciate each other's differences."

Cr Kendall encouraged new families from Syria to the district, but said existing services were already "working up to their limits".

"The biggest factor behind the successful assimilation of refugee families in our town was the contribution of key community members," he said.

"You're not taking work away from local people, because local people are not working in those areas," he said.

YASS has started a conversation about resettling Syrian refugees.

A local advocacy group 120 members strong said they want to work with Yass Shire Council and local church groups to attract families to their area.

The Yass Asylum Seeker Supp- orters was formed last February to discuss the plight of asylum seekers in the face of Australia's hard-line immigration policies.

"The group is giving a platform for local people to share their views on asylum seeker policies" said founder and Yass local Karan Gabriel.

"Now we have established there is support in the community the next step is to meet with our local council and churches to talk about sponsoring some families to come to Yass."

She said she had been "pleasantly surprised" by the level of goodwill in the community.

"Country towns can seem very conservative and sometimes it can be hard to share your views but I was surprised by how many people joined the group and wanted to discuss the issues together," she said.

"Many people have said they are glad the group exists."

Last year the group led a candlelight vigil in response to the death of Reza Barati - a 23-year-old Iranian who died during a riot at the Australian-run detention centre on February 17.

"We had about 80 people turn out on the night, which was very heartening and encouraging," she said.

"It was one of the few protest rallies that Yass has ever had."

Ms Gabriel said the town was growing and "was in a good position to absorb more people".

"If you had gone through town 18 months ago you would have seen some empty shop fronts but they've since been filled which is encouraging."

"We have a growing wine and tourism industry."