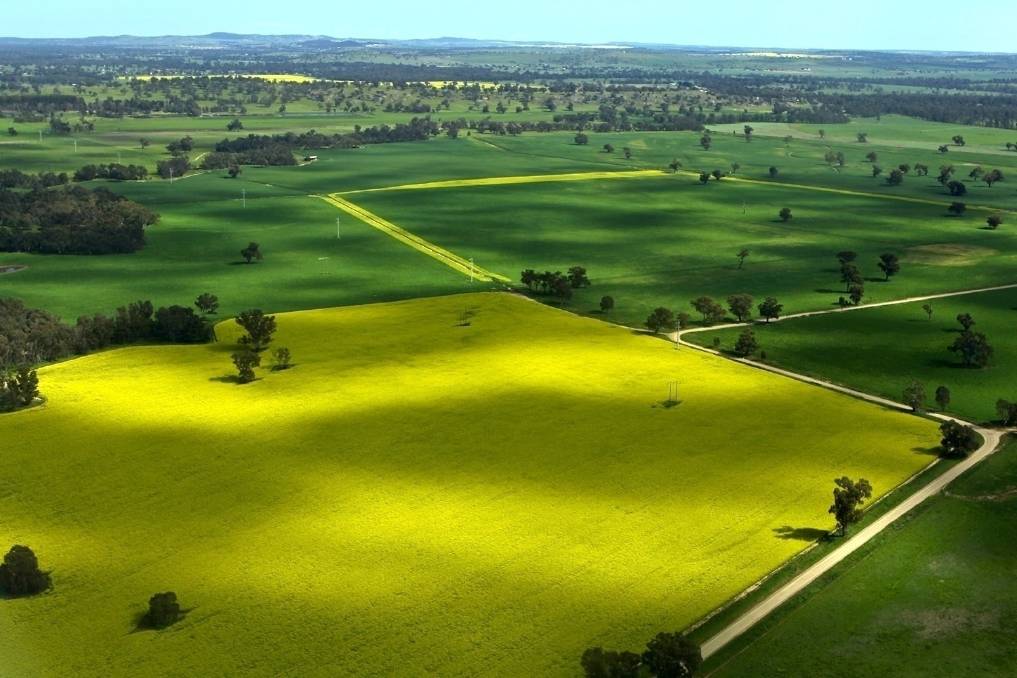 EXPOSURE of a private email trail has revealed one of WA organic farmer Steve Marsh's biggest backers sought to fund "scientific" research to present in a "strategic court room" as evidence of genetically modified (GM) crops being unsafe, to help demand a moratorium.

The FOI request is linked to an escalating public relations war in the US between biotech companies and pro-organic groups over the use of public figures and payments to try and influence views on plant biotechnology.

The emails were posted last week, with dozens of other documented exchanges, on MuckRock; a repository website used for sharing government documents between journalists and other interested groups.

At the time of the email exchange with Mr Kailis in March 2014, Dr Benbrook was a research professor at WSU's Center for Sustaining Agriculture and Natural Resources.

Dr Benbrook is credited with publishing a 2012 study suggesting GMs had caused increased pesticide use in crop production due to glyphosate resistant weeds but the research methodology was attacked by critics.

He has also been shown to have received funding from large organic businesses like Whole Foods to conduct research during his WSU post, highlighting the benefits of organic farming and foods but has denied any conflict of interest.

Mr Kailis has been a long-term campaigner against the use of GMs and is part of the prominent Kailis family fishing and food dynasty, in WA.

During a public hearing of a 2002 WA parliamentary inquiry into gene technology legislation, he warned parliamentarians about the impacts of GMs on the State's clean-green brand and marketing image.

"We should just stay away from it. It is a ticket on the Titanic," he told the inquiry.

Mr Kailis also told the hearing his family had significant agricultural interests including investment in a $30 million olive grove plantation in Donnybrook and were "substantially committed financially, not just morally, to the position of no GMOs, and organic".

In communications with Dr Benbrook released in the FOI trail, Mr Kailis suggested $1.5 million had been provided to boost Mr Marsh's legal case in the WA courts, against his neighbour Mike Baxter.

"We just did two years of prep work for the Steve Marsh case which cost $1m of pro bono from Australia's biggest lawyers, plus $500k from us (The Safe Food Foundation).

"We have some big funders who want to get the science showing lack of safety of GMO in a significant court room."

Mr Marsh and wife Sue tried to sue their neighbour for $85,000 in losses after losing their organic certification when GM canola swathes were detected on their Kojonup grain and sheep farm in late 2010.

The high profile legal test-case is now subject to an attempt by Mr Marsh's lawyers Slater & Gordon to seek an appeal to the High Court.

In his reply email, Dr Benbrook told Mr Kailis he would charge $200 per hour to be an expert witness in the Marsh case.

He also warned about going down the "academic route" but could "ramrod" the proposed research that would question the safety of GMs.

"I suspect this job could be done in four to eight months if there were adequate resources to get the help needed," the email said.

"I will ramrod it, but cannot take it on unless fully funded.

"My academic program is running on fumes, I need to retain my WSU base for lots of reasons.

"If someone goes the academic route, it would be 2-4 years before a dissertation is done.

"The fast route requires hiring and paying top-notch folks to join the team, so the papers can be divided up, and then individual evaluations reviewed/confirmed by the group.

"I don't have time to do a thorough budget, but expect six figures through publication.

"I would be glad to get involved as an expert witness in the Marsh case.

In another email, Mr Kailis asked what the costs and outcomes would be of choosing the "ramrod path" of four to eight months.

Dr Benbrook's reply said, "Off the top of my head, if I am the ramrod, I would need full control of process and right to be a slave driver/dictator, and at least $100k, and probably will regret promising to do it for that amount".

In reply, Mr Kailis said his aim was for the proposed research to be "robust enough to take into a "strategic" court room as a summary of evidence of GMO/glyphosate harm to date and be a spur to demand moratorium until further testing and more.

"I will now get some feedback from my lawyers and sponsors."

In his final email to Mr Kailis, Dr Benbrook said his experience as an expert witness in court proceedings was that the publication of research in a peer reviewed journal was "very important in responding to inevitable attacks".

University of Melbourne senior lecturer in food biotechnology and microbiology, agriculture and food systems David Tribe said the FOI email exchange showed that there was a PR plan to produce a predetermined outcome on the efficacy of GMs - not a scientific one.

"This exchange shows that Mr Kailis is prepared to pay for research that has a preordained outcome and is confirmation of bias," he said.

Dr Tribe also said the email exchange showed Mr Kailis had a global network of anti-GM and pro-organic connections he was working with.

But he said it was "curious" that despite this network of allies, including the Safe Food Foundation, they were unable to find a solitary witness who was able to testify at the Marsh v Baxter court case, and give evidence, proving GMs are unsafe.

"This 'dollars for the findings we need' playbook is a worrying departure from open-minded scientific investigation," he said.

"Also it's questionable whether Benbrook has the expertise to lead such a study."

The US public relations battle has been highlighted around recently proposed federal legislation for mandatory labelling of GM foods with other FOI documents exposed in The New York Times.

In Western Australia, the Marsh v Baxter case outcome has been linked to the proposed removal of the GM Crops Free Areas Act which governs the commercial approval of biotech crops, in the large grain growing and exporting State.

Mr Kailis is also a prominent board member of the UK-based Sustainable Food Trust (SFT) which also opposes GMs.

His SFT website biography says he is a "key member of the Australian sister institution, the Safe Food Foundation/Institute".

Safe Food Foundation director Scott Kinnear posted on his group's website during the Marsh v Baxter trial last year that his group had raised $750,000 to support the organic farmer's cause.

Mr Kailis was also credited with assisting funding the controversial study by Dr Judy Carman - published in 2013 - on the long-term impacts of feeding GM corn and soy to pigs.

Mr Kinnear was contacted by Fairfax Media to seek comment from Mr Kailis in response to the FOI emails but declined to provide any contact details and was unable to provide a response before deadline.