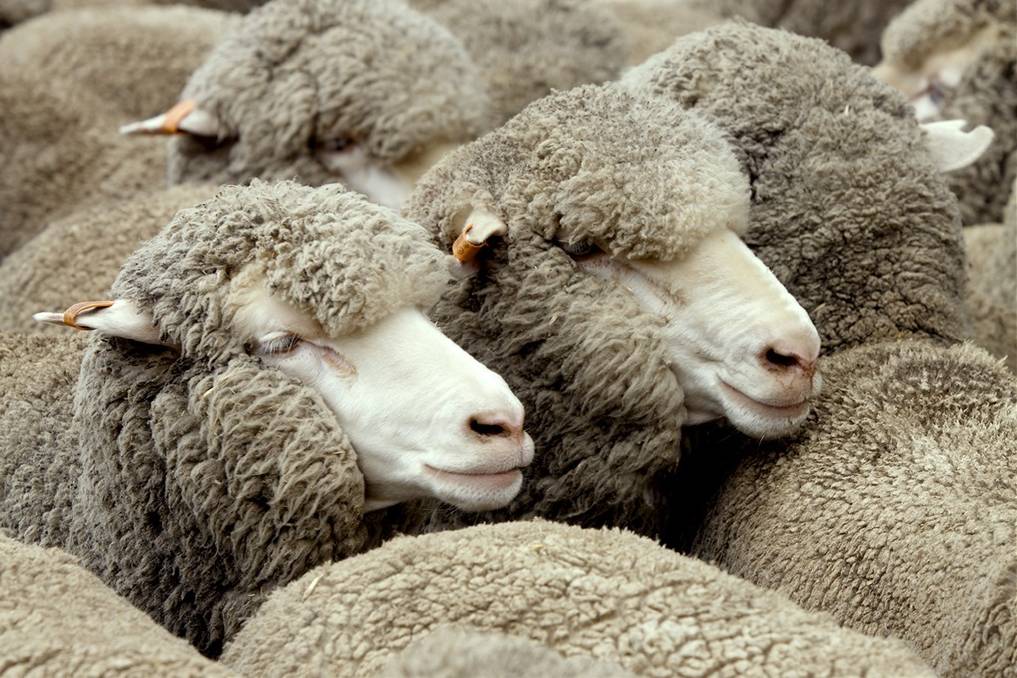 Chief executive officer Darren Thomas said on Monday there would be further rationalisation in the meat processing industry in Australia in a low-margin, high-volume sector where size was becoming increasingly important to extract economies of scale.

Thomas Foods diversified late last year with the acquisition of potato ­producer Mondello Farms which went into receivership early in 2013. Mondello, which has been re-badged under the Thomas Farms brand, is one of ­Australia's biggest growers and packers of potatoes.

It has revenues of between $50 million and $60 million from its base at ­Virginia, north of Adelaide.

Mr Thomas said with tighter ­management and closer focus on costs, it would be a good business.

But it is the core meat processing business which will remain the major focus for Thomas Foods, Australia's biggest exporter of lamb and mutton.

It processes 120,000 sheep and lambs each week from four facilities, the largest at Murray Bridge, south-east of Adelaide.

The company also ­processes about 5000 cattle a week for supermarket chains, butchers and overseas markets where it exports to 80 countries. It also has processing plants at Tamworth in NSW, Wallangarra in Queensland and Lobethal in the Adelaide Hills, and employs 2500 staff.

The United States is a major growth platform. Thomas Foods already has a 50 per cent stake in a company called FoodComm International which generates revenue of $300 million from the sale of Australian chilled beef and lamb in the US market.

That business is currently investing $20 million in a new processing and ­distribution facility in Philadelphia which will be finished next month. Mr Thomas said the US business was ­growing faster than the Australian business but "it's off a lower base".

Across the broader Thomas Foods operations, Mr Thomas said the ­company was anticipating sales growth of above 10 per cent in 2014-15.

"I would expect we're going to have double-digit growth,'' he said.

He declined to talk about profit growth, saying it was a private ­company under the ownership of the Thomas family. He said there had been a large focus on re-investment of profits into making the business more ­efficient. The Australian operations currently generate annual revenues of $1.3 billion.

Thomas Foods, which in March 2013 changed its name from T&R Pastoral, bought a 50 per cent stake in Holco Meat, a large wholesaler and ­distributor of meat in Australia in 2012.

Mr Thomas said there were gaps in the geographic network in Holco's ­business in Victoria and Western ­Australia and that was a prime focus for acquisitions.

Thomas Foods had started small with its Thomas Farms branding for meat products, in a segment where ­customers were used to buying generic trays of meat from the supermarket meat section.

The Thomas Food move comes as Woolworths and Coles put a major focus on building their own private label brands across a range of grocery categories and food suppliers across the industry have a tough job maintaining their presence on the shelves.