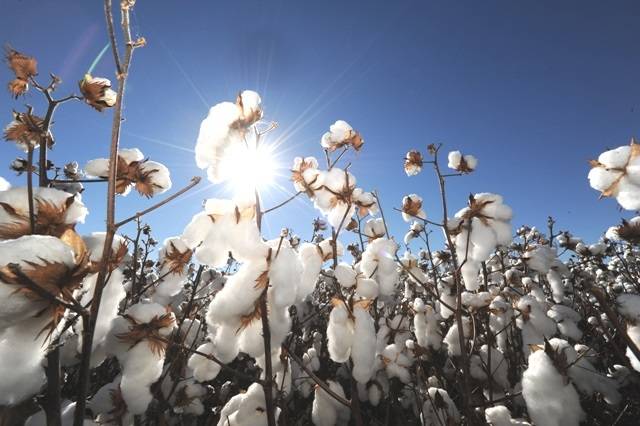 ONE of Australia's largest cotton producers Eastern Australia Agriculture has been placed on the market with an international selling campaign expected to reap more than $180 million.

ONE of Australia's largest cotton producers Eastern Australia Agriculture has been placed on the market with an international selling campaign expected to reap more than $180 million.

A small number of global investors in the closed end five-year fund have been looking to sell out their stakes in Eastern Australia, which owns and operates one of the largest irrigated parcels of land in southern Queensland and one of the largest water entitlements in the country.

The sale is tipped to be the next biggest in Australia since the nearby Cubbie Station sold to Chinese and Japanese interests this time last year for $232 million.

"After five years of successful farming a small percentage of investors in EA have requested that we test the market and where the value lies," Mr Bickford-Smith said. "If that value is understood and suitable, and we expect that to be north of $180 million, then we will sell with the approval of investors."

Eastern Australia's board has appointed investment bank UBS AG Australia, which was instrumental in the sale of PrimeAg Australia, to seek expressions of interest. The main assets in Eastern ­Australia's portfolio are the properties Kia Ora and Clyde south of St George in southern Queensland. The total 37,590 hectares is made up of 12,800 hectares of irrigation land with further areas of development potential.

The properties are in the same cotton producing area as the once distressed Cubbie Station, whose crop last year produced about 203,000 bales of cotton – 4.2 per cent of Australia's crop of 4.8 million bales.

The producer currently has 110,000 megalitres of water currently in storage for its 2013 summer cotton crop.

The timing for the sale is ideal, since prices for cotton have started to rise again, especially as 2013 spot supplies of Australian, West African and Brazilian cotton are at a minimum and the US harvest still several weeks behind schedule. Australian cotton farms are the highest yielding globally with an average 11.25 bales a hectare.

While Eastern Australia will set the new benchmark this spring for cotton operations, other major cotton farms such as the 5300-hectare Riverpoint Aggregation at Narromine, NSW, marketed by Ray White's Rob Southwell, will also test the demand for property in the sector.

Key points Significant cotton portfolio listed ahead of summer season, as prices begin to rise. The sale will set a benchmark for the season and be the second-largest after Cubbie Station sold for $232 million last year.