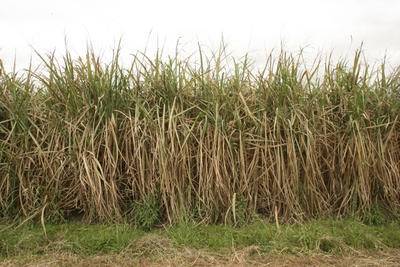 Belgian-based Finasucre is eyeing off more prime agricultural land in north Queensland as the market corrects itself following the end of rampant buying from failed managed investments schemes.

Belgian-based Finasucre is eyeing off more prime agricultural land in north Queensland as the market corrects itself following the end of rampant buying from failed managed investments schemes.

Finasucre owns and operates Bundaberg Sugar, which has been operating in Queensland for 10 years, amassing 11,000 hectares.

Finasucre Investments Australia managing director Jerome Lippens told The Australian Financial Review that the company was interested in purchasing more properties, especially now that the likes of Timbercorp were out of the market.

"We are looking at buying further land in the Bundaberg area. There are properties of around 200 ha that we'd like to buy in the next few months," he said.

"We and our former neighbours in north Queensland – Mulgrave in the north and Tully in the south – all lost a lot of agricultural land to the Timbercorps and the like. A lot of the properties were planted to timber such as teak."