If you had never heard of DomaCom until its name suddenly popped up as a belated and unusual bidder for the giant S. Kidman and Company, you are not alone. 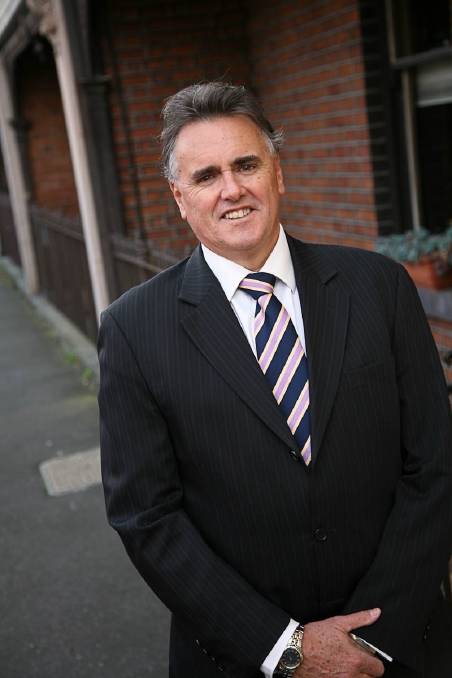 If you had never heard of DomaCom until its name suddenly popped up as a belated and unusual bidder for the giant S. Kidman and Company, you are not alone.

The value of DomaCom's total managed assets currently amounts to "a few million dollars", according to sales and marketing general manager Warren Gibson.

Its fundraising model is similar to a crowdfunding money raising formula, although DomaCom has overarching funding backing from the Perpetual Trustee Company and its model has Australian Securities and Investment Commission accreditation as a legally managed investment scheme structure.

Mr Gibson said the structure enabled investors, including self-managed superannuation fund operators, to choose the type of property they wanted to put money into on a scale they could readily afford.

Once sufficient funds are accumulated from investors DomaCom purchases the selected property and issues unit (shares) to its investors who have the option of trading out of the fund if they later wish to redeem their money.

Prior to becoming interested in the Kidman bid DomaCom had looked at investing in rural property, however, was unable to attract sufficient capital from investors to make the move viable at the time.