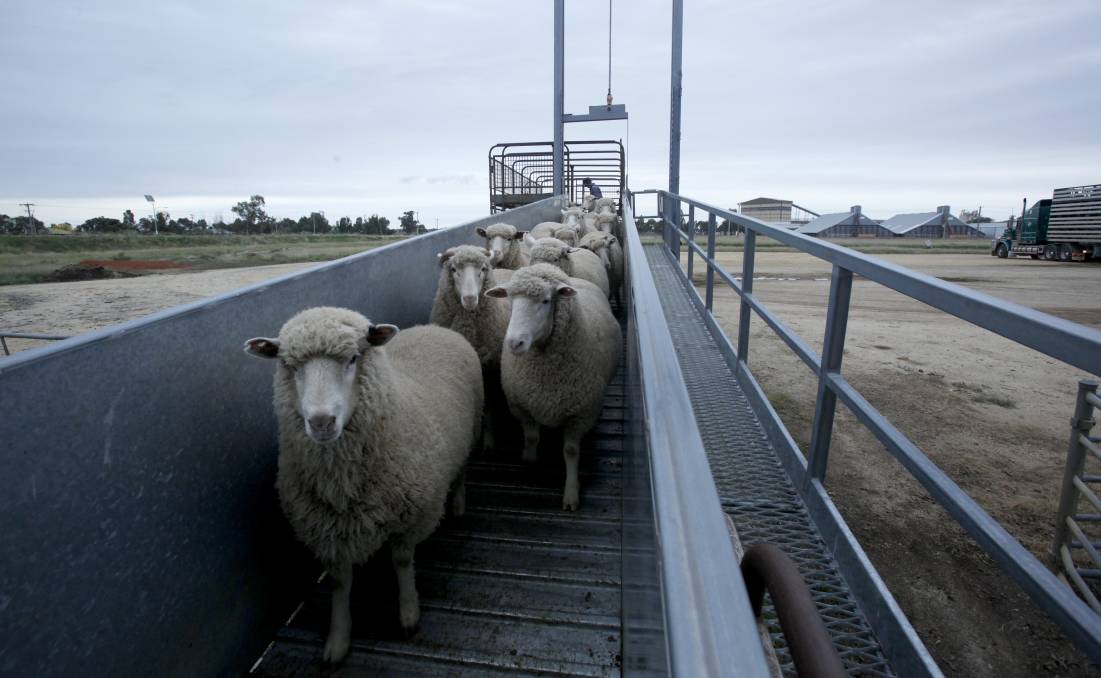 MONTHLY live sheep exports have dived 16 per cent below the average export volume this year at 157,855, performing 11pc below the volume for this time last year.

MONTHLY live sheep exports have dived 16 per cent below the average export volume this year at 157,855, performing 11pc below the volume for this time last year.

The volume of sheep exported began rallying early this year from May, while export volumes peaked in August at a volume of 245,339 head.

The export volume peak was roughly two months prior to where a peak would be anticipated, according to the pattern set by the average seasonal trend which usually occurred during September.

The early peak is partly attributed to to the good season, which is allowing farmers to hold onto stock for longer and limiting the supply to the export market.

The relatively high prices for mutton and lamb may also be limiting demand from overseas, therefore reducing the total volume sent overseas.

Since March there have large fluctuations in the volume of sheep being exported each month, ranging from 100,000 up to 250,000 head, which has led the normal pattern set by the five-year seasonal average trend.

The market share has changed slightly since March with Kuwait’s highest market share dropping from 37.1pc to 30.1pc.

Meanwhile, Qatar has risen slightly from 26pc to 28pc.

Other countries that import from Australia, including Omar and Israel have continued a strong upward trend, now at 19.2pc of the market.

Kuwait, Qatar and ‘other’ countries have been reasonably consistent purchasers of Australian live sheep throughout the season, with shipments recorded in every month.

Kuwait and Qatar have averaged monthly consignments of 47,595 head and 44,222 head, respectively.

Overall, live exports aren’t what they used to be. Live sheep exports over the last 15 years reveal the total volume of exports has been declining at a steady rate.

The decline over the years could be due to the increase in chilled and frozen exports because of the rising wealth in the main importing countries or mirroring the general decline in the sheep flock.​