Farmers prefer to sell grain ex-farm, but plenty of grain is still hitting the bulk handling system according to a recent study. 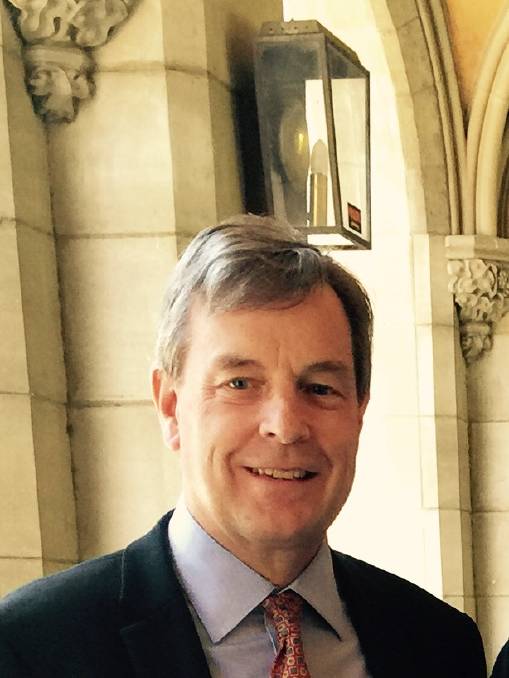 AMONG the plethora of marketing options available to growers, a study has found the favourite method of selling grain among the farming community is ex-farm, out turned from on-farm storage.

However, while growers prefer to sell ex-farm, the majority of grain still finds its way into the bulk system.

Robert Woods, director of solutions design with KG2, the organisation which conducted the research into growers’ grain selling habits, said the study into farmers’ marketing methods threw up a number of interesting findings.

“In spite of lower uptake rates in South Australia and Western Australia, where there is more focus on grain going into the bulk system, ex-farm sales were the most popular among growers across the country, driven by high usage among growers in Queensland, NSW and Victoria.”

Selling direct off the header also was a relatively popular method of selling, meaning many growers preferred to bypass the bulk system where they can.

However, there is still a lot of grain entering the bulk handling system, with over 55pc of respondents to the study in every state saying they warehoused grain in the bulk system for delivery against a contract.

Figures for this method of marketing were remarkably even, with the figure ranging from 56pc in Queensland to 61pc in South Australia.

This was also reflected in the volume of grain entering the bulk system.

Selling for cash at the bulk handling site accounted for 36pc of grain sold by respondents, the largest single parcel of grain by volume sold by any particular method.

Interestingly, pools were well down the list of preferred marketing options with the highest figure for any form of pool usage nationally being 14pc for pools with a post-harvest delivery.

Charlie Brown, AWB pool manager, said the figures may be different this year.

“Research from previous years, where there has been a smaller harvest, would not favour high usage of pools.”

He said there had been a lot of interest in pool products this season.

“There will be a lot of grain around and farmers are looking at various options to maximise the value of their crop.”

“When I started with AWB, the pool was virtually unchanged over the past 20 years, whereas there are now a lot more products tailored to growers’ specific needs.”

Mr Woods said there were differing methods of selling according to the size of the farm and the age of the farmer.

Larger farmers, producing over 5000 tonnes, were far more likely to use pools and much less likely to sell grain immediately upon delivery at a bulk handling site.

Young farmers, under 44 years of age, were less likely to sell grain to a contract after warehousing.

Mr Brown said he believed the strong domestic market on the east coast had a bearing on the results.

“I think more farmers will store grain ex-farm and deliver it to domestic markets when there are the opportunities we have seen over the past few years.

“You can cut out on warehousing fees and make good returns when buyers are anxious to get hold of the grain.”

“When you’ve had a drier year with plenty of domestic demand and you’re able to deliver it locally, the domestic market is better than export market.

“For instance, within our pool marketing program, we have focused on domestic sales in recent years because it has been stronger.”

“Farmers also like it as it enables them to get efficiencies of scale with equipment such as trucks if they cart the grain for the buyer.”

However, he said moving forward, the quality of on-farm stored grain could be an issue.

“This year in particular, having been so wet, farmers are worried about how they will be able to store their grain hygienically and not run into quality problems.”

“There are some guys that have the facilities to do it well and others that don’t.

“Given this year is likely to be a big harvest for many I would guess a lot of grain is going to end up in the system as farmers’ on-farm storages won’t be big enough to handle all of their production.”