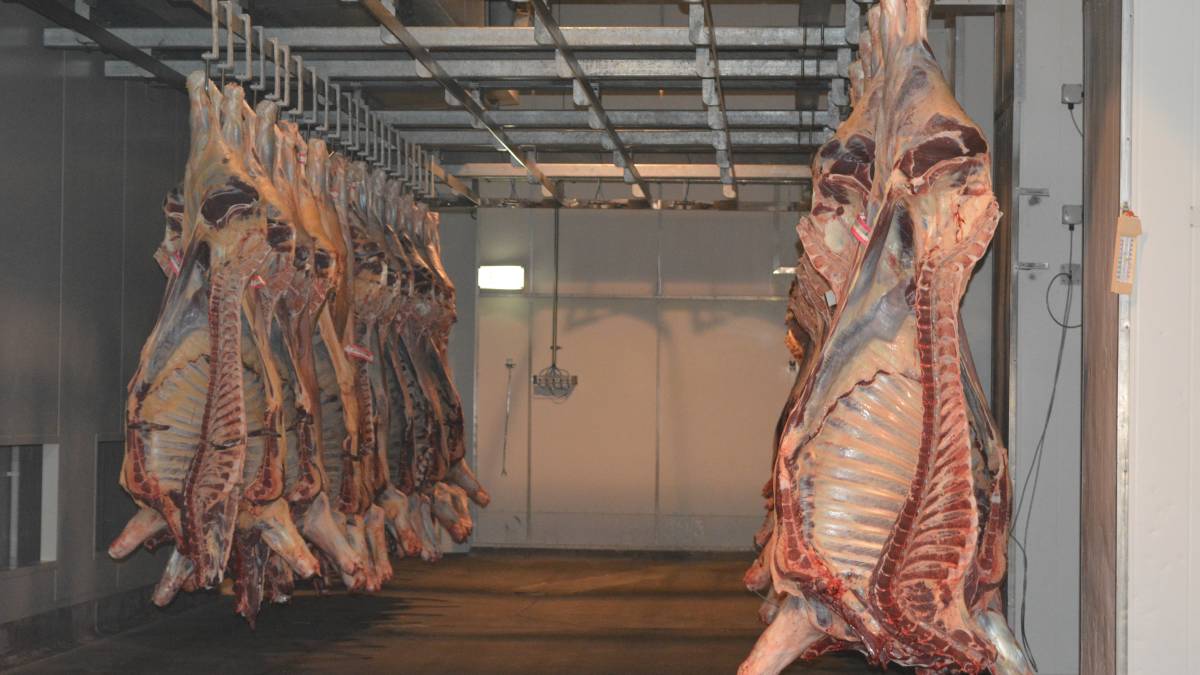 Meat and Livestock Australia has a revolutionary plan to install world-leading OCM technology across the red meat industry.

CUTTING-EDGE objective carcase measurement, the technology that will both be a game changer for Australian beef’s global competitiveness and put to rest controversial independent grader issues, will start to be rolled out in all processing plants from next year.

Meat and Livestock Australia (MLA) has a revolutionary plan to acquire a commercial loan on behalf of the industry to finance the $150 million one-off cost of installing Dual Energy X-ray Absorptiometry (DEXA) gear in up to 90 registered slaughter facilities.

DEXA technology, which utilises dual energy x-ray imaging to differentiate meat from fat and bone, has been in the making for five years.

It is the first step toward the scientific measurement of saleable meat yield, which cattle producer leaders believe will underpin the shift towards value based marketing (VBM).

In turn, VBM is the way to gain value and maximise profit in an industry facing increasing competition from far larger commodity beef suppliers - it is the future of Australian beef, according to peak industry groups including Cattle Council of Australia.

MLA’s visionary move comes in the wake of Australian Competition and Consumer Commission pressure for the industry to allocate a high priority to the adoption of OCM technology.

Mr Norton will tell today’s meeting the plan will drive a shift from the current subjective grading of lamb and beef to a new system of livestock production and marketing where producers could be transparently rewarded against objective data and value measurements.

MLA believes universal adoption of the technology is the only way to capture the potential of the data it generates to benefit all of industry.

Data was the most important product of OCM and MLA’s plan ensures that would be available to all participants across the value chain, according to Mr Norton.

OCM was on par with initiatives like the Meat Standards Australia eating quality system and the industry’s food safety and traceability systems, both of which continue to return hundreds of millions of dollars to producers decades after their implementation, according to Mr Norton.

In developing its plan, MLA had listened carefully to calls from the industry for more transparency in the process of grading carcases at abattoirs and, more recently, had noted the ACCC’s remarks around the integrity of the grading process, he said.

Under the plan, Aus-Meat will be the whole-of-value-chain independent regulator, calibrating the system, conducting audits and providing a complaints resolution process. Staff at Murdoch University scan animal carcasses using a CT scanner at their campus in Perth, Western Australia. The CT acts as a calibration tool, ensuring scans taken by the DEXA are of the highest quality.

One of the industry’s strongest advocates of value based marketing, Cattle Council of Australia director David Hill, from central Queensland, said the sort of data OCM could generate would give farmers the tools to deliver everything from increased productivity to improved eating quality.

“We don’t want to be competing in the same space as the likes of Brazil and India,” he said.

“We have to target the high end customer. We have to be thinking about how we get ourselves into the next value niche.”

He has long argued value based marketing was the answer to the boom and bust nature of the beef game.