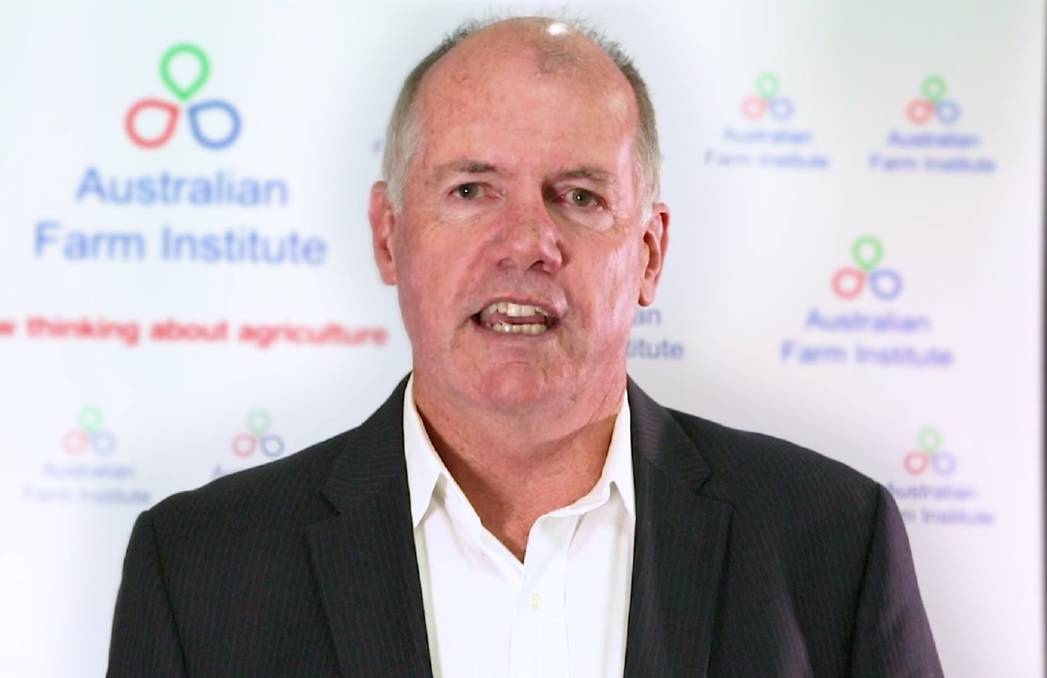 A NEW video has highlighted fresh research by the Australian Farm Institute (AFI) into the economic impacts of live animal exports.

A NEW video highlighting fresh research by the Australian Farm Institute (AFI) into the economic impacts of live animal exports has debunked a popular myth about the potential benefits of banning the trade to increase onshore processing.

He said examples of that flawed analysis included; that all exported livestock could simply be processed domestically if the live trade ceased; and that the diversion of current livestock exports onto the domestic market would not reduce the prices received by all livestock farmers.

“These assumptions are unrealistic as much of northern Australia is unsuited to growing cattle to economic slaughter weights and there are few feedlots or processing works in the region where most live cattle exports originate,” he said.

“The most comprehensive economic modelling conducted by ABARES and the Centre for International Economics has identified that livestock exports generate about 10,000 jobs across northern and Western Australia and earns well in excess of $2 billion annually in export revenue.

“Importantly, the same researchers also identified that a cessation of livestock exports would impose a net cost of about $300 million annually on livestock farmers Australia-wide and would only generate approximately $100m in extra revenue for the meat processing sector.”

Mr Keogh said the impact varied by farm, ranging from major positive impacts for farms in the Queensland Gulf region, to minor impacts for mixed grazing and cropping properties in southern Victoria.

He said the case studies were conducted during a period of very high livestock demand - hence the impact of live export was moderated, relative to that occurring during droughts or periods of low demand.

“The added competition for livestock and increased farm management flexibility due to live export markets were positive for each of the case study farms,” he said.

“This, in turn, has resulted in increased land values, and higher levels of investment in farm improvements such as fences, water and pastures, particularly in northern Australia.”

Mr Keogh said Australia’s livestock exports were worth approximately $1.8b annually in farm-gate returns with beef cattle valued at $1.35b, dairy cattle about $17m, sheep exports $250m and goats about $10m.

He said the global value of international livestock trade had grown rapidly since 2001, due to increased demand for dietary protein in developing nations, and a reduction in international trade barriers, with more than 130 nations now exporting livestock globally.

“Public concern about the treatment of exported Australian livestock has resulted in a comprehensive regulatory system that is recognised by international agencies as the most stringent in the world,” he said.

“Retaining a social licence to operate is essential for all parts of the red meat industry, as livestock exporters are well aware.

“Australian exporters need to ensure standards are continually met and have well developed response plans in the event that problems do arise.

“The live export industry will be judged by its responsiveness, and ability to step in when problems arise.”